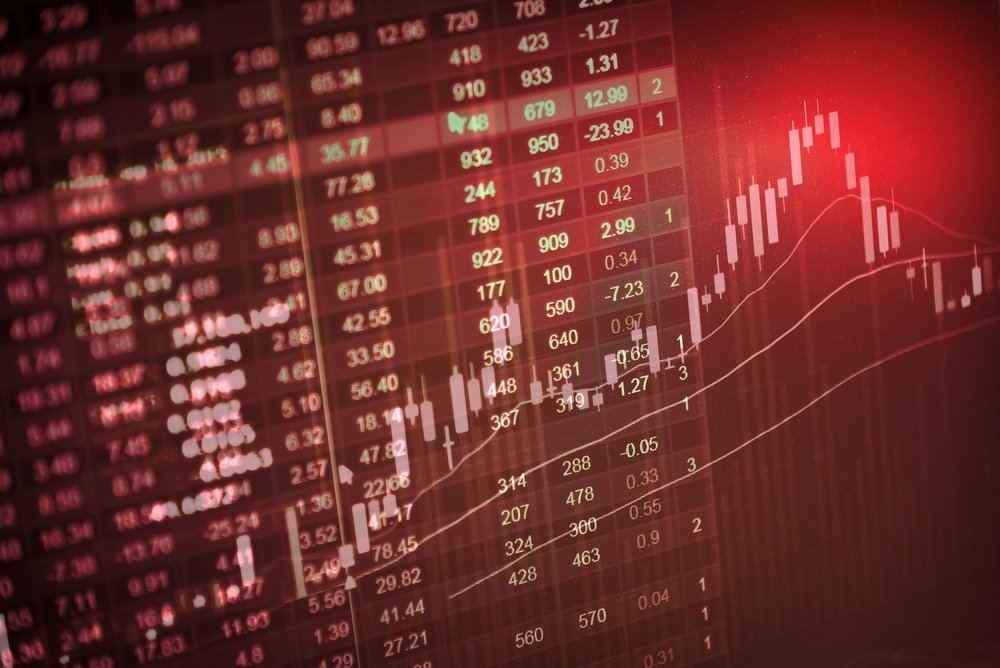 Against the background of the crisis due to the events in Ukraine and unprecedented financial sanctions against Russia, which will almost mirror the economies of the United States and the EU, cryptocurrencies are attracting more and more attention from the authorities.

The United States declares that in the development of the crypto market and CBDC intend to obtain the status of a world leader, the European Union has taken care of the regulation of disparate country markets, and Russia is still not going to legalize payments with decentralized cryptocurrencies, but intends to introduce a digital ruble.

And everyone is concerned about the question of whether cryptocurrencies will be able to act as an alternative and anonymous source of funding that will help Russia circumvent US and EU bans and mitigate the consequences of sanctions.

USA: “on the threshold of the global crypto industry”

This decree sets out the key priorities of the national policy on digital assets, and among them is the leadership of the United States in the global financial system.

Digital assets, including cryptocurrencies, have been showing explosive growth in recent years, the White House Administration said in an official statement. Their market capitalization has increased from $14 billion to $3 trillion in just 5 years. Surveys have shown that about 16% of American adults – about 40 million people – have used cryptocurrency in one way or another.

A number of US agencies have been instructed to conduct in-depth studies of the risks and benefits of creating a digital currency, to explore the possibilities of digitalization of the dollar and supervision of the cryptocurrency market. Upon their completion, in 3-6 months, the US Treasury will analyze the collected information and make recommendations on further steps.

Today, more than 100 countries have already implemented or are planning to implement digital currencies of central banks (CBDC). The growth of digital assets will create opportunities to strengthen the leadership of the United States in the global financial system and in the technology market, as well as reduce risks for consumers, ensure financial stability and national security. The leading role in international interaction and global management of digital assets “in accordance with democratic values” should belong to the United States, according to the White House. 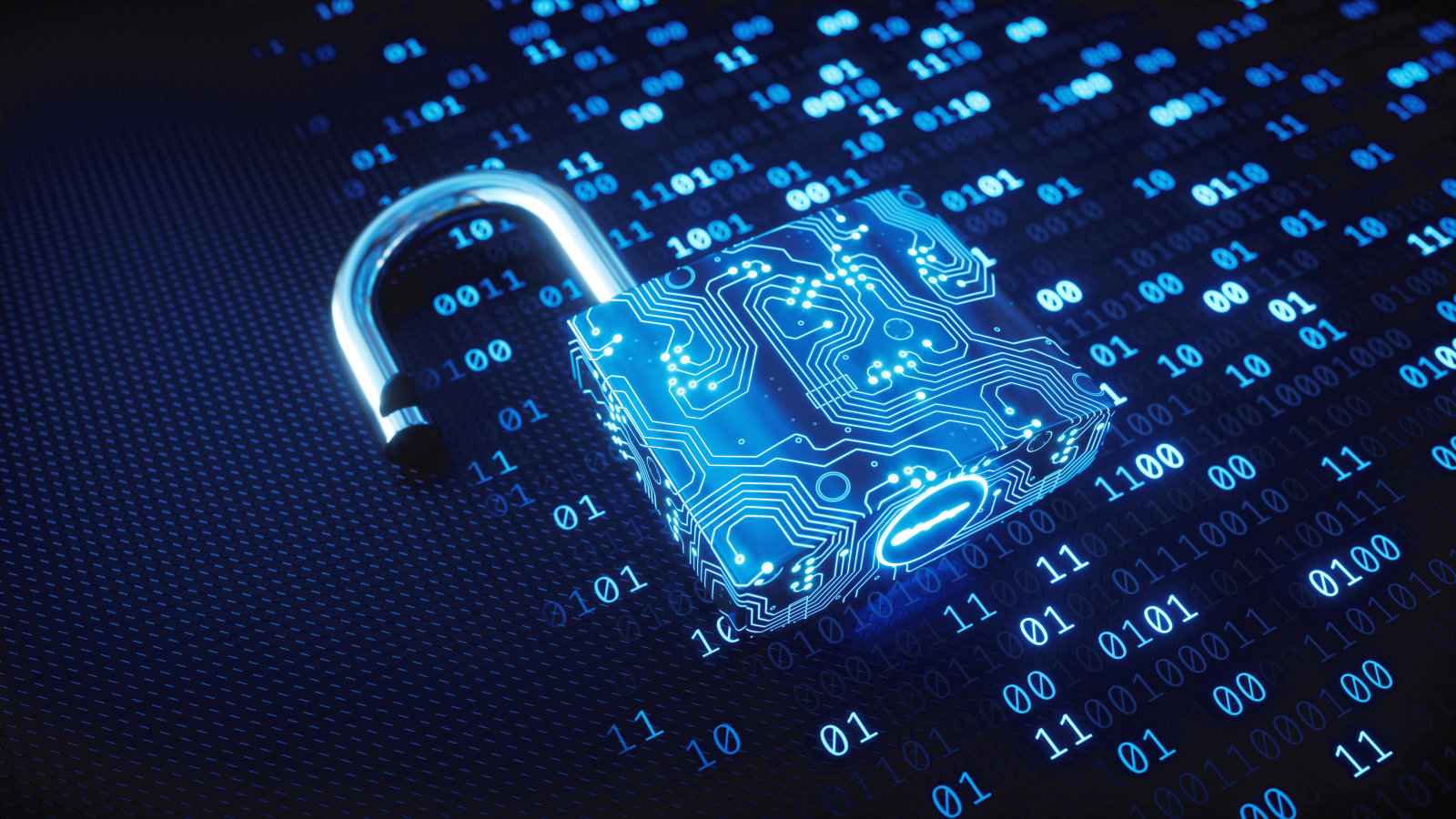 Nigel Green, CEO of the deVere Group consulting company, commented on the event: “Digital currencies are inevitable in an ever-growing digital world. Today, it is technology that determines how we live, work and conduct business. Therefore, technology-based money also makes sense. The digital dollar will emphasize that the world still needs cryptocurrencies such as bitcoin.”

The potential digital currency of the US Federal Reserve will have many advantages, including convenience and speed of payments. In addition, the introduction of the digital dollar would give the US authorities the opportunity to more accurately track and control transactions. The advantages of cryptocurrencies as a viable decentralized, tamper-proof and non-confiscable monetary system are of lasting value to investors around the world. “The decree signed by Biden ordering departments to study digital currencies will go down in history as a significant moment,” the expert concluded.

But that’s not all. The United States is undoubtedly concerned about China’s primacy in “digitizing” its own national currency (cryptoyuan), especially against the backdrop of the apparent failure of the United States’ long-term policy of building a unipolar world and establishing increasingly strong relations between Russia and China.

“China was the first major industrialized country to launch a CBDC with a digital yuan. The central bank’s own digital currencies (CBDC) are already being developed by about 90% of governments around the world, representing 90% of global GDP. The US is now “playing catch-up.” It is absolutely clear that the US government will not take steps to ban cryptocurrencies in the world’s largest economy,” continues Nigel Green.

In addition, the US administration is clearly focusing on the question of what role cryptocurrencies can play in the current situation – for example, whether Russia will be able to circumvent the sanctions imposed on it with their help.

“The United States needs to set a course in the field of cryptotechnology, defining international rules and standards in this area. This was once again emphasized by the geopolitical instability and the threats we are observing. The United States traditionally occupies this role in the field of international finance, and the new Decree is important for the stability of the global economy and strengthening the position of the United States as an economic leader. In order to maintain the current state of affairs, we should expand investments in technological developments and study in more depth the trends of the decentralized digital currency market,” Brian Deese, director of the US National Economic Council, was quoted by CNBC as saying.

The media also cite the words of senior officials from the US Administration: there are concerns, they believe, that cryptocurrencies can be used to circumvent sanctions against Russia. No wonder the US Treasury issued a document on March 1 that prohibits residents of the States from using digital currencies in the interests of the Russian government, including the Central Bank of the Russian Federation, in an attempt to circumvent US sanctions in response to the development of the Russian-Ukrainian crisis.

According to US Treasury Secretary Janet Yellen, the actions of the State Department are aimed at “significantly limiting the opportunities for Russia to use assets to finance its destabilizing activities” and harm the President of the Russian Federation V. Putin.

For example, the White House was going to get a guarantee from the largest crypto exchanges – Binance, FTX and Coinbase, etc. – that Russian individuals and legal entities that have fallen under US sanctions will not be able to use digital assets to circumvent the restrictions imposed. Recall that by the end of 2021, Russia became one of the leading countries in terms of the number of visits to the Binance digital currency exchange. Despite the fact that cryptocurrencies do not have the status of a means of payment in the Russian Federation, Russians actively buy and sell them on international platforms. The annual volume of such operations has already reached $ 5 billion (or about 350 billion rubles at the exchange rate for December 2021).

In response, the representative of Binance assured that the company was not going to “unilaterally freeze millions of accounts of innocent users,” but access for Russian citizens included in the US and EU sanctions lists was limited.

Coinbase reported on the blocking of 25 thousand addresses associated with Russian individuals or legal entities. But, according to the chief legal director of the exchange, Paul Grewal, most of them were identified even before the start of the special operation in Ukraine.

FTX also warned that it would block Russian users who were on the sanctions lists.

And the Kraken crypto exchange stated that it could not block the accounts of Russian clients without a legal requirement, which could come from both the Russian government and the authorities of foreign countries.

Thus, the regulators of the United States (and other countries) will have to look for more serious arguments to block all Russian crypto wallets, or even issue separate legislative acts. And this, analysts say, can happen, but with what probability is unknown.

“Banning or blocking traders and investors from Russia is not only not profitable, but it can also undermine confidence in crypto exchanges,” Viktor Pershikov, a leading analyst at 8848 Invest, explains in the media. Russian users make up a significant part of the market participants, and the turnover of their assets accounts for a high share in the total depth of the crypto market. But it will become more difficult to work on centralized platforms with Western registration, he is sure.

EU: everything is allowed that is not prohibited
Until the last few days, there was no direct regulation of cryptocurrencies in the markets of EU countries. In some countries, cryptocurrency transactions were allowed, in others their status remained questionable.

In July 2014, the European Central Bank (ECB) advised local banking organizations not to conduct transactions with cryptocurrencies until an appropriate regulatory framework is developed. Transactions on the exchange of bitcoin for fiat (real) currencies were exempted from VAT by the EU court by its ruling. And since 2017, in order to combat money laundering, virtual currency platforms and providers have been subject to the same requirements for identifying their customers and tracking suspicious transactions that banks must follow. Mining is not legally allowed, but it is not prohibited either.

Such partial regulation of the market, analysts say, all these difficulties and restrictions, increased tax rates and problems with conversion created more problems than they indicated ways to solve them.

The other day, the chairman of the European Central Bank, Christine Lagarde (Christine_LaGarde), called for the early introduction of a single mechanism for regulating cryptocurrencies in the EU.

Draft Regulations on Crypto Asset Markets (Markets in Crypto-assets Regulation. MiCA), which was supposed to provide a comprehensive and consistent regulatory framework for crypto assets, as well as the Regulation on the pilot mode of the DLT-based Market Infrastructure (distributed ledger technology) were published by the European Commission back in September 2020. The last of the variants of the MiCA project assumed a complete ban on the use of cryptocurrencies and crypto services obtained by the PoW (proof-of-work) method – it is on the basis of such an algorithm that Bitcoin and Ethereum are “mined”. The ban was supposed to come into force in January 2025.