Home > Blog > Why is the cryptosphere losing Anonymity? Anonymity is an important element of security, but its essence contradicts the interests of regulators, opening up many opportunities for illegal activities.

The crypto community is increasingly facing deanonymization. User identity verification (KYC) procedures are being introduced everywhere on platforms. At the same time, coins that ensure complete confidentiality are subject to bans even at the state level.

Experts told RBC-Crypto whether it is possible to remain unnoticed in the world of decentralized finance, or whether it is worth abandoning the principles for the sake of accepting cryptocurrencies by the world community.

In fact, it is possible to maintain complete anonymity only using cryptocurrencies exclusively, without involving fiat currencies, the senior analyst believes Bestchange.ru Nikita Zuborev. He explained that due to its specifics, most cryptocurrencies do not have serious anonymity – all transaction chains are visible to anyone.

According to the expert, operations such as buying goods for cryptocurrency with an address or paying with a bank card allow deanonymizing the entire chain of transactions associated with a specific person. Even the use of completely anonymous blockchains exposes the user to the risks of deanonymization using technical means, Zuborev says.

“It is almost impossible to be absolutely sure of anonymity today. Even if the purchase of cryptocurrency was carried out for cash, the buyer could leave a digital trail when he left a request from a personal PC or walked past the ATM camera at the meeting point with the courier,” the analyst explained.

What are exchanges risking

In the case of working with anonymous cryptocurrencies, there are no direct risks for the exchange, except for the ethical component, Zuborev is sure. He pointed out that in fact, no one except the attacker will be able to know that his transaction is criminal in nature.

“Another question is that because of such specifics, any transfer is considered “gray” by default, even if the sender is an honest person who is obsessed with his anonymity,” the expert admitted.

He noted that legislators in some jurisdictions prohibit working with such cryptocurrencies, in some way canceling the presumption of innocence for users of anonymous tokens. Therefore, the responsibility and risks for working with such assets depend on the specific country, Zuborev said.

The problem with working with anonymous cryptocurrencies is not in the technical capabilities of the exchange, but in the KYC and AML of such coins — it is unclear who started such a coin and where the funds went, the representative says exmo.me

The expert said that a large payment system several years ago asked the EXMO exchange to delist anonymous coins on the platform. The partners drew attention to the fact that despite the strong anti-money laundering and anti-fraud procedures, the Monero token was presented on the exchange.

No one could trace the origin of these funds, which contradicted the policy of the payment giant. As a result, an anonymous coin was delisted on the exchange, the source explained.

“The anonymity of cryptocurrencies ends exactly where the bridge to fiat currencies begins. Therefore, those exchanges that have not yet introduced mandatory user verification and which have anonymous cryptocurrencies are walking on very thin ice: it is simply unsafe to store funds and trade on such exchanges,” the representative warned exmo.me .

A noticeable trend towards deanonymization in the crypto community has not spared the over-the-counter segment of the market, although the conditions for verification are much more loyal here than on exchanges, said a senior analyst Bestchange.ru Nikita Zuborev.

According to the expert, exchange offices require identity verification only for risky transactions using third-party AML risk assessment services. Zuborev clarified that exchangers carry risks when working with controversial sources of financing, and therefore they want to know “who to ask” if they receive requests from law enforcement agencies.

The analyst is sure that in general, for the sake of legalization and greater acceptance of cryptocurrencies by society, the community is abandoning some principles, including anonymity. And when it is necessary to work with fiat currencies, then from the main principle — decentralization, being censored in the communication nodes of cryptocurrencies with the traditional financial system (crypto exchanges, exchange offices, p2p platforms, payment systems and gateways).

From the point of view of the state

Only at first glance it may seem that it is virtually impossible to make a map of the entire blockchain and mark it up, says Georgy Rakhaev, a teacher at Moscow Digital School. He noted that several companies in the world have already done this successfully and are responding relatively quickly to new data.

The experience of developed countries indicates the possibility of successful control of crypto assets using modern analytical tools, the expert added. However, the technical capabilities of law enforcement agencies and financial regulators rest on the quality of the analyzers they use, Rakhaev admitted. According to him, states deprived of access to such tools have modest opportunities for effective transaction analysis. 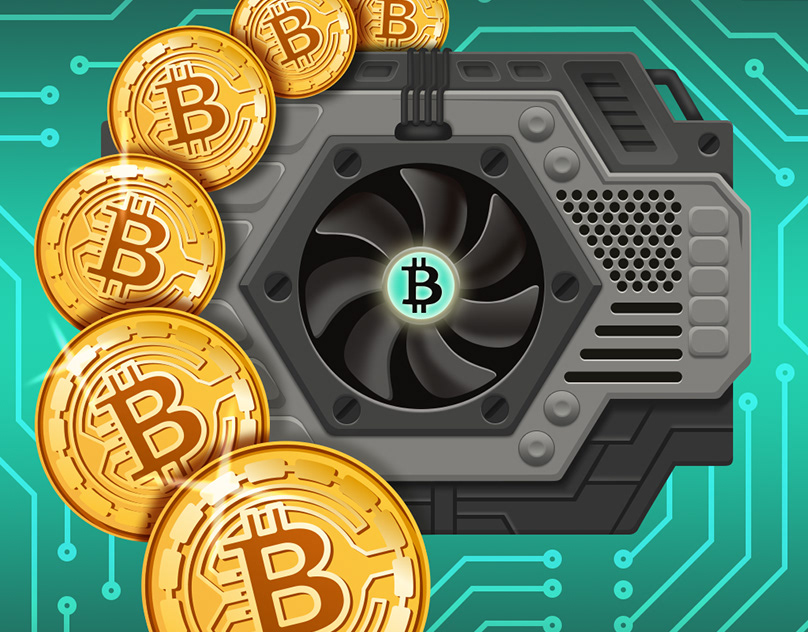 “They are forced to look for other options: from a complete ban on the turnover of cryptocurrencies to attempts to create their own cryptocurrency exchanges or introduce special limits or restrictions on transactions,” Rakhaev explained.

He noted that the unraveling of transaction chains also takes place in Russia. According to the lawyer, in his practice there were cases when several thefts of bitcoin and Ethereum were disclosed, and the stolen funds were arrested on the accounts of cryptocurrency exchanges and later transferred to the victims.

At the moment, it is not possible to conduct a full analysis of blockchains using domestic software, the expert believes. In his opinion, this significantly reduces the likelihood of proper regulation of this market in the Russian Federation in the near future.

“But many times we have witnessed situations when legal regulation is carried out regardless of technical and other capabilities. This usually leads to non—compliance with norms and various forms of abuse on the ground,” admitted Rakhaev.

The time of completely anonymous currencies, such as Zcash and Monero, is behind us, says Anton Kravchenko, CEO of Xena Financial Systems. The expert is of the opinion that identification is carried out at the level of exchanges, payment systems and banks, and this leaves fewer opportunities for transactions without identity verification. However, anonymity and more detailed work with personal data is not exactly the same, Kravchenko warns.

“Blockchain and web 3.0 allow you to work with user data, revealing only the most necessary. For example, to enter a nightclub, you need to confirm that you are at least 21 years old, but you do not need to disclose the rest of your passport data and specify the exact age,” the expert gave an example.

Developing this concept, Kravchenko suggested that unified identity confirmations will soon appear, which will not disclose information about the person himself. According to the expert’s forecast, most likely after some time everyone will use such confirmations for purchases, transactions, transactions and votes.