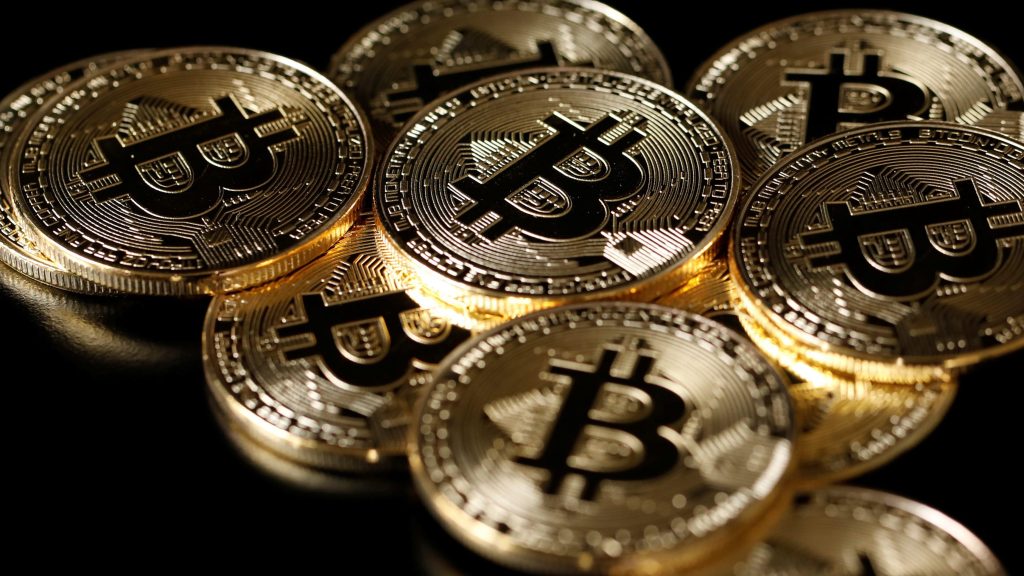 The burning of cryptocurrencies is the deliberate destruction of a certain number of tokens in circulation. Such a mechanism for regulating emissions uses a lot of cryptocurrency projects, writes RBC Crypto.

Why burn digital money
Tokens can be destroyed for several reasons: for example, in order to increase the exchange rate of the cryptocurrency. Burning part of the coins makes each remaining token more in demand, and its price increases.

Some projects destroy coins after the ICO (initial distribution of tokens), if not the entire volume of cryptocurrency was sold during the campaign. In this case, developers keep the price of coins already purchased by investors. 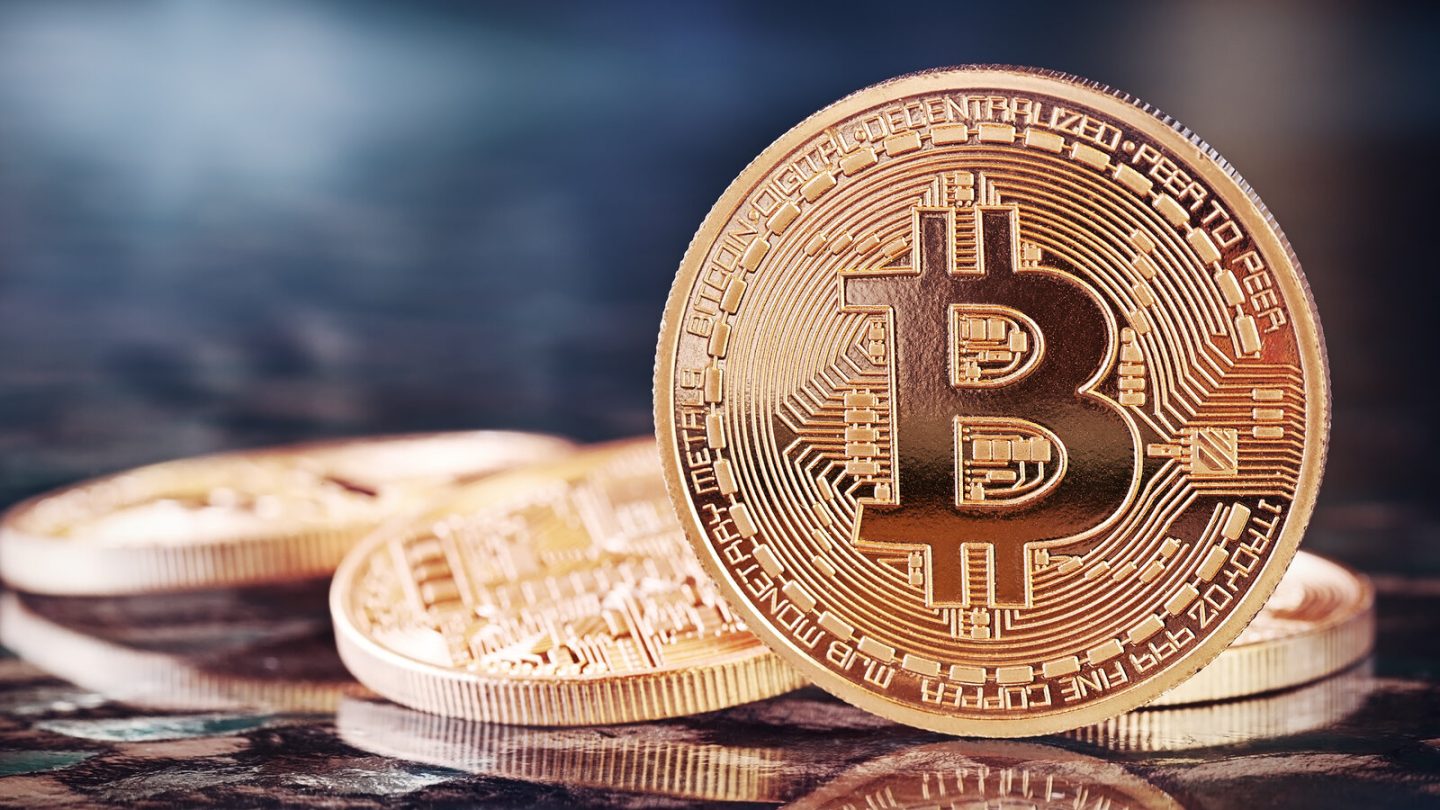 How cryptocurrencies are destroyed
Commission burning
Transaction fees are usually sent to miners, but there are cryptocurrency projects in which these funds are destroyed. To do this, a transaction is carried out, the commission to which is set at the amount necessary for burning the amount. The sent tokens remain in the blockchain, and the extra funds are “eaten” by the system.

Algorithm
Sometimes developers initially put the Proof-of-Burn algorithm into the blockchain. When performing an operation, miners send part of the coins to a special address to which no one has access. The transaction is recorded in the blockchain, which is proof of the destruction of coins.

Burning in the wallet
Many projects use the method of burning through a wallet without private keys. The amount that needs to be destroyed is sent to it. There is no access to such a wallet, so any interaction with tokens at such an address is not available. Projects openly publish data on such wallets and incineration operations.

Special software
For some types of cryptocurrencies, special software has been developed that allows you to burn previously created coins. This is one of the easiest ways to destroy tokens: the user only needs to enter the amount necessary for burning into the program, and the process will be started automatically.

Hard Fork
During the hard fork, changes are made to the blockchain, in which the old version of the network ceases to function and support tokens. The new version of the blockchain is launched with the amount of cryptocurrency that was decided to remain in circulation.

Crypto Projects that Burn Tokens
Ethereum
In August 2021, the Ethereum ecosystem updated London and changed the structure of commissions: the payment for transit in the block (for gas) was partially sent to the network for burning, partly to miners as a reward. To date, the largest “burners” of Ethereum are the Opensea NFT marketplace and the Uniswap cryptoplatform. The rate of destruction of tokens is about 900 thousand. ETH per year.

Binance Coin
In 2017, before the start of the ICO, the Binance exchange issued 20 million BNB and announced plans for quarterly burning of tokens until half of the coins are destroyed. From the end of 2021, the number of tokens burned is calculated automatically and depends on the number of transactions on the exchange.

Binance also destroys part of the BNB Chain gas fee in real time. The exchange practices burning by transferring money to an address that is not available for use.

Tron
The project developers use the same method of destroying tokens. The total number of burned TRX tokens is approaching 8 billion. The native token of the platform is destroyed not only to control the price of the coin, but also in accordance with the algorithm that provides a decentralized USDD stablecoin.

Ripple
The mechanism of burning tokens was incorporated into the cryptocurrency algorithm from the very beginning. With each transaction, 0.00001 XRP is destroyed. The concept of the project assumes a certain number of coins, which should not increase, which, according to the developers, will avoid inflation. At the same time, this algorithm reduces the number of spam transactions.

To attract the attention of investors, coin burning is actively practiced by many different cryptocurrency projects: Shiba Inu, Stellar, BabyDoge, Elastos, Optimism, Fidelium and others.

Who benefits from this
Destroying coins, developers redeem them for their own money, or somehow sacrifice part of their income. However, while still remaining holders of this cryptocurrency, they are betting that the asset will grow in value in the future. In many cases, burning is carried out for more successful development of the crypto project and attracting more users.

The withdrawal of tokens can be compared to the repurchase of shares in the traditional market. Companies buy back their securities to reduce their number on the market and strengthen quotations. Thus, the positions of shareholders and the company are strengthened.

Investors also benefit when the project burns unsold tokens after the ICO. Therefore, initial asset placements, after which the burning of the remaining tokens is announced, are more popular. The use of this tool indicates that developers believe in their project and that in the long term the exchange rate will rise.