Home > Blog > Which projects are currently most vulnerable? 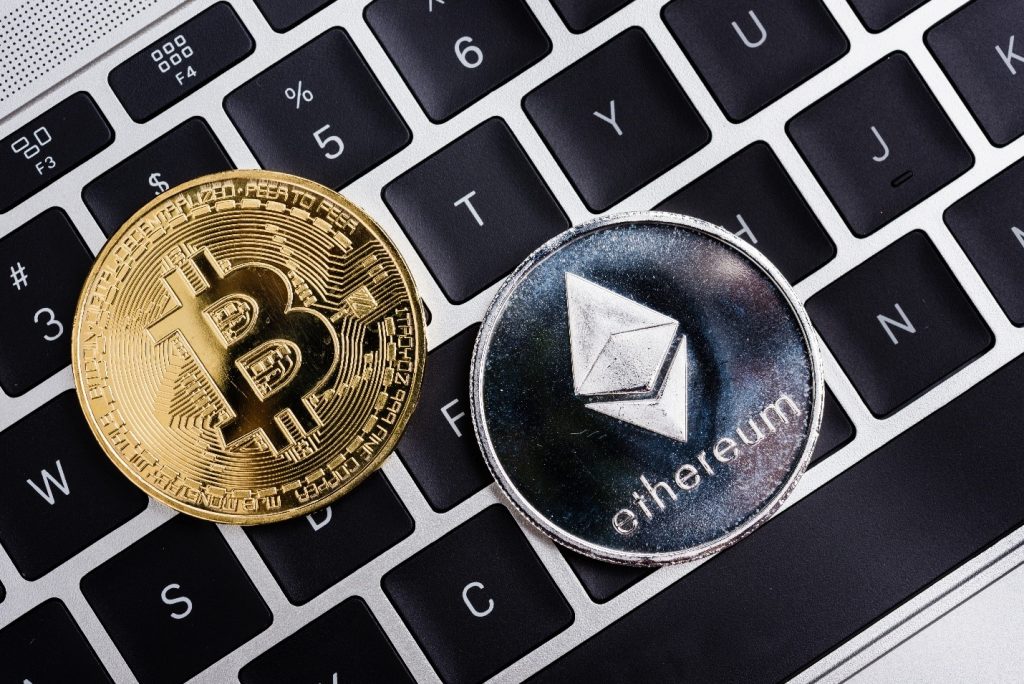 Celsius Network, a major cryptocurrency lender, suspended all withdrawals, swaps and transfers between accounts on June 13. The company cited “extreme market conditions” as the reason for the termination of transactions.

The Celsius Network is a centralized platform that offers returns on various cryptocurrencies, including ETH, BTC and many stablecoins. The company offers deposits with an income of up to 17% per annum and cryptocurrency loans at a rate of 0.1% per annum.

The suspension of transactions led to the blocking of all funds of the platform’s clients. According to The Block analyst Larry Cermak, there is about $1.5 billion in users’ wallets. The Celsius team called their actions an attempt to take a better position to fulfill their withdrawal obligations over time.

Celsius Network faced problems at a time when the market had not yet had time to recover from the collapse of the TerraForm Labs platform.

Experts of RBC-Crypto named the reasons for the difficulties in the industry and noted crypto projects around which a tense situation is developing.

What is the problem?

The main reason that became the trigger for the start of problems is the high volatility of the market, and in particular the decoupling of the price of stETH from ETH, said the senior analyst Bestchange.ru Nikita Zuborev.

According to the expert, this is an absolutely typical situation when two interconnected assets can briefly get rid of in conditions of panic sales on the market — one of the assets is sold stronger than the other, or the liquidity reserve in trading pairs is noticeably different.

Zuborev noted that, as a rule, in conditions of a stable market and investor confidence, it is possible to normalize the binding with the help of arbitration. In this case, one, more expensive asset is sold for another, cheaper, in order to further sell the second one after its rise in price and regain more of the original tokens.

But this is relevant in cases of full binding confidence — when investors have not only hope for the growth of a synthetic asset, but also confidence in the possibility of its direct conversion back into the first asset at a rate of 1:1, the analyst said. In his opinion, in the case of stETH, this may not happen before Ethereum switches to the proof-of-stake model, which causes additional concerns of investors. “What is happening with Celsius is quite a typical reaction of a young project with a small margin of liquidity to market turbulence. Yes, this is a very unpopular measure, but most likely it will allow investors to keep their funds or at least most of them,” the expert admitted.He confirmed that a temporary ban on withdrawal in order to preserve liquidity is quite a common practice also among large projects, and is relevant even for the sphere of fiat currencies.

“There is no need to go far for an example — the Moscow Stock Exchange followed the same scenario in order to preserve liquidity and prevent a catastrophic collapse when the market was in terror and a high degree of uncertainty,” Zuborev noted.
He believes that the very fact of such a ban is more like an attempt to save the situation in the current extreme conditions for the project, rather than planned fraud or unintentional bankruptcy.

Cryptocreditors
If the stETH value continues to be untied from the ETH price, other platforms for investing in ETH stacking with the possibility of early withdrawal of funds may also suffer, Zuborev believes.

“Especially if Celsius cannot cope with the current challenge and, in order to increase the reserve of available funds, begins to liquidate its assets in stETH, which will only aggravate the decoupling from ETH,” the analyst suggested.
The general decline in the crypto market caused by high inflation and tightening of the monetary policy of the US Federal Reserve increases the risks of forced liquidation of cryptocurrency collateral (whose value has fallen sharply) in DeFi protocols, added Nikita Soshnikov, director of the cryptocurrency exchange service Alfacash. According to him, platforms such as Maker DAO may face cascading liquidation of collateral and reduced liquidity in pools.

Stable Coins
Now there is a tense situation around stablecoins, says Soshnikov. In his opinion, there are several reasons for this, it’s not just the problems of Celsius.

“The collapse of LUNA/UST in May increased investors’ fear of algorithmic stablecoins, whose rate is kept at the target level ($1) using an algorithm that regulates supply and demand, burning and issuing new coins,” the expert explained.
Soshnikov believes that the USDD — algorithmic stablecoin from Tron is architecturally very similar to UST, and this is one of the projects that are now at higher risk. According to the expert, at the slightest signs of a crisis, users will start selling these coins in an avalanche, thereby only aggravating the fall.

The expert also noted that the connection of Celsius with Bitfinex makes investors fear problems with USDT, which still holds the lion’s share of the stablecoin market. Soshnikov explained that this fear is fueled by statements by American regulators and politicians about the need to tighten regulatory requirements for issuers of stablecoins.

The general course of the legislative movement on this issue is visible from the guidelines published by the Department of Financial Services in the state of New York, says Soshnikov. He pointed out that the main requirements are full provision of stablecoins with reserves, monthly audit and storage of reserves in third—party financial organizations.

“Thus, the situation around stablecoins and DeFi protocols working with crypto loans and collateral in cryptocurrencies is currently the most tense,” the expert concluded.