Home > Blog > When to expect a new Bitcoin bubble? 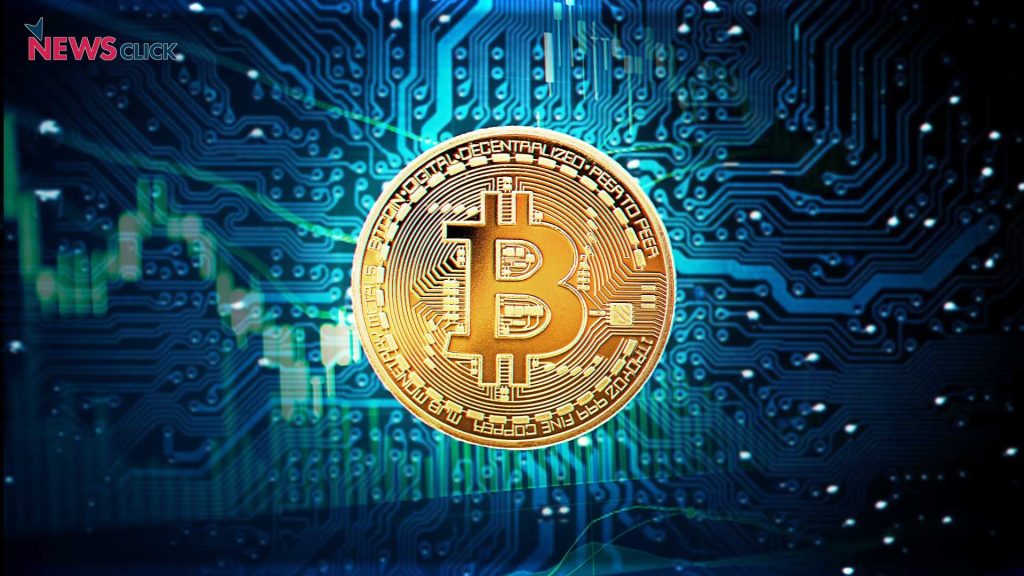 The largest bitcoin bubbles occurred in the years after its halvings — 2013, 2017, 2021. Perhaps the next big bubble will be in 2025. But this does not mean that before that, the dynamics of the rate of the first cryptocurrency will be smooth, writes RBC Crypto.

For example, in 2019 there was an “extraordinary” BTC bubble. He did not set new price records, but after the bubble burst, the BTC rate was twice as high as before the bubble.

Is something like this possible in 2023? How big can the bubbles of 2023 or 2025 be? What will distinguish them from the bubbles of previous years, and can they not merge with each other at all?

Post-Calvin bubbles: a pattern that the market believes in

Each of the largest bitcoin bubbles inflated the following year after the halvings that occurred in 2012, 2016 and 2020.

So, each halving contributes to the price increase. However, to this day it is a mystery why, shortly after all the halvings, the price of BTC did not double (and not by some similar amount), but much stronger, creating large crypto-pipes and bubbles. During the post—halving year 2013, the price of BTC increased 50 times, in 2017 — 20 times, for the period from October 2020 to November 2021 – 6 times. Each of these bubbles was followed by collapses, but as a result, BTC turned out to be more expensive each time than before the bubble.

There is no full-fledged explanation for post-halving bubbles. Everyone has their own specifics, everyone was inflated against the background of their previously unseen circumstances. For example, at the end of 2020, factors such as the devaluation of the dollar, the election of Biden, potentially more liberal to cryptocurrencies, the adoption of cryptocurrencies in PayPal, as well as the spring “feat” of the crypto market, which recovered earlier than stock indices after the COVID collapse, worked in favor of the growth of the crypto market. None of this happened in 2013 and 2017, but the result is the same — a multiple increase in the BTC rate. 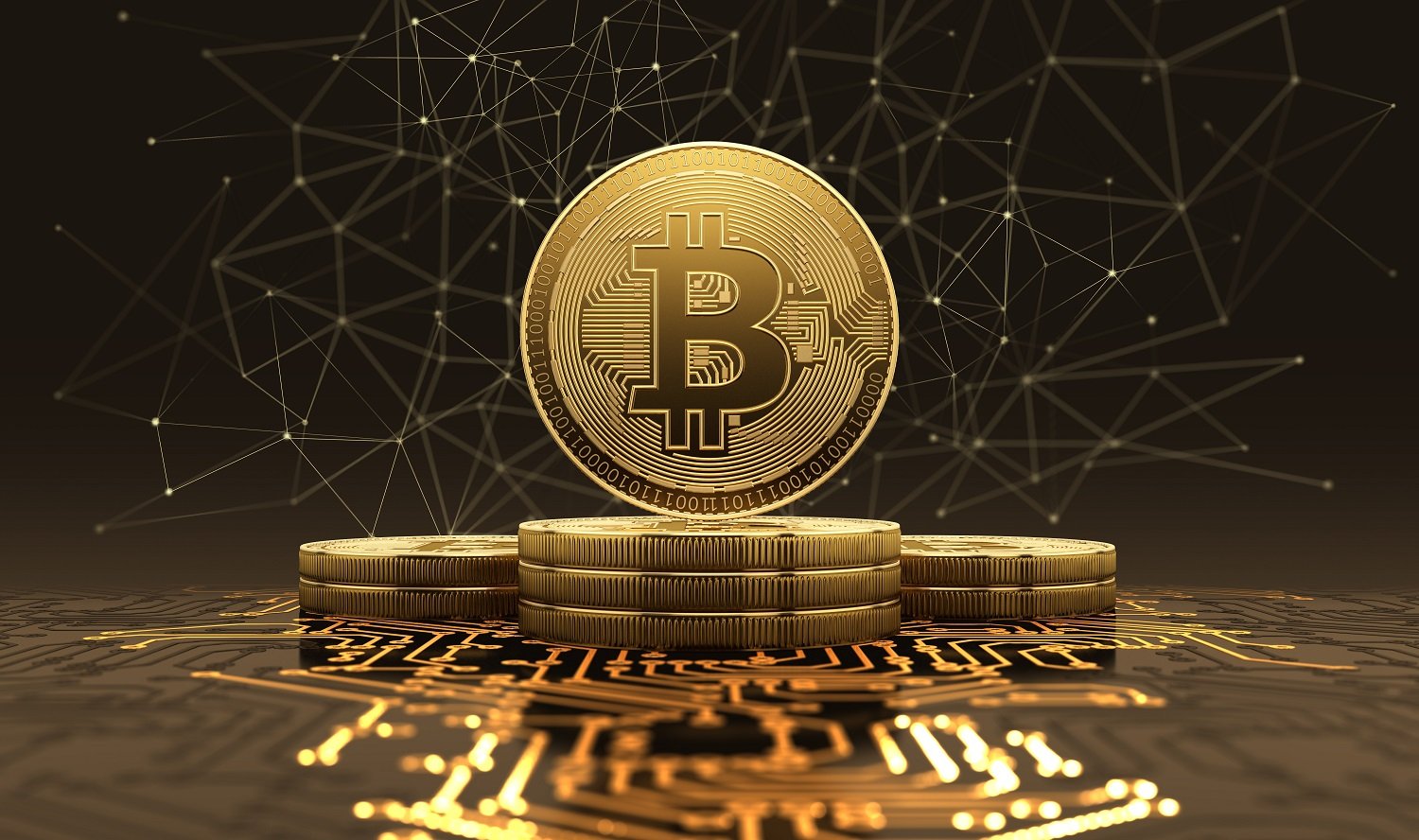 We don’t know what similar factors will work after the April halving of 2024, but there is a high probability that the bubble will repeat: at least because a lot of investors have believed in the existence of this pattern and will be waiting for it. The expectation factor can significantly push the price up.

Of the three post-halving bitcoin bubbles, the bubble of 2020-2021 was the “smallest” of all. There are two main reasons for this: an increase in the global coverage of the crypto market and an increase in the share of long-term investors in it.

As coverage increases, the market becomes more mature and less volatile. At the same time, if in 2013-2017 the main fuel of bubbles was the capital of speculators who consider BTC as a temporary toy to “resell and forget”, then in 2020 a much larger percentage of the population believed in the long-term prospects of the cryptocurrency. By this time, bitcoin and ether had become legally available to large institutional investors in the United States. The government of the country allowed even pension funds to acquire these assets, instilling confidence in the market that they would no longer be banned.

We have already talked about the exponential growth in the number of users and the base price level of BTC — doubling every year. According to these estimates, if in recent years the BTC market had been free of bubbles, and there had been no “covid” type crises in the global economy (with the collapse of indices), then at the end of 2020 BTC would have cost about $14 thousand, at the end of 2021 — $28 thousand (with coverage of 290 million users already), and at the end of 2022 — $56 thousand. As the US stock market returns to growth, it is very likely that the BTC rate will return to this trend.

There are two scenarios for future years

The first scenario is realized if the exponential trend continues. Then, at the end of the halving year 2024, BTC can be expected to exchange about $ 200 thousand with global coverage of about 2 billion people, and in 2025 — speculative growth to $ 400-600 thousand, followed by a correction or flat to the same $ 400 thousand. After all, even in the absence of bubbles, market participants will expect $400 thousand per BTC by the end of 2025, and by the end of 2026 — $700-$800 thousand at all. Dumping BTC for less than $400 thousand during this period is likely to be simply unwise.

An earlier bubble is possible in 2023

Between the 2017 and 2021 bubbles, there was a smaller 2019 bubble after the crypto winter. At the beginning of the year, BTC cost $ 3.5 thousand, in the summer it exceeded $ 13 thousand, but could not repeat the record of 2017 ($ 20 thousand) and by December rolled back to $ 7 thousand. Why this happened is difficult to give a clear answer. There were purely market reasons for this (the depletion of bulls’ funds by the summer), and political reasons (the defeat of Libra and Trump’s criticism of cryptocurrencies as such), and possible manipulative activity of institutional investors (who came to the market in September with a very uncomfortable BTC rate of about $ 10 thousand and tried to bring it down). Since the beginning of the year, BTC has risen in price almost 4 times, and then it rolled back 2 times. As a result, over the year BTC has risen in price by the same 2 times, as in many other years.

Now we know that the bottom of 2018-2019 was just a baseline, about four times the level of two years ago at the end of 2016 (following the same pattern of annual doubling, if we exclude the bubble of 2017).

Now we are half the expected baseline (about $20 thousand versus $40 thousand), but in some ways the situation is even more optimistic than the 2018-2019 crypto winter. After all, now investors know the main factor of the exchange rate movement is the US stock indices. Investors associate the likely recovery of BTC with their return to growth, and it is investors’ expectations that play a key role in such situations.

If BTC returns to the base level by the end of 2022 (about $ 50 thousand), then this will restore the market’s faith in the continuation of the exponential trend. This means that by the end of 2023, market participants will expect BTC for $ 100 thousand. With a high probability, they will put this expectation in the price in advance. As a result, the current BTC price will rise above the base, which in fact means a new bubble.

If we take into account that there will be another halving in 2024, it cannot be excluded that after the highs of 2023, the price will no longer fall, but in the flat it will “wait” for this halving and go even higher. Perhaps this is exactly the picture we would have seen in 2019-2020, if not for politics and the covid crisis.

If not for the political attacks on Libra and the entire crypto market, then having exceeded the $13 thousand mark in the summer of 2019, the BTC rate could have rebounded a little and stabilized at the levels of $ 11-12 thousand. As we approach the halving of 2020, a new collapse would be less likely. Recall that after the autumn drawdown in February 2020, BTC exceeded $ 10 thousand, and clearly intended to stay there until halving. Only COVID could prevent this, and even then for a relatively short time.

If nothing like this happens this time, then in the first half of 2023 BTC may well rise in price to $ 100-150 thousand, remain at this level until halving in April 2024, and in a few months exceed $ 200-300 thousand. Although such a scenario is likely only under fairly favorable circumstances for the crypto market — the absence of new declines in the stock market and noticeable political problems around crypto assets.