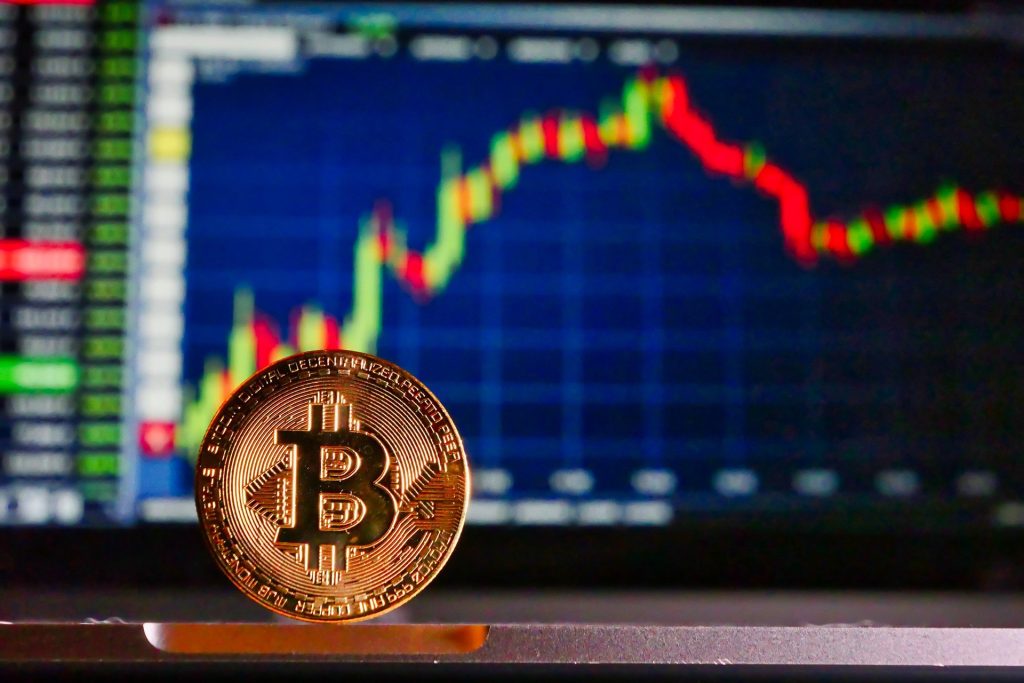 In mid-September 2022, around September 15, the most important event in the history of cryptocurrencies will happen in the world, after the fork of Bitcoin and Bitcoin Cash. Ethereum will switch from Proof-of-Work to Proof-of-Stake. This transition is a foundation for future updates and improvements to the network. It can be compared to a car body, which will later be hung with various parts (improvements). After the upgrade, over time, Etherem will become an eco-friendly system, over time, the network bandwidth, transaction speed will increase and their commission will decrease. Read more about the pros and cons here: The pros of ETH POS and the cons of ETH POW, and read about the fundamental growth factors of the Ethereum 2.0 exchange rate here

The Ethereum team destroys the myths about Ethereum Proof-of-Stake The Ethereum team has published a detailed analysis of the eight main myths formed around the upcoming transition of the network to the PoS algorithm in September. 1. Myth: To run a node, you need 32 ETH. True: Anyone can synchronize their own node. A new node without ether will just check and confirm blocks, it will be impossible to add new blocks. This is a function for node validators. 2. Myth: Fork will reduce the cost of commissions (gas). The truth is: The merger is a change in the consensus mechanism, not an expansion of the network capacity, and it will not lead to a reduction in gas fees. 3. Myth: Transactions in Ethereum will become faster. True: The transaction speed will remain the same, possibly slightly increase. 4. Myth: Immediately after the fork, you can withdraw the frozen ETH. True: It will be possible to get ETH from the stake only 6-12 months after the Shanghai update. 5. Myth: Validators will not be able to withdraw rewards before the Shanghai update. True: The rewards for staking will be locked up, it will be possible to withdraw only the income from the commission. 6. Myth: When the ETH withdrawal is opened, there will be pressure on the price. True: The withdrawal of ETH will be limited for security reasons. Let’s say there will be some general limit on the withdrawal of ether per day. 7. Myth: After the fork, the yield in ETH will grow 3 times. True: More modern estimates predict a 50% increase in profitability after the merger. 8. Myth: Fork will lead to chain downtime. True: The Merge update is designed to switch to Proof-of-Stake with zero downtime.

The Chicago Mercantile Exchange (CME) will start offering options on Ethereum (ETH) from September 12. This offer will complement the existing crypto products of the exchange, the list of which includes bitcoin and ETH futures, as well as bitcoin options. Thus, the launch of options on ETH will take place shortly before The Merge is activated, as a result of which the Ethereum network will switch to the Proof-Of-Stake consensus mechanism. One contract will be 50 ETH. Micro Bitcoin, Micro Ethereum derivatives and BTC futures are already traded on the Chicago Mercantile Exchange, the size of which is 0.1 BTC, 0.1 ETH and 5 BTC, respectively. The exchange said that previously issued options on ETH have become popular, as they provide “constant liquidity, volume and open interest for customers.” Between the first and second quarters of 2022, open interest (the number of open futures contracts for a specific asset) on Micro Ethereum increased by 34%.