Home > Blog > What to expect now from the crypto market? 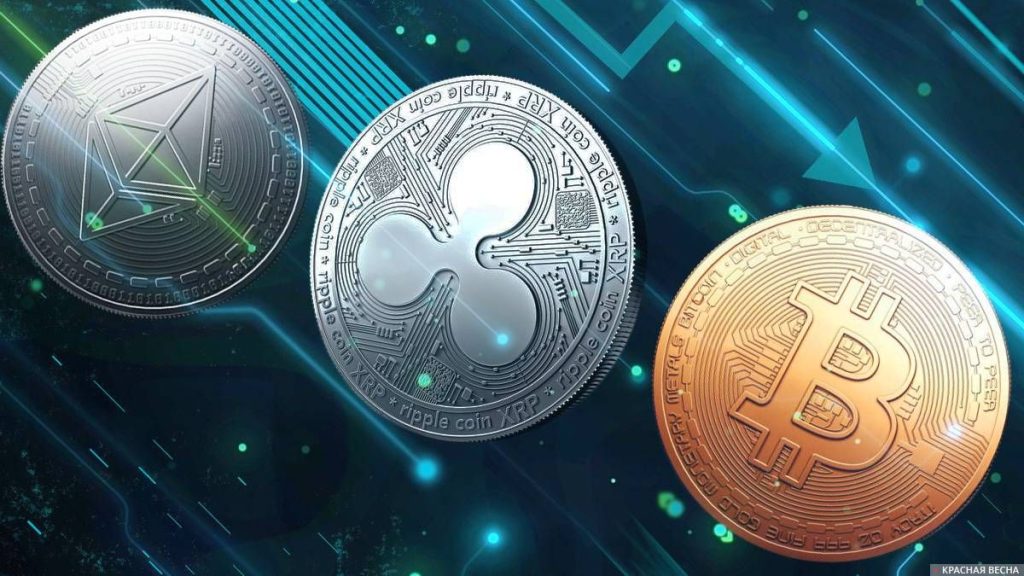 trading
On May 26, the cryptocurrency index of “Fear and Greed” fell to 12 points, which indicates an extreme level of fear in the market. Back on May 7, the indicator was significantly higher, at the level of 23 points. The next day, it dropped to 18, and since May 9, it ranges from 8 to 14 points. The last time the indicator dropped to the 8-point mark was on March 28, 2020, when financial markets were falling due to the risks of the COVID-19 pandemic, writes RBC Crypto.

As a result, in early May, bitcoin, ether and many other cryptocurrencies updated local lows. The first cryptocurrency dropped to $26.7 thousand, and Ethereum to $1.8 thousand.

“The situation in the cryptocurrency market is ambiguous.

Bitcoin has a close connection with the US stock market, which has been falling for seven weeks in a row. As soon as the active sale of shares begins, market participants immediately sell cryptocurrency,” said Vladislav Antonov, financial analyst at BitRiver.
According to Antonov, buyers are unable to reach a corrective movement to the level of $ 35 thousand per bitcoin. The expert explained that if the level of $28 thousand does not stand, then the sellers will open the road to the $20-23 thousand zone for bitcoin, in which case the crypto winter will be delayed until the fourth quarter of 2022.

Regarding the medium-term prospects, expectations are not so rosy, the senior analyst agreed BestChange.ru Nikita Zuborev. In his opinion, the continuation of the corrective movement is most likely: in the absence of market shocks, the rates of the main cryptocurrencies may decrease in the coming months within 40% of the current level. 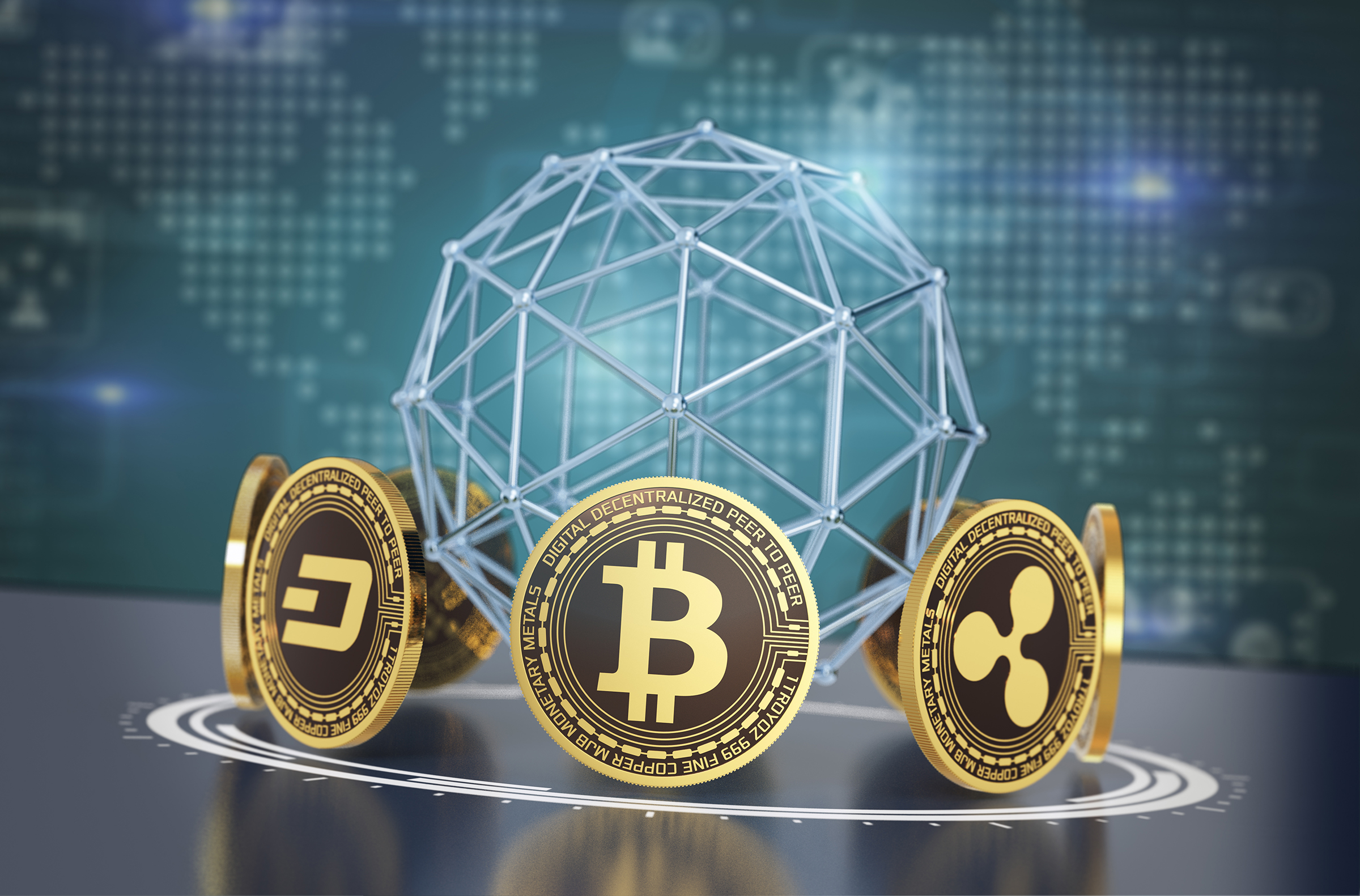 “The expected trend reversal will approximately come no earlier than mid-2023. The historical perspective shows that the market cycles are approximately 4 years (every 2 years there is a change in the global trend), so even with the decline in the value of assets, there is reason to believe that the value will recover and even grow in the next 2-3 years,” Zuborev concluded.
The fact that it is possible to expect a strengthening of the bitcoin exchange rate by 2023 was also stated by the co-founder of BitCluster, Sergey Arestov. He suggested that a new maximum of the cryptocurrency price is expected by the next halving in 2024.

The legislative regulation of the sector attracts large Russian investors who now have the opportunity to enter the market and get a good payback at the next peak, the expert believes. According to him, corrections cool down and revitalize the market.