Home > Blog > What to expect from bitcoin and the main altcoins? 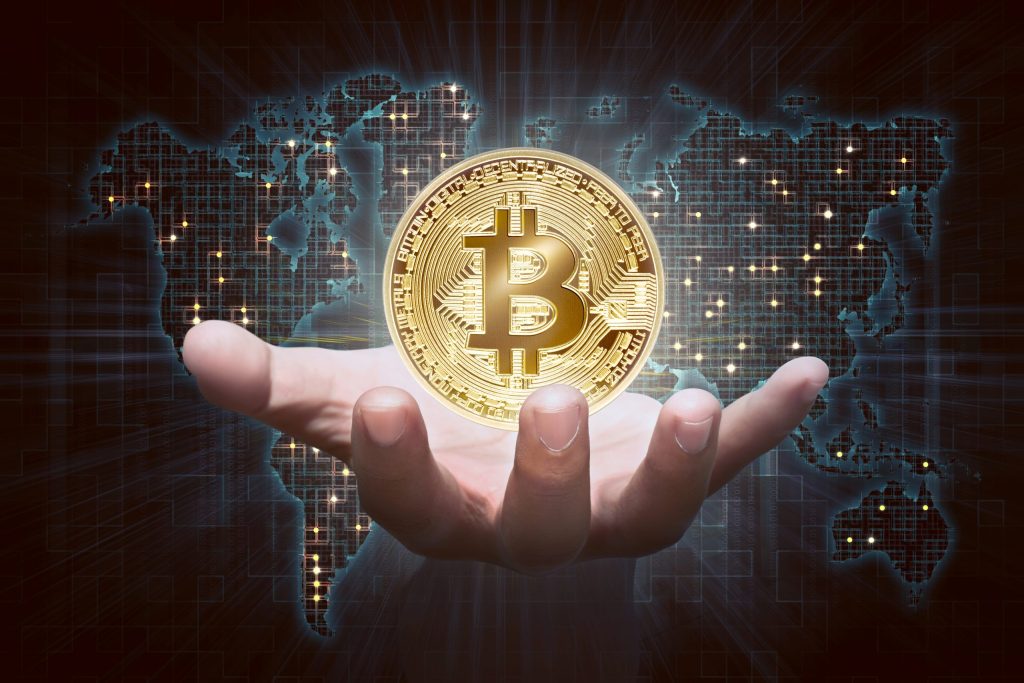 On January 21, the bitcoin exchange rate collapsed, compared to yesterday, by 10%, at the moment falling below $ 38 thousand. As of 20:50 Moscow time, the first cryptocurrency is trading at $38.4 thousand. The price of bitcoin began to decline sharply on the evening of January 20 after its rate exceeded $ 43.5 thousand. The cryptocurrency has updated at least since August 5, 2021. Experts of RBC-Crypto gave a forecast for bitcoin and five popular altcoins in the near future.

At the moment, bitcoin is completely dependent and focuses on the American stock market, says Andrey Podolyan, CEO of Cryptorg. In his opinion, the US stock market is hovering over the abyss and may collapse in the near future. If this happens, then bitcoin, like other cryptocurrencies, expects a powerful wave of decline, the expert predicted. He also added that the collapse will not be able to prevent any positive that may occur in the crypto market. To start the recovery, bitcoin needs to gain a foothold above $ 40 thousand, says Podolyan.

Yesterday’s decline in the cryptocurrency market could begin after the decline of the S&P 500 index, which fell by 1% according to the results of the trading session. Earlier, the analytical company Arcane Research reported that the correlation of the bitcoin exchange rate and the S&P 500 index has reached a record high since October 2020.

Since the dynamics of Ethereum depends on bitcoin, altcoin is now in a similar situation, Podolyan warned. He recalled that the cryptocurrency has been declining after bitcoin for the last three months, so it will continue to fall in the event of another bitcoin collapse.

On January 21, Ethereum is trading at $2.7 thousand. During the day, altcoin fell in price by 14%, and its capitalization decreased to $ 332 billion, according to CoinGecko. In November 2021, the cryptocurrency updated the maximum above $4.8 thousand. Since then, its value has fallen by 42%.

Binance Coin and Cardano obviously belong to those tokens that need to be kept in the portfolio, since they are able to show good growth in the second quarter of 2022, according to Viktor Pershikov, a leading analyst at 8848 Invest. According to him, both tokens have fundamental support from both development teams and users.

“The Cardano platform strives to fulfill the roadmap and systematically goes to the solution of centralization issues, and the Binance exchange was able to withstand competition with other exchanges,” the analyst noted.
Pershikov also recalled that in the near future Binance may publish data on record profits for 2021, which will be a positive event for investors and will force the BNB rate to react with growth. 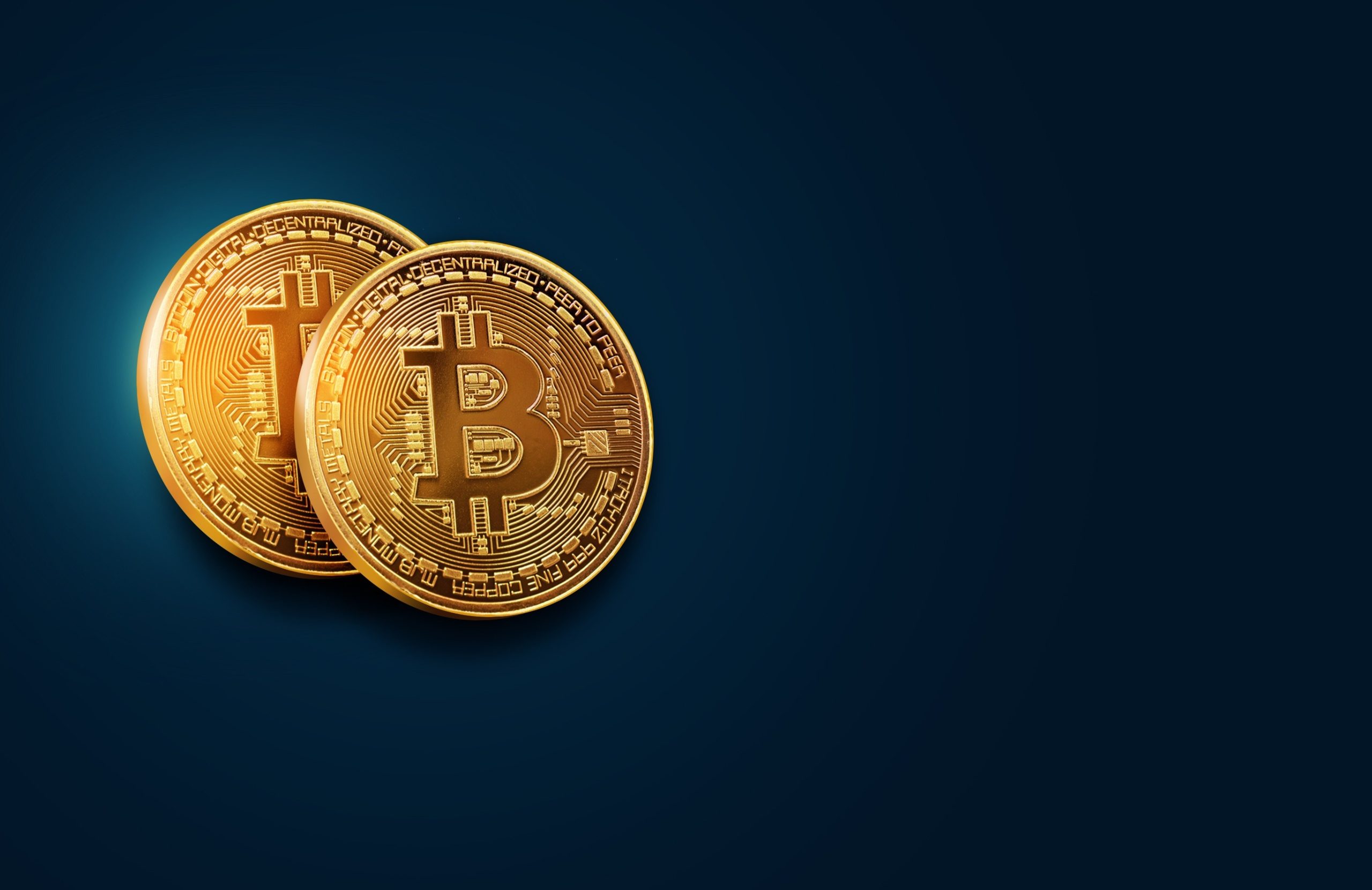 In the current situation, the dynamics of both assets is subject to decline against the background of falling market capitalization as a whole, however, Binance Coin and Cardano may overtake bitcoin in profitability by the end of the year, Pershikov predicted. In his opinion, the current altcoin levels are optimal for medium-term purchases with the expectation of growth by the end of the year.

On January 21, the price of Binance Coin is $419, and Cardano is trading at $1.20. Over the past day, altcoins have fallen in price by 11% and 14%, respectively. The capitalization of Binance Coin dropped to $69.9 billion, while the market valuation of Cardano fell to $38.2 billion, according to CoinGecko.

Binance Coin is a token of the Binance crypto exchange, which is used to pay trading commissions, as well as when conducting exchange offers (IEO) on the Binance Launchpad platform.

Cardano is a blockchain based on the Proof—of-Stake (PoS) algorithm and designed for the development of smart contracts, as well as the creation of full-fledged decentralized applications.

Solana and XRP
In the current situation, there is a possibility that the rate of the Solana token will continue to decline, the senior analyst believes Bestchange.ru Nikita Zuborev. According to him, this will happen if bitcoin continues to be in a downward trend. If the first cryptocurrency manages to return to growth, then the price of Solana can reach $ 250-300 (an increase of 112-154% from current levels).

“SOL has not yet reached real strength, so it completely depends on the general market trend and is not yet able to go against the trend,” Zuborev said.
A completely different situation is observed with the Ripple token — XRP, the analyst claims. According to him, the reputation of altcoin is spoiled, and the prospects for development are very doubtful. In case of a positive decision in court against the SEC, a short-term uptrend is possible on the XRP chart, Zuborev admitted. but in the long term, there are no growth drivers for this project, the analyst added.

At the moment, a high-profile trial continues in the United States over Ripple, which the Securities and Exchange Commission (SEC) accused at the end of 2020 of illegally selling unregistered securities worth $ 1.3 billion under the guise of XRP tokens.

On January 21, Solana’s price is $118, and XRP is trading at $0.67. Over the past day, altcoins have fallen in price by 16% and 10%, respectively. Solana’s capitalization dropped to $37.2 billion, while Cardano’s market valuation dropped to $32.3 billion, according to CoinGecko.

Solana is considered an emerging competitor to Ethereum. Vitalik Buterin’s cryptocurrency is the leader among blockchains with smart contracts, however, its network is often overloaded, which leads to increased fees for transfers. At the same time, Solana offers faster and cheaper transactions.