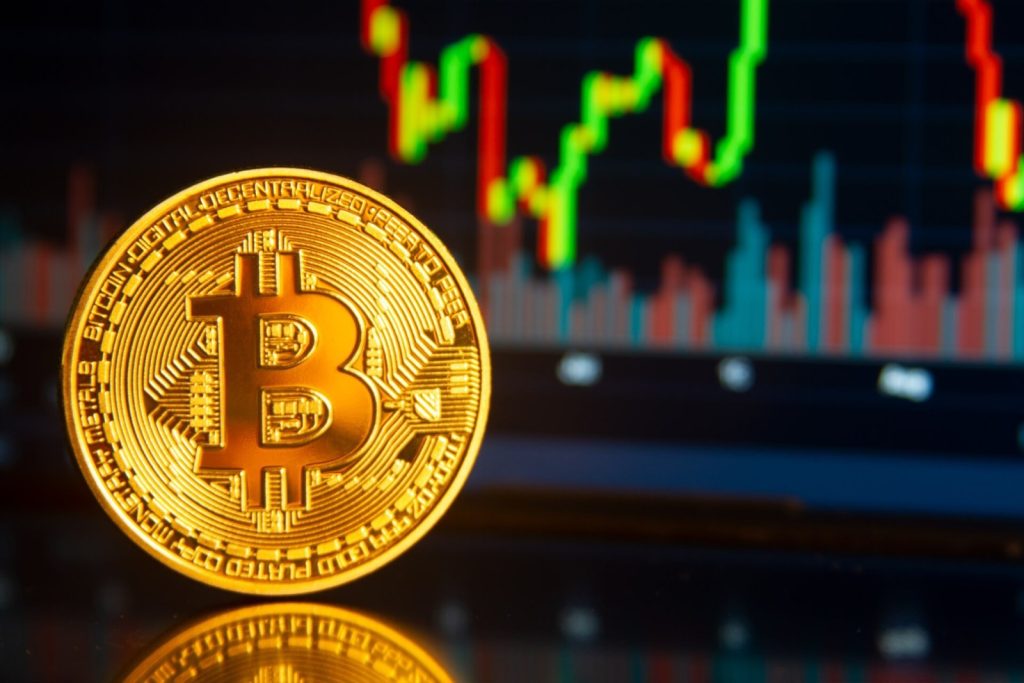 ISO 20022 is a unified approach to standardization that will be used by all financial standards initiatives. The new standardization will officially begin in November 2022 and will be fully implemented by November 2025. The ISO 20022 protocol is a standard for electronic data exchange between financial services in the payment industry. It is based on DLT (Distributed Ledger technology) and uses ISO 20022 as a messaging mechanism. ISO 20022 is a more advanced format (based on the XML protocol and the Abstract Syntax Notation One (ASN.1) specification for banking communications) that conforms to the ISO 20022 standard for financial communications. Currently, there are only a few cryptocurrencies that comply with the ISO 20022 standard and will be integrated into this system. Banks around the world have already committed to this worldwide regulatory framework that supports SWIFT and the Federal Reserve System. And as we move towards this new quantum financial system, any third party who wants to interact with banks should be able to use the ISO 20022 format. 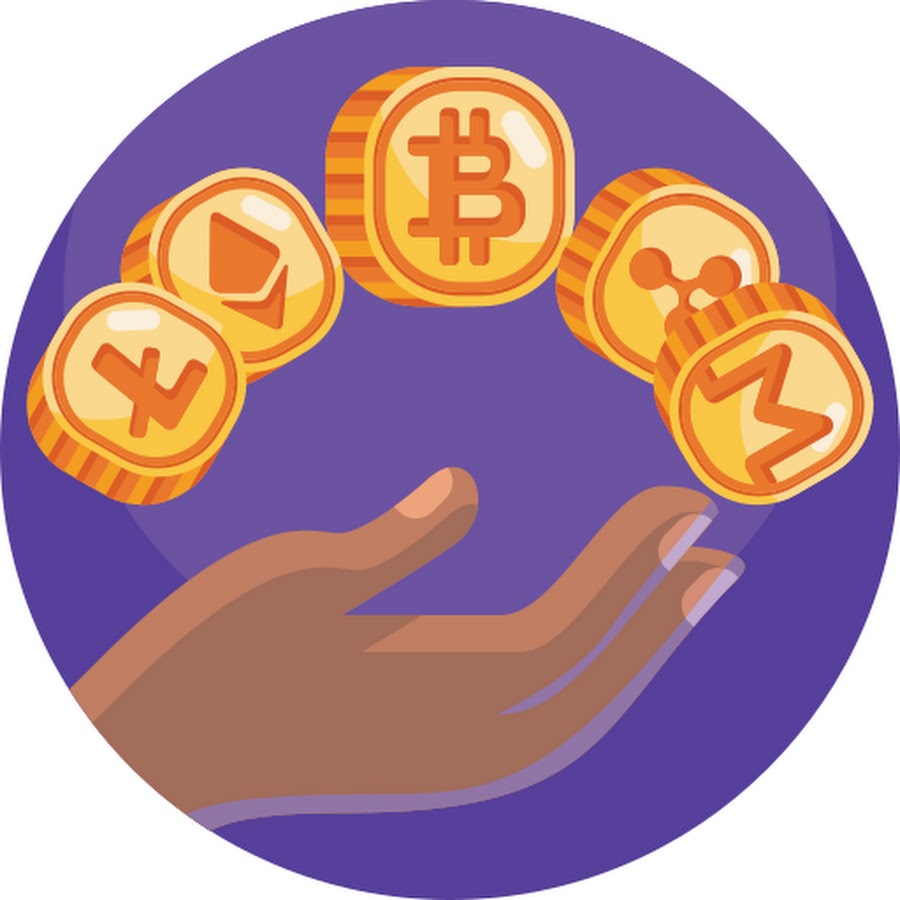 Cryptocurrencies conforming to the ISO 20022 standard Cryptocurrencies that have already been identified as potential with ISO 20022 are: Quant (QNT) Ripple (XRP) Stellar (XLM) Hedera (HBAR) IOTA (MIOTA) XDC Network (XDC) Algorithand (ALGO) Cryptocurrency Quant (QNT) and ISO20022 Quant was launched in June 2018, is considered the main registry for the purpose of connecting (ISO20022) blockchains and networks on a global scale, without reducing the efficiency and compatibility of the network.

This is the first project that solves the compatibility problem by creating the first operating system with blockchain and will become a key component of the interconnection of all crypto projects with ISO20022. The forecast of the Quant (QNT) cryptocurrency exchange rate is Positive, 1 QNT is more than $430 in 2023. The Ripple (XRP) cryptocurrency and the ISO20022 XRP Registry (XRPL), launched in 2021, is a decentralized open source technology. The advantages of the XRP registry include its low cost ($0.0002 per transaction), speed (transactions are calculated in 3-5 seconds) and scalability (1500 transactions per second).

Ripple is a global payment network, as well as many large banks and financial services as its clients. The purpose of XRP is to serve as an intermediate exchange mechanism between two currencies or networks. The forecast of the Ripple (XRP) cryptocurrency exchange rate is Positive, 1 XRP is more than $2.0 in 2023. Stellar cryptocurrency (XLM) and ISO20022 Stellar is a decentralized peer—to-peer (P2P) network created in 2014 by the Stellar Development Foundation. It was officially launched in 2015, with the aim of connecting global financial systems (ISO20022) and providing a protocol for payment providers and financial institutions. The platform is designed for fast and reliable movement of financial resources with minimal costs. Stellar connects individuals, banks and payment systems and offers its users the ability to create, send and exchange several types of cryptocurrencies. The basis of the network is its own digital currency — XLM or Lumens. XLM acts as an intermediate currency for transactions, and is also used to pay transaction fees. The Stellar protocol works by converting the transaction first to XLM and then to the requested currency.