Home > Blog > What is a fiduciary currency? 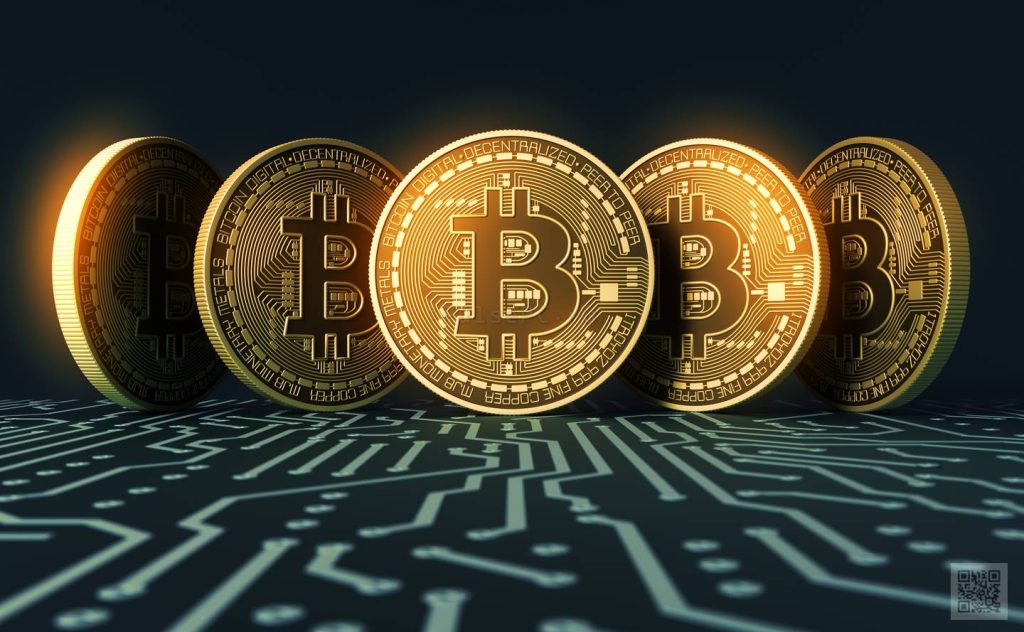 Increasingly, people are thinking about getting passive income. And here BTC is invariably considered as one of the sources. To delve into the details, to understand how it works, what you can actually earn, you need to first understand the theoretical part and basic concepts. And only after that, look for how to buy cryptocurrency, how to exchange money for bitcoins.

So, the first concept that you will have to face is fiat money. It’s much simpler than you might think. In literal translation, fiat means “decree”, “instruction”. In fact, fiat is all the money that is used in mass circulation today.

To date, more than 150 currencies are known, and all this is fiduciary money. That is, the euros, hryvnia, rubles, pounds and dollars familiar to many are fiat currencies. They are sold and bought. They are used by all the people of the planet today. Fiat money can be in the form of banknotes, as well as in the form of non-cash funds on bank cards. That is, it is money in the foreign exchange market, people receive wages for their work with it, for which you can buy various household items, services.

Fiat money of a particular country is issued only by the Central Bank. It is here that it is calculated how much money (fiat) has been issued, forecasts are made for the near future, how much more will need to be issued. Such money is not backed by gold, silver, their value does not depend on production costs. The value is expressed exclusively in the rating of a certain state’s trust in the international arena and the internal trust of residents in the state.

The indicator on the market increases significantly when people make purchases for a certain currency, develop a business, pay taxes and utilities. Stocks and bonds from large companies are also a plus, as they help attract investors and a stable situation. It is bad if the currency is used little, the rating of trust in the state falls. Bitcoin is not a fiat currency, but it is certainly interconnected with it.

A Brief History of Fiat Money

The first printed banknotes appeared in the XI century . Moreover, such a practice was introduced in China. Before that, there was a complex evolution of people’s relationships in obtaining certain benefits, funds, services, goods. If bitcoin is becoming more and more popularized today, then in ancient times it was initially only barter, and then available precious metals (non—ferrous metals). It was from such metals that coins of a certain denomination were originally cast, then smaller ones made of copper came into use.

The difficulty of using coins in the foreign exchange market became obvious when the development of mass business began. Production in different directions began to increase, goods were no longer purchased in the minimum amount needed at a particular moment, but for sale. The exchange of “goods — money” has become more difficult due to the volume and large weight of metals. So the first receipts appeared. It happened in the VII century. The essence of the transaction was that a certain amount of fiat currency was left with the trustees, in return receipts for a specific amount were issued. With these receipts, it was possible to settle large transactions between merchants. And today, cryptocurrencies are already being used in approximately the same way. Therefore, you need to know how the crypt is exchanged for money.

Despite the fact that in many European countries, starting from the 17th century, they tried to introduce a monetary system, the value of which would be set by the state, attempts were initially unsuccessful. Industry and trade continued to develop exclusively due to the “gold standard”. As a result, this system is used to this day. That is, a certain state currency is fixed, funds can be freely converted into metal. But even here, over time, “pitfalls” came to light. If we talk about the advantages of the “gold standard”, they undoubtedly exist to this day: 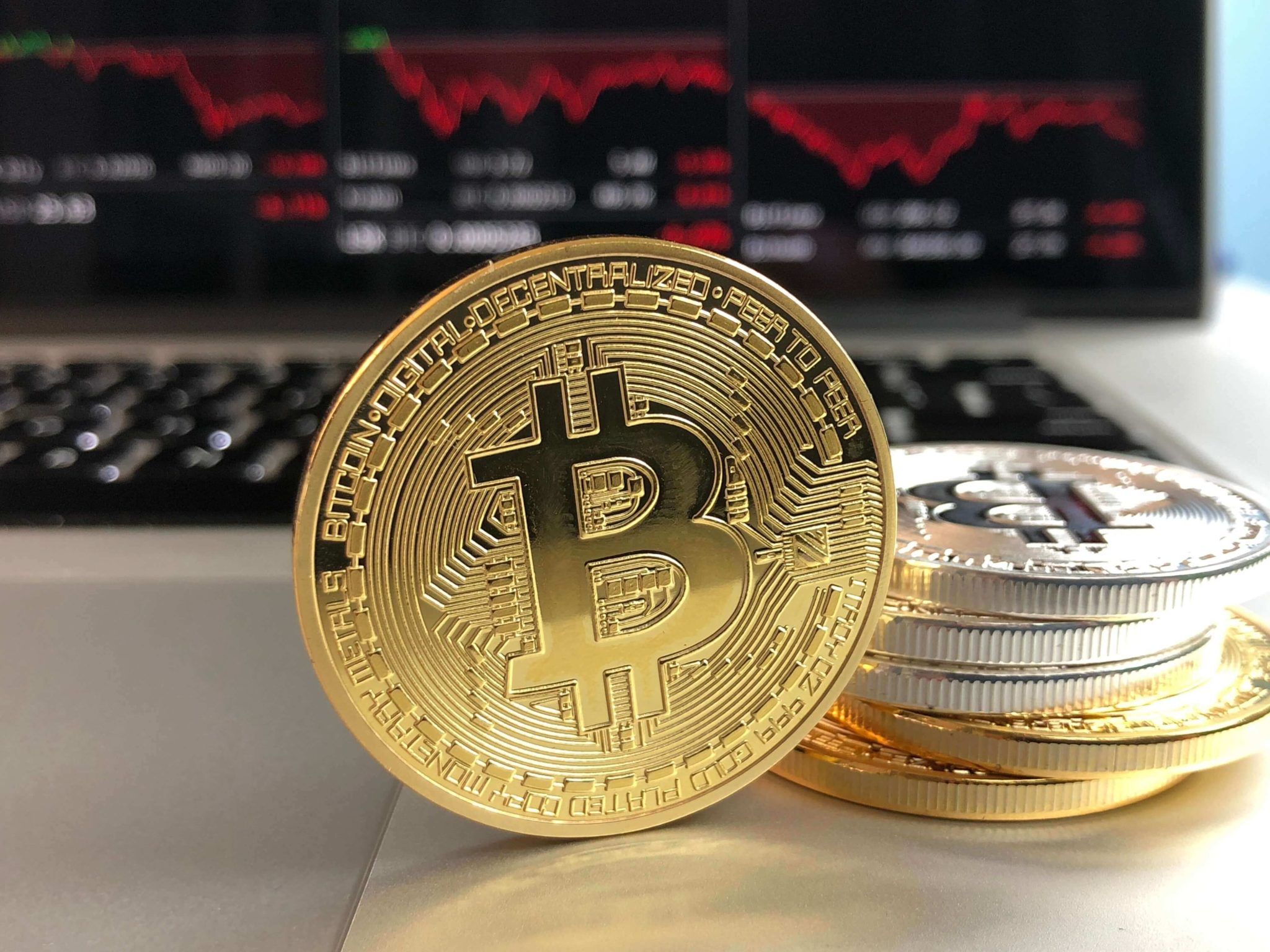 this is a metal that is used in several popular directions, for example, for the manufacture of jewelry, there is always a demand for it;
time does not affect the quality characteristics of raw materials, it retains its original properties even after several centuries;
gold is plastic, meltable, if necessary, it can be divided into bars of a certain weight, and, accordingly, receive an exact equivalent in fiat money;
such metal cannot be forged;
the amount of metal is limited in the bowels of the Earth.
Some of these advantages eventually became disadvantages. For example, as the “gold standard” was being established in different countries, a frank shortage of funds began to manifest itself. Inflation for the development of this direction should still be present, and initially it was assumed that it would not be at all with this approach. Therefore, the monetary fiat model has become a definite breakthrough, since these two most important problems have been solved — the shortage of funds has been eliminated and it has become possible to control the inflation rate in accordance with changing conditions.

Pros and cons of using

To understand why fiat money has not become a single format for mutual settlements, and today alternative options for replacing money (fiat) are still being offered, including bitcoin, as well as other cryptocurrencies. To do this, you need to know the main advantages and disadvantages of these funds, as well as you need a certain skill and financial literacy.

ease of use, storage of funds in the bank;
fiat is convenient for international settlements in banks;
fiat is beneficial for the state — there is an opportunity to have more influence on the value of the local currency within a particular country during a crisis;
fiat can be used for any purpose, and not to look for, for example, how to exchange bitcoin for money to buy something.
Disadvantages of fiat money:
less stability and stability of funds if the currency is not backed by the “gold standard”;
fiat has no intrinsic value — in crisis situations, the bank can print absolutely any amount, but in this case there may be a reverse effect — high inflation and a complete decrease in value;
there is no guarantee of originality — fiat, unlike gold, for example, paper money on the market today can be forged, and absolutely any currency.
For several years, the last minus is slightly offset simply by the fact that large and small settlements are made cashless. But even this does not guarantee 100% security to any user of fiat money, and their value, again, depends entirely on the rating of the state. Fiat cryptocurrency in these conditions already looks more interesting. We will deal with it in more detail further.

Fiat money in the world of bitcoin and other cryptocurrencies

The fact that the modern conventional financial system of fiat money requires cardinal refinement in the light of newly discovered technical capabilities and the speed of development of various business areas has been tirelessly repeated by experts for several years. This need became especially acute after bitcoin and other cryptocurrencies became widespread and developed.

For the first time information about him appeared in 2009. This currency has become a familiar alternative to traditional fiat money today.

The main goal was to exclude intermediaries from the scheme — banks, payment systems. It has not been possible to achieve this perfectly yet. But as for security, the use of digital currency instead of the usual “pieces of paper”, ease of use, certain successes have been achieved. Cryptocurrencies are widely used today as passive income, for trading on exchanges, for storing and conducting transactions. Owning a cryptocurrency today is not just about following the trends of fashion. This is prestigious, especially since the direction continues to develop actively.

The fact remains unchanged that cryptocurrencies, like many fiat currencies, are not supported by gold, that is, there is practically no physical reinforcement of their value. But at the same time, bitcoin and other cryptocurrencies have such advantages:

despite the fact that cryptocurrencies are not officially recognized, the state and banks do not deny the importance of such money, but they cannot influence the exchange rate of the digital currency, since everything is controlled exclusively by private structures;
cryptocurrencies are quite promising, they increase in price in a short time — if at the beginning of October 2010 it was possible to exchange money for bitcoins at the rate of $ 0.10, then after 11 years — $ 68 thousand, the difference in the rate is enormous;
anonymity of cryptocurrencies — data about the network user is not stored in the blockchain system, no proof of identity is required when conducting a transaction with digital coins;
no commissions due to direct transactions between the participants of the transaction.
Regarding the anonymity of cryptocurrencies, one important nuance should be taken into account if you plan to exchange bitcoin for other cryptocurrencies or other fiat cryptocurrencies, or make other transactions: you cannot cancel the transfer, the funds are not refundable. With the usual fiat money, this situation is much easier, in case of an error, you can make a request through a bank or even a mobile operator, and the amount of the incorrect payment will be returned to the client’s balance.

For cryptocurrencies, the situation is similar with access. The private key cannot be lost, otherwise it will not be possible, as with bank cards, to restore access to your funds.

Exchange of crypts for fiat
Despite the fact that both fiat cryptocurrency and, in general, the niche of digital coins is not completely perfect today, many receive a stable passive income from it if personal financial literacy takes place. When it is necessary to exchange cryptocurrency for money, the following methods are available today: