Home > Blog > What happened to other projects before the SEC claims against BNB? 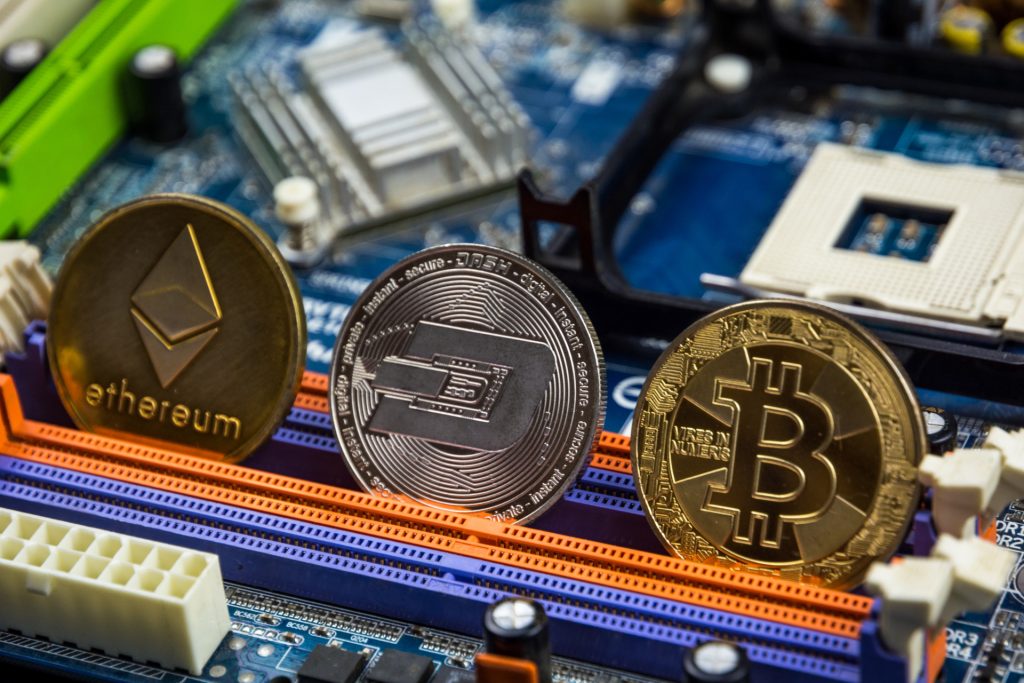 The US Securities and Exchange Commission (SEC) is increasingly making claims against cryptocurrency projects that have attracted funds from private investors without a special license. The main accusation is the assumption that the funds were collected in violation of the US Securities Act, writes RBC Crypto.

The Commission adheres to the position that companies must comply with securities laws, regardless of the industry in which they operate, or what their proposed investment products are called. The SEC considers all such cases if US citizens have invested in the project.

The process of raising funds for the development of the project, also known as ICO, takes place through the initial sale of digital tokens. An analogue of an ICO in the traditional securities market is an IPO — the first public sale of company shares in order to raise funds for business expansion. The first ICO in 2013 was proposed by J.R. Willet, then his Mastercoin project successfully collected about 5 thousand bitcoins ($ 500 thousand at that time).

Now the US Securities and Exchange Commission is investigating whether the Binance crypto exchange violated the securities law at the time of the initial sale of its own Binance Coin tokens in 2017.

The regulator has repeatedly faced the largest companies from the blockchain sector. We talk about the most high-profile court proceedings.

The commission filed charges against Ripple at the end of 2020. The regulator accused the company of selling unregistered securities under the guise of XRP tokens for $ 1.3 billion.

The head of Ripple, Brad Garlinghouse, called the SEC’s accusations “unsubstantiated” and stated that the regulator’s actions are “a challenge to the entire US crypto industry.”

The trial has been going on for several years. Throughout the process, Ripple argued that there was virtually no regulatory guidance to determine exactly how cryptocurrencies were regulated as securities.

Ripple requested documents from the SEC detailing the relevant policy, but the SEC refused to hand them over, saying they reflect the personal opinion of its employees.

In January 2022, the court ruled that the SEC is obliged to attach these documents to the case, but has the right to edit them.

Earlier, Ripple management predicted that the trial with the U.S. Securities and Exchange Commission would end in 2022.

In January 2018, Telegram announced that it was preparing to hold an ICO to raise funds to launch its own blockchain platform and Gram cryptocurrency.

In the first round, $ 850 million was collected, after which information appeared on the network that future Gram holders were already reselling the rights to them on the secondary market. Later, this will be one of the reasons for the SEC’s ban on the issue of altcoin. The second round also brought in $850 million.

In October 2019, the SEC accused Telegram of illegal actions to raise $1.7 billion. The company was accused of violating the securities law and demanded to issue an indefinite injunction against the project’s activities and a decision to return funds to investors with a fine and interest.

In June 2020, the SEC imposed a fine of $18.5 million and demanded the return of over $1.22 billion to ICO investors. Telegram is also obliged to inform the regulator if it plans to issue any blockchain-based cryptocurrency over the next three years.

The company’s founder Pavel Durov announced the termination of work on the Telegram Open Network blockchain platform in May 2020. The businessman called the “paradoxical” decision of the American court the main reason.

In October 2019, the U.S. Securities and Exchange Commission (SEC) fined Block.one, the blockchain developer company EOSIO, for $24 million for an unregistered ICO. According to the financial regulator, the firm violated federal securities laws and did not apply for exemption from registration requirements. Block.one did not admit or dispute its guilt, but agreed to pay a fine. The company’s offer and sale of 900 million EOS tokens attracted digital assets worth more than $4 billion, including from American investors.

In December 2020, the US Securities and Exchange Commission ruled that Tiereon startup is obliged to immediately stop trading TNT tokens issued on the Ethereum blockchain, pay a fine of $250 thousand and return $25 million to ICO participants.

The sale of TNT tokens was made in the summer of 2017. The campaign to attract funding took place in a day. The financial regulator claims that the TNT cryptocurrency falls under the definition of securities. Thus, the startup was accused of raising funds in violation of the US Securities Act. The leaders of the blockchain project did not admit guilt, but they did not deny it either.

In May 2020, the SEC announced penalties against BitClave projects. The California startup BitClave was supposed to return to ICO investors $25.5 million raised during the initial token offering in 2017.

The commission accused the project of unregistered sale of securities during the offering of Consumer Activity Token (CAT) coins. The regulator claims that the company emphasized the expected increase in their prices and allowed turnover on third-party sites.

BitClave positioned its token as a means of encouraging users of the BASE search engine, but the SEC recognized the asset as an investment contract. There were also payments of $3.4 million as a percentage for the period before the decision was made and a fine of $400 thousand.

In March 2022, the U.S. Securities and Exchange Commission also began examining the NFT market for violations of securities laws. The SEC is analyzing whether NFTs can be used to raise funds like traditional securities.