Home > Blog > What do you need to know about DeFi-lending? 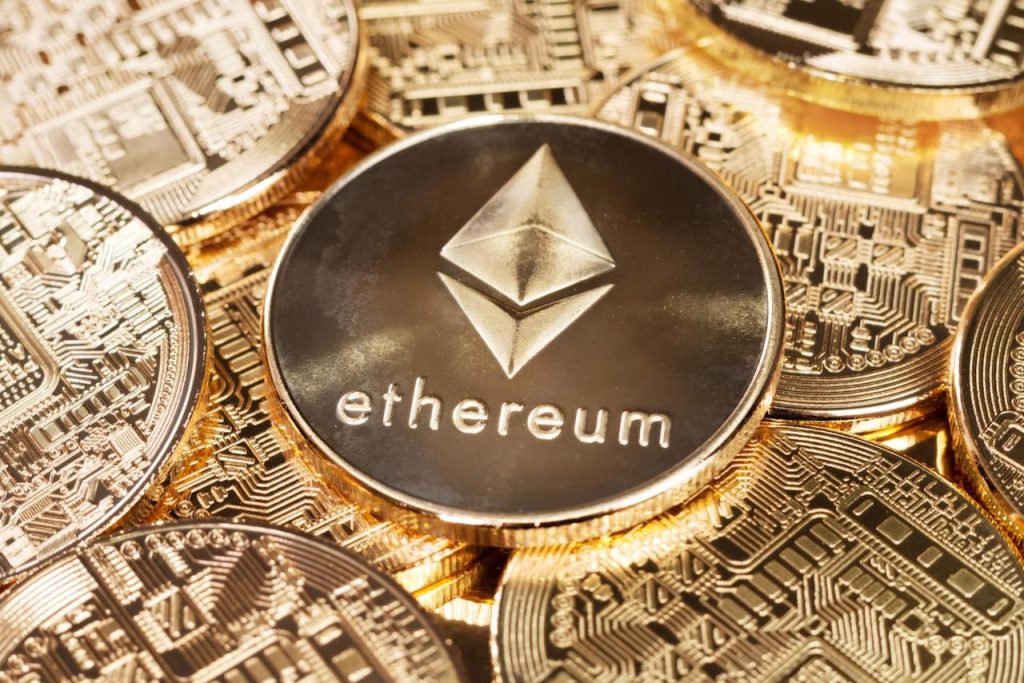 The crypto lending market has grown significantly in recent years, but the lack of norms and regulators in the digital asset industry has led to many problems, including the liquidity crisis of decentralized landing platforms (lenders) and the bankruptcy of large companies such as Celsius Network and Three Arrows Capital.

DeFi-lenders are services that offer loans secured without the participation of intermediaries. Instead of banks and brokers, smart contracts are used in DeFi-lending – automated and self—executing algorithms that specify all the terms of the transaction, including amounts, terms and interest rates.

Since blockchain lending excludes intermediaries, the transaction processing process becomes easier, and credit becomes cheaper. At the same time, the absence of a third party carries significant risks for both the lender and the borrower.

Experts told RBC-Crypto about the features of crypto-credit products and the dangers faced by borrowers and landing platforms themselves.

The main risks of DeFi-lending lie in their specifics: since crypto loans are not centrally regulated and there are no guarantees of repayment, the collateral amount usually significantly exceeds the loan amount, said Artem Deev, head of the analytical department of AMarkets.

In addition, crypto assets are volatile, and the cost of a loan or collateral can change significantly during the use of funds, the expert noted. Accordingly, it will be necessary to increase the collateral or return more funds than was originally taken by the borrower, says Deev. 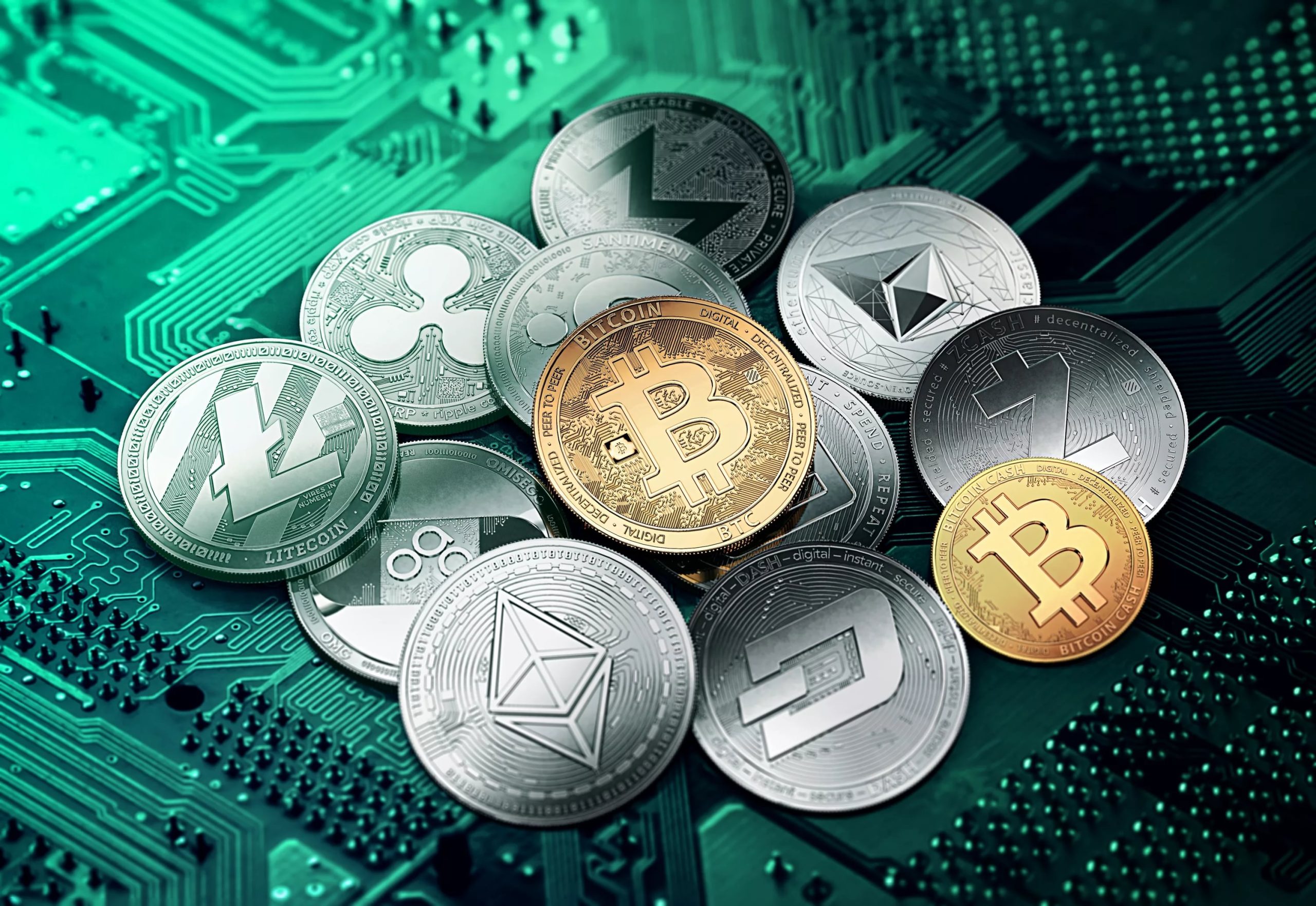 The analyst added that users need to be aware of these risks and understand that such a loan has a lot of advantages, but also carries threats if they do not understand the product properly. Some resources that provide loans in cryptocurrencies may turn out to be fraudulent, Deev warned. He clarified that you can protect yourself from fraud by contacting only large verified sites.

A distinctive feature of cryptolanding platforms is their accessibility, said Chen Limin, Financial Director and head of the ICB Fund’s trading operations department. He explained that the ease and simplicity is due to the blockchain technology, which allows you to exclude intermediaries.

At the same time, there is no requirement to provide identity documents and there is no time spent on reviewing the application, the expert said. According to him, this is possible due to collateral, which, as a rule, amounts to 125% of the loan amount, but may vary depending on the volatility of a particular asset. To reduce risks, the borrower can raise funds in stablecoins, Limin says.

The expert added that crypto-lending platforms today offer so-called instant loans: they assume the absence of collateral and the receipt-repayment of the loan within one block (in Ethereum it is 13 seconds). The specialist noted that the amounts of such loans are substantial. Instant loans can be used by large traders in arbitrage transactions (the larger the amount, the higher the potential earnings), he said. Limin also drew attention to the fact that such a tool is often used by attackers to carry out attacks on DeFi protocols.

“Instant loan attack” is the name given to a type of fraud, which is the hacking of cryptoplatforms with the help of a quick infusion and dumping of assets received from instant and unsecured lending services. The latest of these attacks were the hacking of the Crema Finance protocol for $8.7 million, and the attack on the Nirvana Finance protocol with the theft of $3.5 million.

As the practice of recent months has shown, crypto-credit platforms may lose control over assets, Roman Nekrasov, co-founder of the ENCRY Foundation, warned. He explained this by the fact that users pawned their coins, receiving tokens of the cryptolanding platform in exchange, which they then remortgaged again.

“Sometimes, due to such schemes with multi-stage remortgaging of tokens, users made a tenfold profit in a month. But in fact it was money out of thin air, out of a bubble,” the expert says.

He added that crypto-lending platforms remortgaged funds received from users in other credit protocols, thereby inflating the bubble even more. The collapse of Luna\UST became a trigger, breaking the chain of remortgaging funds from one protocol to another, the expert believes.

According to him, at some point, like dominoes, cryptolanding platforms fell down, and users, in fear for the safety of their assets, rushed to withdraw coins from DeFi lending protocols. This caused problems with the liquidity of such protocols and provoked an avalanche of bankruptcies, Nekrasov is sure.

According to Nekrasov, these events will lead to a rethinking of the crypto lending itself and will clear the market of overly speculative decisions.