Home > Blog > What do you need to know about cryptocurrency arbitration? 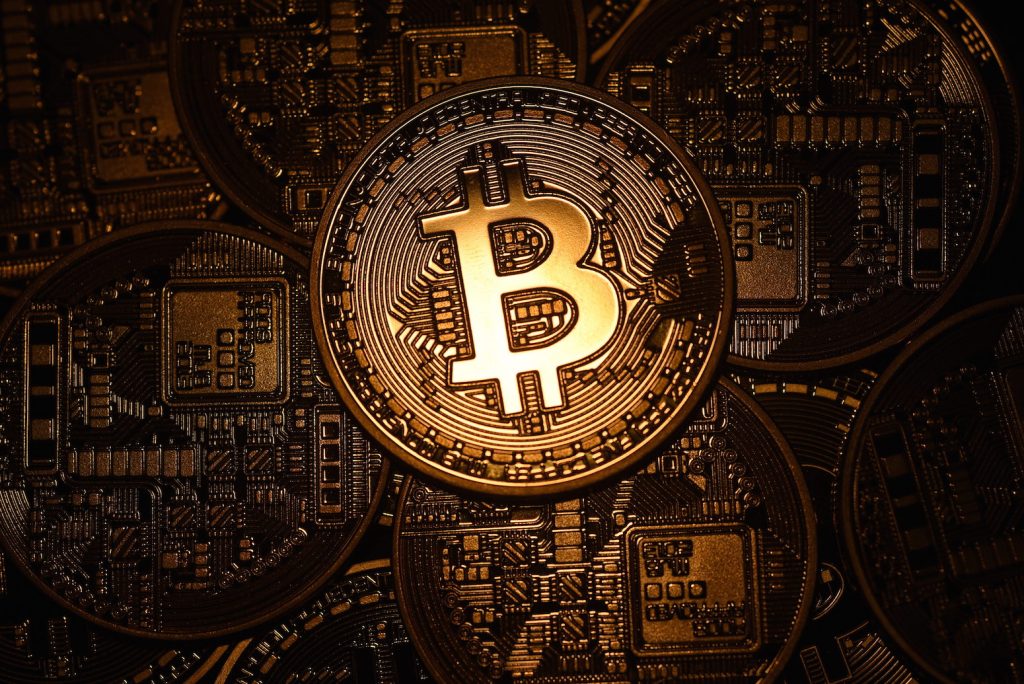 trading
The difference in the quotes of cryptocurrencies on various platforms allows the trader to get additional income. This method of trading is called arbitrage, and its essence consists in buying tokens in order to resell them at a higher price, writes RBC Crypto.

Arbitrage has appeared on the stock and currency markets for a long time. However, it is more difficult to trade using this scheme on traditional exchanges, because the difference in quotes is very insignificant. Cryptocurrency traders get more opportunities for this type of earnings due to significant fluctuations in the prices of exchanges for digital assets.

Exchange rate differences arise due to the different liquidity of trading on exchanges, explained cryptanalyst and private trader Dmitry Fomin. According to him, there are a lot of users on large platforms and trading is active, so quotes are always market. And on small exchanges, liquidity is low, so their rates may lag behind the market.

The expert called high commissions another factor influencing arbitration. Fomin explained that the more a transaction costs, the fewer arbitrageurs are willing to take on transactions, and the more likely the formation of exchange rate differences between large and small exchanges.

The difference in quotes may be due to the fact that trades to BTC, for example, go to different coins / currencies, says Andrey Podolyan, CEO of the Cryptorg platform. He gave an example that in one place it could be trading to USDT, and in another to the usual fiat USD.

Also, the expert believes that the difference in quotes and price may appear due to the fact that the deposit / withdrawal of coins on the exchange is closed. He clarified that because of this, special conditions arise within the exchange.

“Moreover, if the input / output on the exchange is closed for a long time, then the difference in prices can be very significant. For example, this was the case with the LUNA coin quite recently,” Podolyan recalled.
The asset price is formed due to the balance of supply and demand, the senior analyst added Bestchange.ru Nikita Zuborev. He pointed out that there is no central organization for cryptocurrencies that publishes the official exchange rate, as it happens in the world of finance for floating-rate currencies. 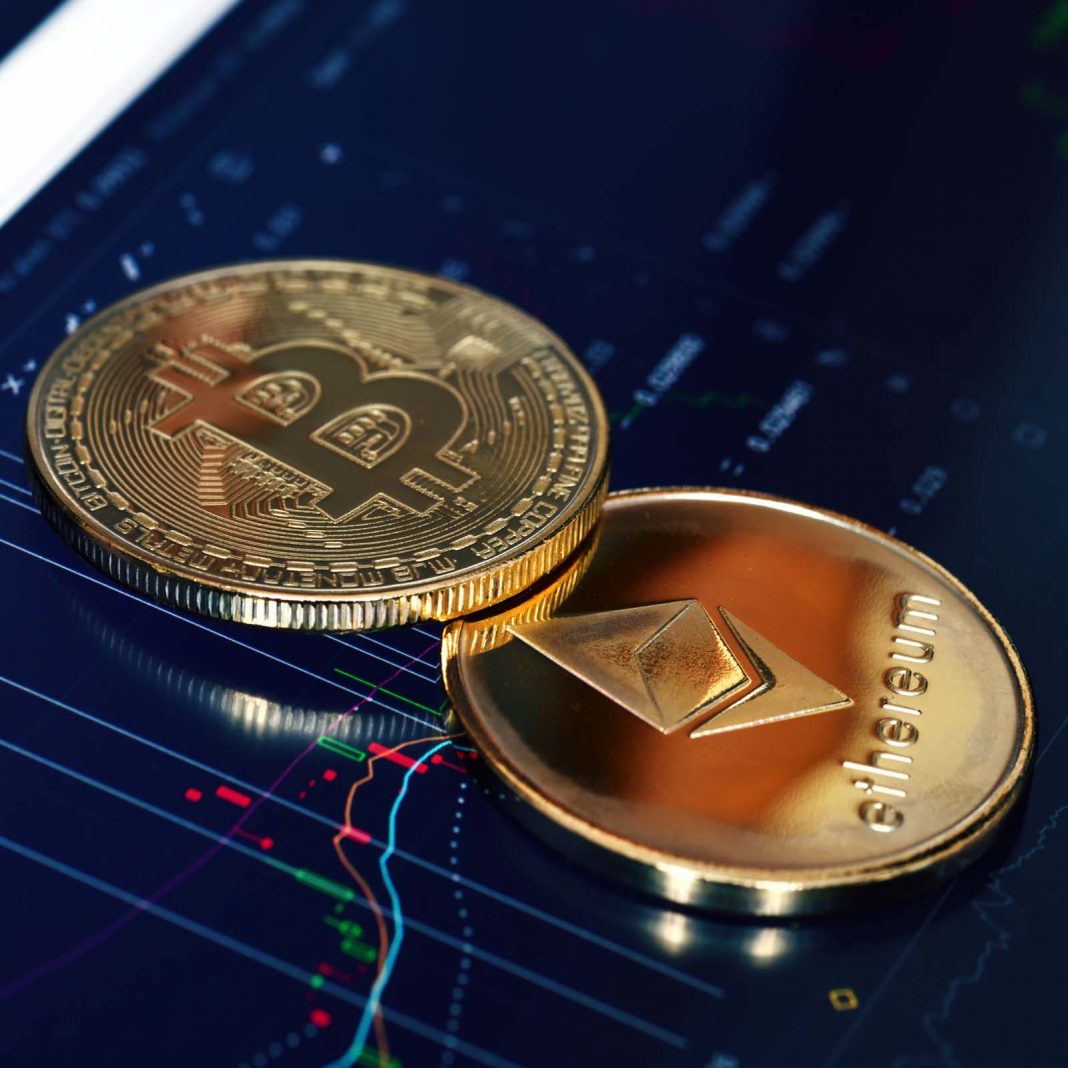 “It is logical that different crypto exchanges will have different levels of supply and demand: as with the prices of products in two neighboring stores,” Zuborev drew an analogy.
The opportunity to make money on this difference greatly affects the supply and demand in a particular service, the expert believes. He noticed that this balances the prices on the market, so “arbitrageurs” are in some sense extremely useful for the entire industry.

What schemes do traders use

The most popular type of arbitration is automatic inter—exchange, with the help of bots, Zuborev said. He explained that the robot independently analyzes hundreds of trading pairs on dozens of centralized and decentralized exchanges, transfers funds between exchanges and issues buy and sell orders.

“Human participation in such operations is minimal, only the initial setup and maintenance of updating,” the senior analyst added Bestchange.ru .
Arbitration is currently carried out by automated trading systems in 99% of cases, agreed Andrey Podolyan, CEO of the Cryptorg platform.

According to him, such a type of arbitration as a triangle is now common. He works within the framework of one exchange, the expert said. A coin is selected that is traded in at least three pairs: the algorithm can buy ETH for USDT, then sell ETH for BTC and finally sell BTC in USDT. Thus, at the end, the trader again has a balance in USDT.

In such a bundle, it is enough to get a small% profit for the arbitration to be successful, says Podolyan. He explained that even 0.01% plus, taking into account the commission, already means that the bundle was successful. In his opinion, dozens and hundreds of such circles can eventually give a good profit in a day. This type of arbitration is especially profitable on exchanges with low liquidity, where there are market deviations, the expert believes.

Arbitration between the spot and futures markets is also popular now, adds Podolyan. He said that both indefinite contracts and contracts with a limited validity period (quarterly, monthly, and so on) participate in the work on futures.

“As a rule, such arbitrage is good on strong market movements. When news impulses arise. There are extensions between all the contracts that are being negotiated,” the specialist said.
Trading risks
The biggest problem for arbitration is freezing or delaying the withdrawal of funds, the senior analyst is sure Bestchange.ru Nikita Zuborev. He explained that usually a discrepancy in courses is a momentary event that provokes a large number of people and robots to make money on it, so reaction time is very important. The longer the funds go from one exchange to another, the higher the probability of not being in time and eventually losing due to commissions or changes in the price of the asset.

Zuborev also drew attention to the fact that there are risks of hacking smart contracts if decentralized exchanges are used. The expert clarified that a dilemma arises here: whether to increase the number of exchanges under consideration due to low-liquid young projects, which most often generate such discrepancies with centralized exchanges.

The expert warned that it is not necessary to exclude possible sanctions from centralized services for suspicious activity or in the existing realities and for political reasons.

Another not the most obvious risk, the expert called a potential backdoor in a trading robot. Zuborev stressed that in order for the machines to work correctly, it is necessary to provide API keys, which in fact give them full access to your funds. And the developer, having the possibility of remote control, can use this for his own selfish purposes, the analyst warned.

The basic risk is a loss incurred due to the fact that the price of the token fell during the transfer from exchange to exchange, according to cryptanalyst and private trader Dmitry Fomin. This may be due to limitations in the operation of the exchange, with the transaction hanging in the blockchain and other factors affecting the speed of the transaction.

The expert advises carefully checking the selected tokens and platforms, as well as carefully entering the transfer addresses and the selected network, so as not to lose your funds due to haste.