Home > Blog > What do you need to know about bridges in the blockchain? 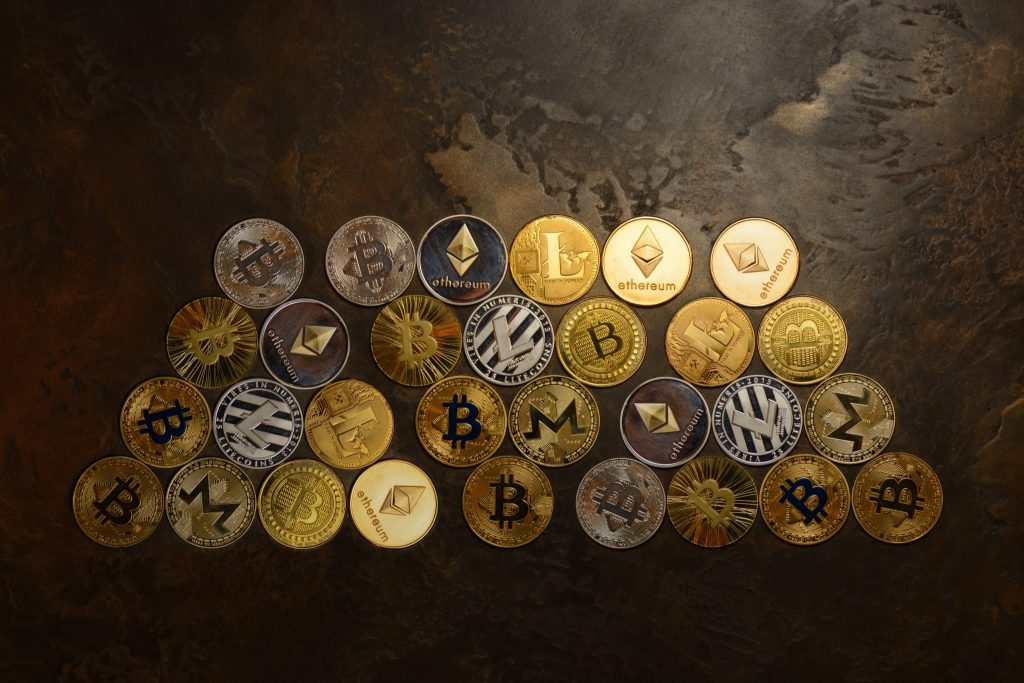 In the world of cryptocurrencies, there are many different networks based on blockchain technology, such as Ethereum, Binance Smart Chain, Algorand, Avalanche, Cosmos, Polkadot, Tezos, Solana and others. Each blockchain has its own features and functions. Most of them work according to different algorithms and rules for achieving consensus. Inter-network bridges are used to exchange data between different blockchains, writes RBC Crypto.

They are a connection between blockchains that allows you to transfer any type of data, including tokens and smart contracts, from one chain to another. Bridges connect different ecosystems and make the entire DeFi infrastructure more convenient.

Advantages of bridges in DeFi

Bridges are useful not only for users, but also for the entire ecosystem of cryptocurrencies and decentralized finance, partly solving the problem of incompatibility and improving interaction between networks. They have several main advantages:

Flexibility of the entire system — with the help of bridges, participants can transfer assets and valuable data from one blockchain to another and take advantage of various technologies without limiting themselves to the capabilities of one network;

Bridges significantly improve network scalability by distributing traffic between multiple blockchains, which is beneficial for large transaction volumes, especially when the main chain is overloaded;

Efficiency — With the help of bridges, users can move their assets from a non-scalable blockchain to a high-performance one and enjoy low transaction fees.

What are bridges and how do they work?

To move coins from one blockchain to another, cross-chain bridges are used, on which atomic or cross-chain swaps are performed. Such bridges can be centralized and decentralized.

A bridge with a centralized management system is based on trust in a third party, such as a cryptocurrency exchange. For example, you can exchange and transfer your Ethereum ERC20 to Binance on the Solana network, Binance Smart Chain and others.

These bridges are called “wrapped bridges”, which issue linked tokens mapped one-to-one on any blockchain. The exchange blocks your coins and creates equivalent ones on another network. When it is necessary to return the assets back to the first network, the new tokens will be burned, and the old ones will be unlocked.

The most popular way to use such a bridge is to transfer bitcoins to the Ethereum blockchain in the form of Wrapped Bitcoin (WBTC).

Decentralized bridges provide an exchange without the participation of an intermediary or the escrow of tokens. They do this using smart contracts, that is, programs that connect two different networks and automatically exchange tokens when certain conditions are met.

Most decentralized bridges work on a principle similar to the work of centralized ones: in fact, tokens are not moved anywhere and are not sent, and a smart contract processes the transfer in two stages. The bridge locks assets in the original blockchain and then creates an equivalent number of assets in the second blockchain. 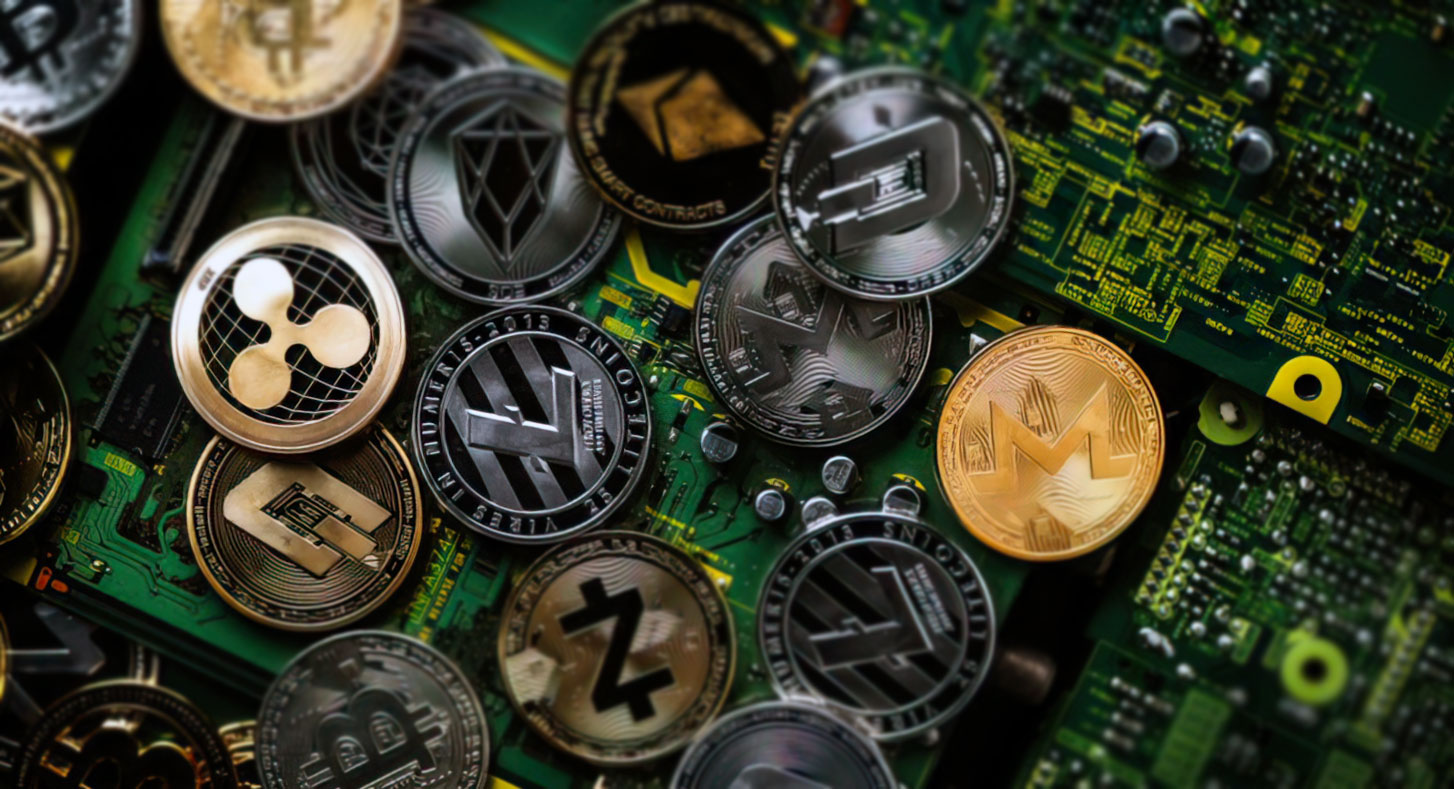 It will be possible to get tokens back in the original network only after burning tokens in the second blockchain. This is done to prevent the use of assets in both networks.

The total volume of circulating tokens remains the same, but is divided between both blockchains, and the value of the asset will be the same in any network, since it is tied to the value of the original tokens.

In a decentralized system, users do not need to register, and there is also no user data collection (KYC).

In addition to cross-chain bridges, which connect two completely different networks, there is a so-called side chain bridge.

Such a bridge connects the main network with the child network. There is a need for a bridge because, as a rule, parent and child networks operate according to different rules and algorithms.

The bridge works using a smart contract programmed to request proof that the necessary actions in the network initially occurred and the terms of the contract are fulfilled. In this case, the program can block and unblock assets in both networks.

Using such a bridge, you can move any digital assets from one network to another without any third party. It connects blockchains and protocols of the first and second levels so that token holders can interact with dApps within the entire ecosystem.

Blockchain bridges can be used as separate platforms, or with the help of popular cryptocurrency wallets such as MetaMask or Trust Wallet. When transferring tokens from one network to another, wallets themselves use bridges, and the user may not even know about it. Application developers have made sure that the end user does not need to delve into complex details.