Home > Blog > What do Experts think about Do-to-Earn crypto Projects? 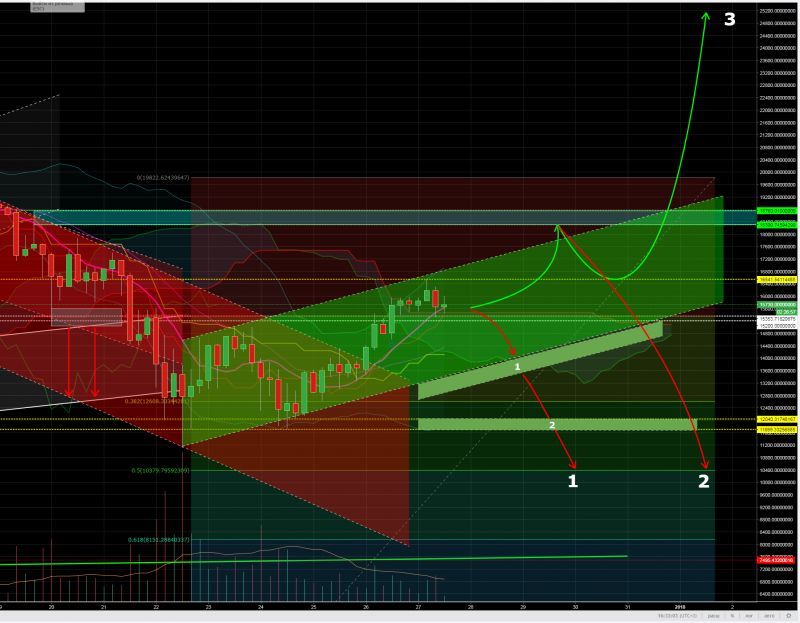 Do-to-Earn projects that allow you to earn money from any action – from participating in a game to walking and swimming — are gaining popularity. Play-to-Earn projects are blockchain games where users receive tokens for completing tasks, pumping characters or breeding pets.

There are projects that pay for singing (Sing-to-Earn), working with documents (Write-to-Earn) and even for sleeping (Sleep-to-Earn). Learn-to-Earn platforms offer users to earn money by learning a foreign language.

Interest in such applications, fueled by marketers, is growing every day. Experts of RBC Crypto discussed the prospects of the industry and talked about the risks that an investor may face when working with tokens of such projects.

From year to year, people fall for the promises of big profits that such projects give, explains the development director exmo.com Maria Stankevich. But “it’s worth remembering that free cheese only happens in a mousetrap,” she warns.

Do-to-earn projects came from the gaming space — people bought items in games for the sake of status or usefulness in the gaming world, the expert said.

The Do-to-earn phenomenon itself captures ludomaniacs and fans of easy money, this explains the variety of subspecies of decentralized games, the senior analyst believes Bestchange.ru Nikita Zuborev. According to him, this is happening despite the fact that the main focus all this time remains the play-to-earn format, which came from the world of conventional centralized games.

Some projects, due to their virality, allow investors and players to remain in the black even in the conditions of several months of a hard bearish trend in the cryptocurrency market, Zuborev says. According to him, the number of projects and their various subspecies is growing almost exponentially, but among the novelties of the market, a significant part of startups are initially unprofitable or even fraudulent.

Is the collapse inevitable?

In 2021, the segment moved to a new stage — the promise of tokens for physical activity, the representative noted exmo.me . She cited as an example the most popular project — STEPN (an application where the gameplay is built around digital sneakers in the form of NFT). 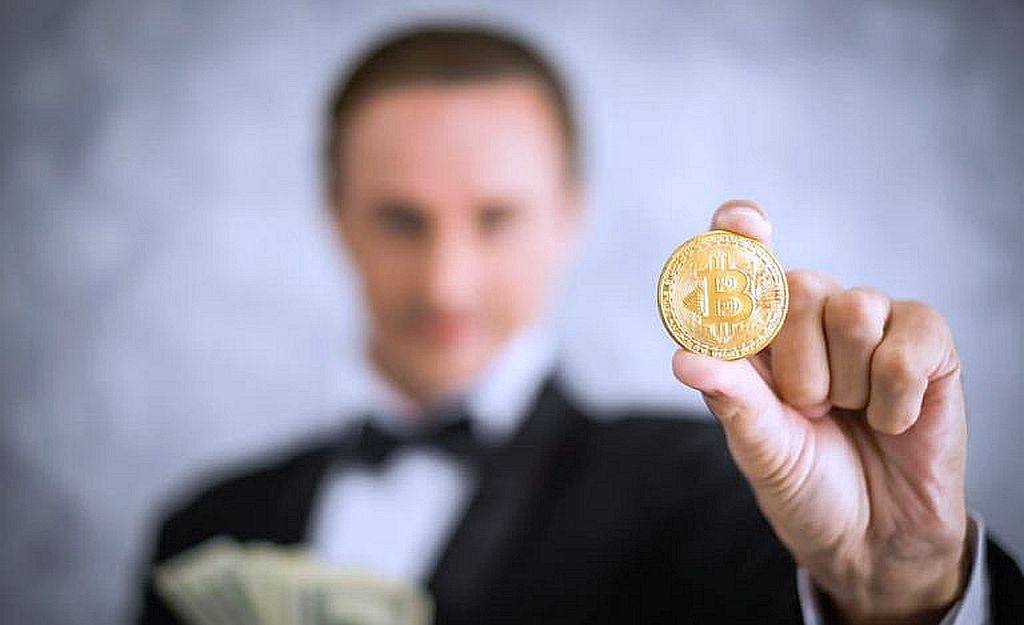 “Why would a product pay for your physical activity? Why would he pour millions of dollars into advertising? Do the creators work at a loss and dream that all people improve their health?”, the expert asks.
He explained that while the project remains popular, users buy sneakers and tokens, thousands of people around the world pour savings into the pyramid. But the collapse cannot be avoided, and the one who turns out to be the last will pay for this whole celebration of life, the representative is sure exmo.me .

Nevertheless, the expert added that you can earn money on the project and go into the plus as on any other pyramid. This is possible because millions of dollars are poured into the company, both retail investors and large players.

The prospects for such projects are doubtful, the senior analyst is sure Bestchange.ru Nikita Zuborev. In his opinion, the profitability of such games is directly related to the liquidity of game tokens, which, in turn, depends on the influx of new players. This factor makes Do-to-earn projects related to the classic “Ponzi schemes”, although the principle of profit distribution is different, the expert believes.

Risk of oblivion
Every new startup wants to get its market share and is afraid of being late, which gives rise to a lot of “raw”, unprocessed and vulnerable projects, Zuborev explains. He believes that one of the main risks, even for initially trustworthy projects, is the hacking of their smart contracts, which can actually bankrupt the developer and devalue the game tokens and the NFT associated with the project.

The trend towards gamification of anything also gives rise to a huge number of fraudulent projects, the analyst believes. According to him, the project can steal or devalue the tokens invested in it on the market, but the main thing is that most of these games involve connecting a cryptocurrency wallet via the web3 protocol. In the vast majority of cases, this provides attackers with full access to all funds in the victim’s wallet, Zuborev warned.

According to him, such games continue to make a profit, only as long as there is hype and media activity around them. They provide a sufficient influx of new users buying game currency and NFT from old-timers on the open market, the expert said.

“Investors have a risk of forgetting the project. Therefore, it is important not only to find a “new promising project”, but also to study it very carefully from different sides,” the analyst warned.