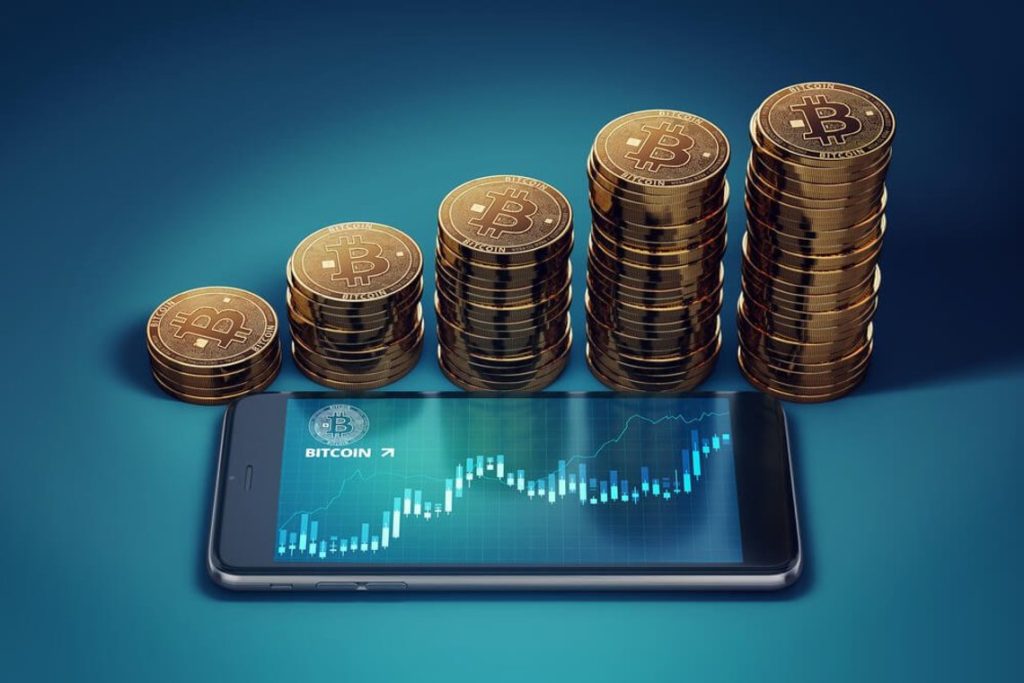 Last week, Bloomberg experts warned holders of “meme” cryptocurrencies that in 2022 the digital asset market may begin to get rid of comic and useless tokens. The same opinion was expressed in his analytical report by Mike McGlone, senior commodity strategist at Bloomberg Intelligence, who called the high popularity of “meme” tokens a side effect of the overheating of the market in 2021.

The experts of RBC-Crypto explained what prospects the “meme” cryptocurrencies have and whether it is worth starting to get rid of them.

Cleansing from pacifiers is inevitable

Maria Stankevich, Director of Crypto Exchange Development at EXMO, agreed with Mike McGlone’s opinion. In her opinion, along with the formation of the cryptocurrency market, its natural purification from dummy projects will inevitably occur. However, while the industry is in the nascent phase, where, with almost complete absence of regulation, most market participants feel quite free, the expert explained.

As an example, Stankevich cited the situation with Elon Musk and McDonald’s, where after the publication of the fast food chain on Twitter, the Grimacecoin token was created, the value of which at the moment increased by more than 200,000%.

This happened after McDonald’s announced on Twitter that it is ready to add the “meme” Dogecoin cryptocurrency to payment methods if Tesla starts accepting the non-existent Grimacecoin token. So the fast food restaurant chain responded to the call of Tesla and SpaceX CEO Elon Musk to start accepting Dogecoin as a means of payment. The businessman said he was ready to eat a “Happy Meal” live if the network starts accepting the “meme” cryptocurrency. 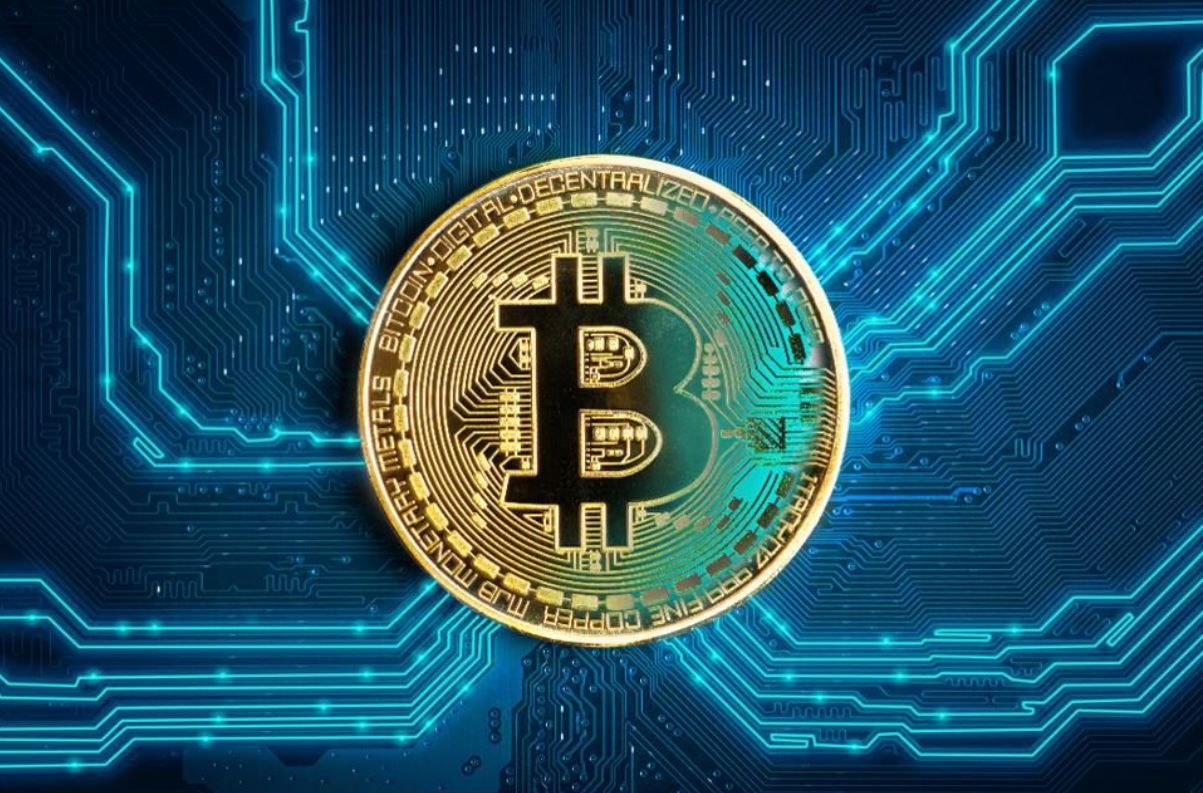 “It is difficult to imagine such a situation in the traditional finance market, which is why most classical traders look at cryptocurrencies as a sandbox where children play,” Stankevich noted.
In the near future, the number of dummy projects will really decrease, the expert is sure. However, while the cryptocurrency market does not have proper regulation, there will always be people who hope for a magical way to make money quickly without doing anything, Stankevich added.

Meme tokens have no chance

The global correction of financial markets, which may have already begun, leaves no chance for growth for the entire crypto market, and in particular for “meme” cryptocurrencies, says Artem Deev, head of the analytical department of AMarkets. According to his forecast, the main assets of the market — bitcoin and Ethereum – may be in a serious drawdown, and in these conditions other tokens will decline.

“It’s worth gradually getting rid of the “meme” cryptocurrencies, especially since the high demand for them is already behind us,” Deev advised.
The analyst also urged not to ignore the fact that “meme” cryptocurrencies may decline even more in the event of a rate increase by the Fed. In this case, investors will start dumping risky assets en masse, Deev explained.