Home > Blog > What areas of the crypto industry are attracting money now? 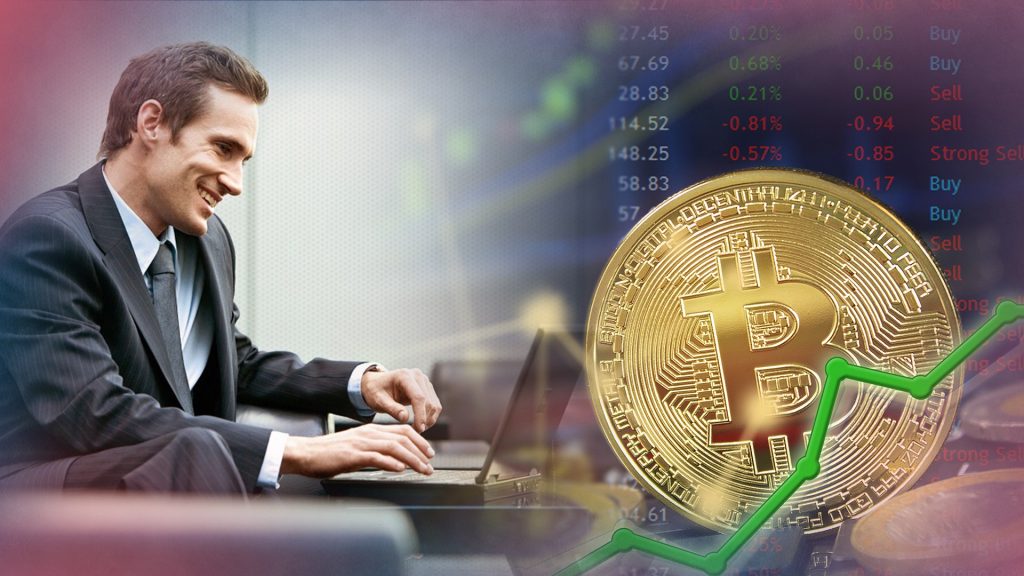 The last few weeks have brought news about the opening of new venture funds in the crypto asset sector. The Immutable NFT platform has founded a $500 million venture fund, Multicoin Capital is investing $430 million in crypto startups, and Binance has raised more than $500 million to establish its venture fund.

Although some analysts are talking about the onset of crypto-winter, another point of view is gaining popularity. By “winter” they usually mean stagnation in the industry — stopping the development of new projects, slowing down the development of existing ones, a prolonged ideological crisis. Now we are talking about a bear market and falling asset prices. Large injections into the sector and new developments do not stop.

RBC-Crypto collected information about what is happening in the industry.

The emergence of new liquidity pools

Many new projects will use new tokens within their ecosystems. The easiest and most budget—friendly way to provide new tokens with liquidity is to create liquidity pools on DeFi platforms in pairs with existing assets.

This will lead to an increase in the DeFi sector of funds currently used in smart contracts on a specific platform or in the market as a whole (total value locked; TVL). Many analysts of the sector talk about the imminent potential increase in TVL due to the arrival of traditional financial products in DeFi in their reviews.

The initial liquidity for new pairs will be provided by funds from the developers’ funds, then other users who want to receive tokens of new projects will join the supply of liquidity. Participation in new pools in many cases will involve swaps (temporary exchanges) of tokens available to users on platforms in order to obtain tokens of the desired pair. Thus, the appearance of even one new popular pair will inevitably lead to the popularization of other pairs of the platform. 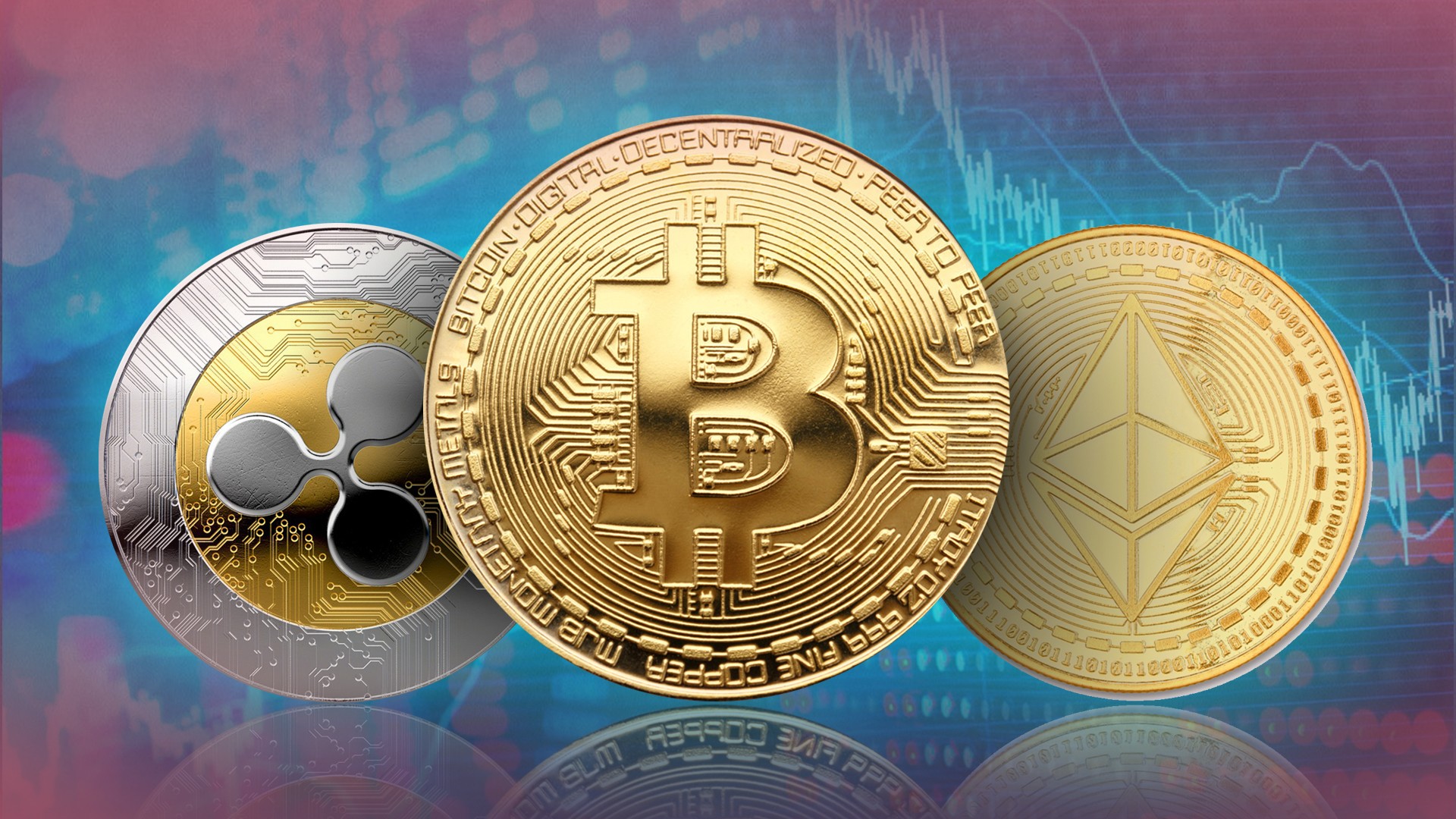 The crypto community strives for the participation of as many users as possible in the management of ecosystems. Project developers are gradually improving current performance by creating new forms and formulas of management, sometimes even using material rewards for active users of the platforms. The key role of the DAO in the development of the new economy was actively discussed by the speakers and moderators of the Gwei blockchain summit held in Singapore on July 14.

An increase in funds for the development of new solutions in the sector will lead to an influx of new personnel, whose ideas may prove to be breakthrough. Despite almost a decade of history, the crypto sector has not yet been able to produce the Killer App desired and expected by many — an application demonstrating the indisputable convenience of new technological solutions for the general population, which would lead to an acceleration of the spread of the blockchain.

New venture funds estimate the appearance of such an application as the most likely in the field of gamified projects, among which there are a large number of play-2-earn and x-2-earn developments. X-2-earn implies replacing the “X” in the phrase with any other action in order to receive rewards. For example, such an action can even be useful to the planet garbage collection and recycling, “wrapped” in the format of a crypto game.

The expectation of the Killer App began with the very appearance of bitcoin and was described in the most detail back in 2014 in a video by James D’Angelo, a recognized influencer and thinker of the crypto space. A combination of many conditions is necessary for the emergence of Killer App. Thus, the number of attempts made in the development of various applications is important for the sector in order to increase the probability of combining all conditions to achieve the desired effect.

From the stories of companies developing computer games, it is known that despite the technical similarity of many products, only a few of the games became really popular. Their success was facilitated by the combination of a large number of factors necessary for popularity, which turned out to be in the right place at the right time.

New earning opportunities and popularization of the sector
Attracting users to new projects to some extent will occur through bounties and airdrops. Thus, users can expect the possibility of small earnings without their own investments due to timely participation in the proposed campaigns.

Tracking promising projects at their earliest stage can help you notice the message about the distribution of tokens or NFT in time. A valuable digital asset can sometimes be obtained for the simplest actions — using a bridge between networks, swapping for DEX or providing liquidity in a new pair.

The increase in the number of projects being developed will also affect the labor market. Designers, UI and UX specialists (designers of user interfaces), copywriters, SMM managers, analysts and developers who are interested in further self-education in the field of blockchain technologies will be in demand in new projects.

You can get acquainted with the skills in demand in the most popular professions of the sector and the average salaries of specialists in the GOBankingRates material.