Home > Blog > What amount is needed for Bitcoin mining? 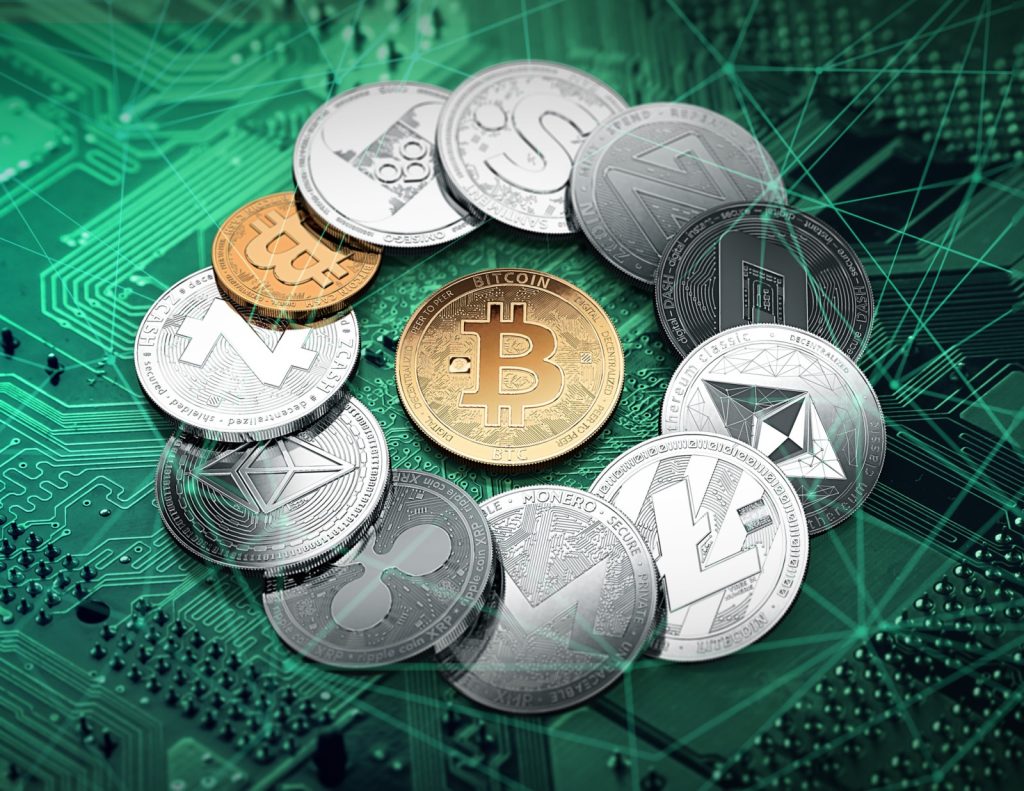 In January, a single miner successfully mined a block of bitcoin and received a reward of 6.25 BTC (over $270 thousand). At that time, the miner’s share in the total amount of computing power was only 0.000073%, which means the probability of successfully adding block 1 to 1.36 million. The miner also received commissions for transactions that amounted to about 0.1 BTC on this block, writes RBC Crypto.

However, this is an isolated case. At the same time, mining remains profitable even despite the fall of the exchange rate to $ 40 thousand, and the cost of bitcoin mining for the average miner remains 1.5-2 times lower than the current price of the cryptocurrency, explained Roman Nekrasov, co-founder of the ENCRY Foundation.

“Even if we assume that bitcoin will suddenly collapse to $ 30 thousand, mining will remain profitable even in these conditions,” the expert noted.
Correction periods are the most convenient to join the industry, EMCD CEO Michael Jelis added. He explained that at the time of the decline in the quotations of cryptocurrencies, it becomes possible to purchase mining equipment at a favorable price.

The profitability of bitcoin mining depends on the generation of equipment, energy efficiency and the cost of device maintenance, added BitCluster co-founder Sergey Arestov. He explained that in the current conditions, one ASIC S19j pro 110 TH/s with a capacity of 3.2 kW at an electricity price of $0.07 per month brings a net profit of $560. At the same time, the profitability of older equipment, for example, S9j 14 TH/s with a consumption of 1.35 kW will be only $29.

How much money can I start mining with?

Private mining will be replaced by industrial companies every year, Arestov added. He believes that only with volumes it is possible to reduce costs and get maximum efficiency. Therefore, according to the expert, it is most effective to enter the mining market with at least 50 units of modern devices, the total cost of which will be about $ 500 thousand (3.7 million rubles). Such an amount will allow you to have a stable and high income, to painlessly repair equipment that has failed, the co-founder of BitCluster is sure. 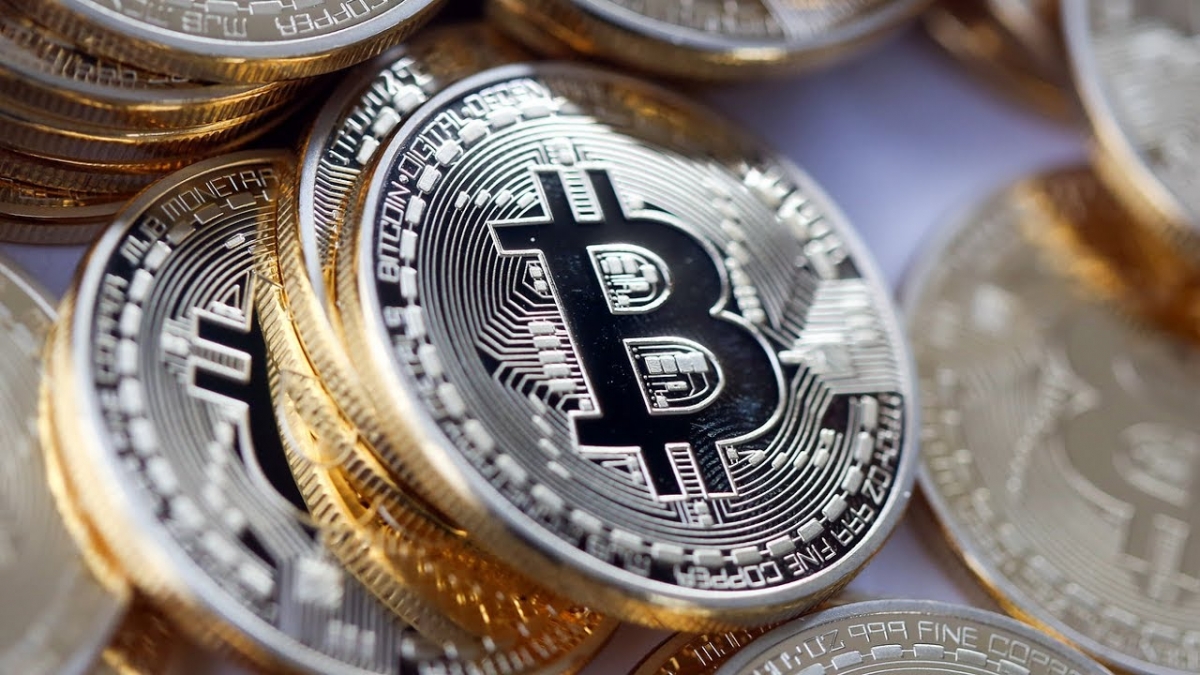 Nekrasov agreed with him. According to the co-founder of the ENCRY Foundation, it makes sense to start mining bitcoin with 7-10 high-power computing machines. This implies investments only in equipment of the order of  million rubles. Next, you should find a site for accommodation, clarify the cost of electricity, find specialists for maintenance, and so on.”I don’t see any point in entering this business without 2.5-3 million rubles at the start,” the expert stressed.
The CEO of EMCD called the lowest threshold for entering the mining business. He claims that it is possible to start mining bitcoin with an amount of $ 7-8 thousand (600 thousand rubles). According to Gerlis, this money is enough to purchase ASIC miners and put them in the data center. The specialist also recalled that more funds will be needed to organize your own farm, since it is necessary to take into account the costs of maintaining the premises, maintaining equipment and paying for electricity.