Home > Blog > Web3 and the Crypto Market: a Time of New Opportunities 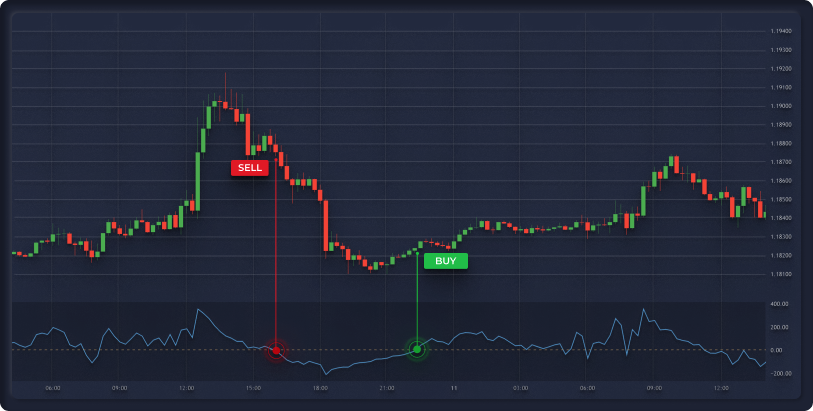 Web3 and the Crypto Market: a Time of New Opportunities
A surge in the popularity of cryptocurrencies is expected at the Web3 stage with a tenfold price increase. Moreover, the jumps will go in waves, and the volume of funds in circulation will grow significantly.

Any mention of the digital ruble causes many to have an analogy with Bitcoin, Etherium and other cryptocurrencies. The comparison is often not in favor of the ruble. Why? In the memory of many, the rejection of cryptocurrencies by the Central Bank of the Russian Federation against the background of sometimes rapid growth of their exchange rate. But when falls occur, comparisons usually fade.

In fairness, it should be noted that many central banks of the world have taken a similar position.For example, in Switzerland, they decided to try to make their country a paradise for crypto business, and in Venezuela and Colombia, on the contrary, being in the conditions of a catastrophic devaluation of the national currency, they were looking for any opportunities to solve economic difficulties.

It seems that the future of cryptocurrencies is uncertain. But the estimates of the consumer market tell a different story. For example, the Chainalysis group annually releases the “Global Crypto Adoption Index” (Global Crypto Adoption Index). Venezuela and Colombia are expected to enter the Top 10 countries in 2020, taking third and ninth places, respectively. But let’s note that in the same year, Ukraine was in the first place, and Russia was in the second.

In the 2021 ranking, the situation has leveled off a bit, but, as can be clearly seen from Table 1, Russia is practically no different from the USA, China and Brazil.

Web3 and the crypto market: a time of new opportunities. Fig. 1

It seems that tectonic changes are beginning in the cryptocurrency market. In which direction they are going, let’s try to figure it out.

It’s time for a change
In the minds of people, the birth of cryptocurrencies is associated with a philosophical movement called “libertarianism”. His followers define personal freedom as one of the basic principles in decision-making. By doing this, they greatly frightened state institutions, causing pronounced antipathy to their address. This attitude has also spread to cryptocurrencies.

At the same time, the birth of cryptocurrencies is associated with the development of the concept of using cryptography in encoding messages sent between people. The military was engaged in the development of this direction in the 1940s, and later scientists came to develop this topic. For example, a popular public–key cryptographic algorithm, called RSA (based on the first letters of the surnames of its developers – three professors of the Massachusetts Institute of Technology), is widely used in the crypto market.

However, cryptography is only the tip of the iceberg of new ideas related to the development of the crypto market. The emergence of cryptocurrencies is only the initial stage, which reflects the processes taking place in the world, comparable in importance to the advent of the Internet.

Web3 is on the way
There is an opinion that cryptocurrencies differ little from conventional fiat money, being, in fact, non-cash money, but without government support. Therefore, they are used as an alternative means for savings, taking on all the risks. This is partly true, but the purpose of cryptocurrencies is much broader – they should become a “new infrastructure” at the stage of a radical change in the development of modern society.

The main trend of the recent past was called the development of the Internet. Its last stages are associated with the widespread spread of social networks, the growth of virtual user activity, the introduction of AI /robotics. Against the background of these processes, the creation of digital values, including cryptocurrencies and NFT, does not look so significant yet.

The first stage of the development of the modern Internet (approximately 1990-2005) was primarily associated with the widespread use of open protocols and open source software. Their peculiarity is that they developed in a decentralized manner, but their construction was based on the principles of management of a spontaneously formed community. An important element was the creation of “values” that “flowed” to the periphery of the Network. That is, the content generated by the users themselves, and the IT infrastructure was used only to support the functioning. 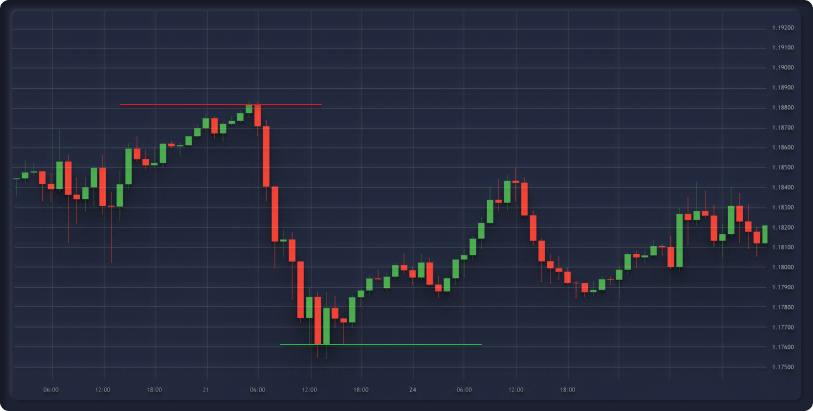 The second stage occurred in 2005-2020 and was associated with the birth of disparate centralized services. Among them are the well-known carsharing, delivery, video monitoring systems, online payment services, etc. The management part of the new systems was concentrated in large technology companies.

According to experts, we are now at the beginning of a new stage of development, which is often referred to as ‘Web3’. According to expectations, it will combine the decentralized use of content managed by the community based on the principles developed at the first stage, followed by the development of advanced technologies and a new wave of creativity and entrepreneurship growth.

The Clash of East and West
Attempts to assess the current stage lead to the conclusion that there is a clash of cultures. Their division is conditional, but it is easiest to call them Western and eastern civilization.

Western civilization seeks to create a so-called oligopoly of large technology companies. This is a type of market in which a limited number of players occupy dominant positions. For example, the passenger air transportation industry is developing along this path, where two large firms – Boeing and Airbus – are leading. By any means they prevent other representatives from entering their circle. If we talk about Russia, the Beac adheres to a similar strategy, which in recent years has been striving to take a dominant position in all possible directions.

In Eastern culture, a course has been taken towards the development of digital authentication and personalization, but the point of transformation is not to erect restrictions, but, on the contrary, to increase digital experience, but under strict control of participants to maintain market manageability in the virtual space.

These changes are also reflected in Internet users. If at the Web1 stage the Internet became a source of information that acquired completely new volumes and accessibility, then at the Web2 stage users were involved in the active use of new tools.

The future of the Internet is associated with the development of platforms and virtual entities that will have value. We are waiting for the development of new ownership rights. Cryptocurrencies will become a tool for the implementation of these plans.

Web3 and the crypto market: a time of new opportunities. Fig. 2

From the point of view of users, the Internet has gone through three stages of development – from Web1 to Web3. Source: Andreessen Horowitz

Price matters
The emergence of cryptocurrencies is associated with the need to provide all Internet participants with equal opportunities to realize their participation in the life of the virtual space. As Andreessen Horowitz analysts point out, at present they are formed primarily in the context of the interests of the main investors. Perhaps this happens implicitly, but it is they who determine what can and cannot be done/published on the Network. In turn, those who provide infrastructure also have an impact on the development of the Internet, although to a lesser extent.

Content developers are at the next level of the hierarchy: it would seem that it is their products that shape life on the Web, but in fact they only offer, and the currents themselves form others.

Well, ordinary users are at the lowest level and are considered simply as consumers.

Web3 and the crypto market: a time of new opportunities. Fig. 3

Significance of groups in Web2 and Web3. Source: Andreessen Horowitz

“But what does cryptocurrencies have to do with it?” – the reader will ask. According to analysts, cryptotokens can become a tool that will unite all four named groups and create conditions that will allow all groups to “manage values”.

Any orchestra needs a conductor
At first, digital money was considered as a tool for speculation and storage of valuables. For a very long time, different countries could not even come to an exact definition of what cryptocurrencies are – a commodity or an exchange instrument. Without going into the details of the dispute, let’s say that the main thing here is that governments demonstrated their disagreement with the fact that digital money can get the right to uncontrolled turnover on “their territory”, which could undermine the built financial model.

At the same time, each state followed its own path to restrain the uncontrolled growth of the crypto market. For example, mining was banned in China, which excluded the possibility of citizens directly increasing their crypto assets, while leaving the possibility of accumulation through traditional financial systems. This was how control over the volume of the crypto market was ensured.

In the US, the government formally restricted the penetration of cryptocurrencies into the country’s economy for some time. But before that, back in 2015, the US Securities and Exchange Commission (SEC) clarified that it has a mechanism for non-intrusive control over the Bitcoin network. Thus, in fact, without introducing a ban on the circulation of cryptocurrencies, the regulator announced that it was able to control the incomes of citizens. It was a direct signal to citizens that their crypto income is subject to taxation.

As further practice has shown, control was established in the United States, but at the same time citizens were able to freely purchase cryptotokens, paying tax to the treasury on the income received.

Russia and Cryptocurrencies
In Russia, the attitude towards cryptocurrencies still remains ambiguous. On the one hand, the population actively uses such assets, but the information about this is more informal.

However, a bill on mining has recently been submitted to the State Duma. It defines the concept itself and introduces a register of participants. The deputies propose to allow mining only with the use of Russian IT infrastructure facilities or equipment located in the Russian Federation. But the owners of digital rubles will receive a direct benefit – they will be able to manage funds in their digital wallet through the mobile application of any bank.