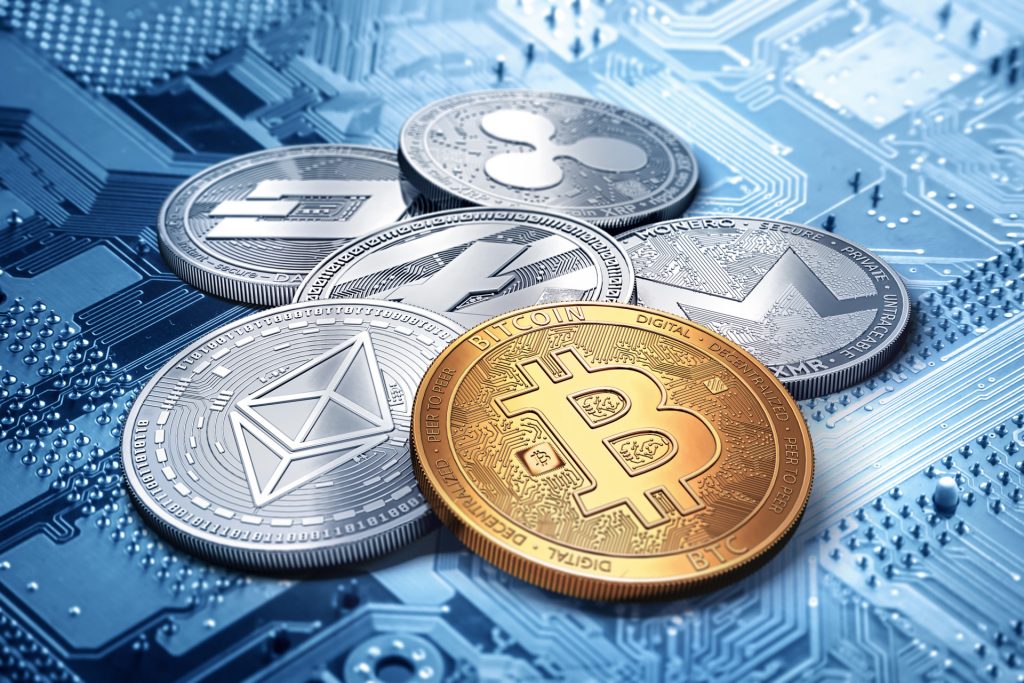 46 thousand people reported the loss of more than $ 1 billion in cryptocurrencies due to fraud on social networks in 2021, according to a report by the US Federal Trade Commission (FTC). Since the vast majority of fraud cases in this area are not officially registered, these figures make up only a small part of the losses incurred, writes RBC Crypto.

The lack of a centralized authority that could stop suspicious transactions, the irrevocability of crypto transfers and insufficient knowledge of people in the field of cryptocurrencies allow fraudsters to increase their income and remain unpunished in most cases.

The average amount of loss in cryptocurrency reached $2.6 thousand. In 70% of cases, people lost bitcoins, 10% fell on USDT and 9% on ETH.

In almost half of the applications (49%), it was reported that the scammers acted through social networks, placing ads or sending a personal message. Instagram Facebook (26%), WhatsApp (9%) and Telegram (7%) were most often used by scammers.

For comparison, in 2018, the share of such schemes was only 11%. According to the report, people aged 20 to 49 were more than three times more likely than older age groups to report losing cryptocurrency. But, as a rule, the amount of losses increases with age, reaching $ 11 thousand for people aged 70 years.

The most popular schemes of deception in the network

$575 million of all reported losses from crypto fraud were related to fictitious investment proposals. False promises of easy money combined with insufficient knowledge in the field of cryptocurrencies led to the biggest losses.

The scammer claims that he can quickly and easily get a huge profit for the investor. Despite the fact that there is widespread information that no platforms and brokers will ever guarantee profits, people continue to hope for a miracle. Such investments go directly to the fraudster’s wallet. 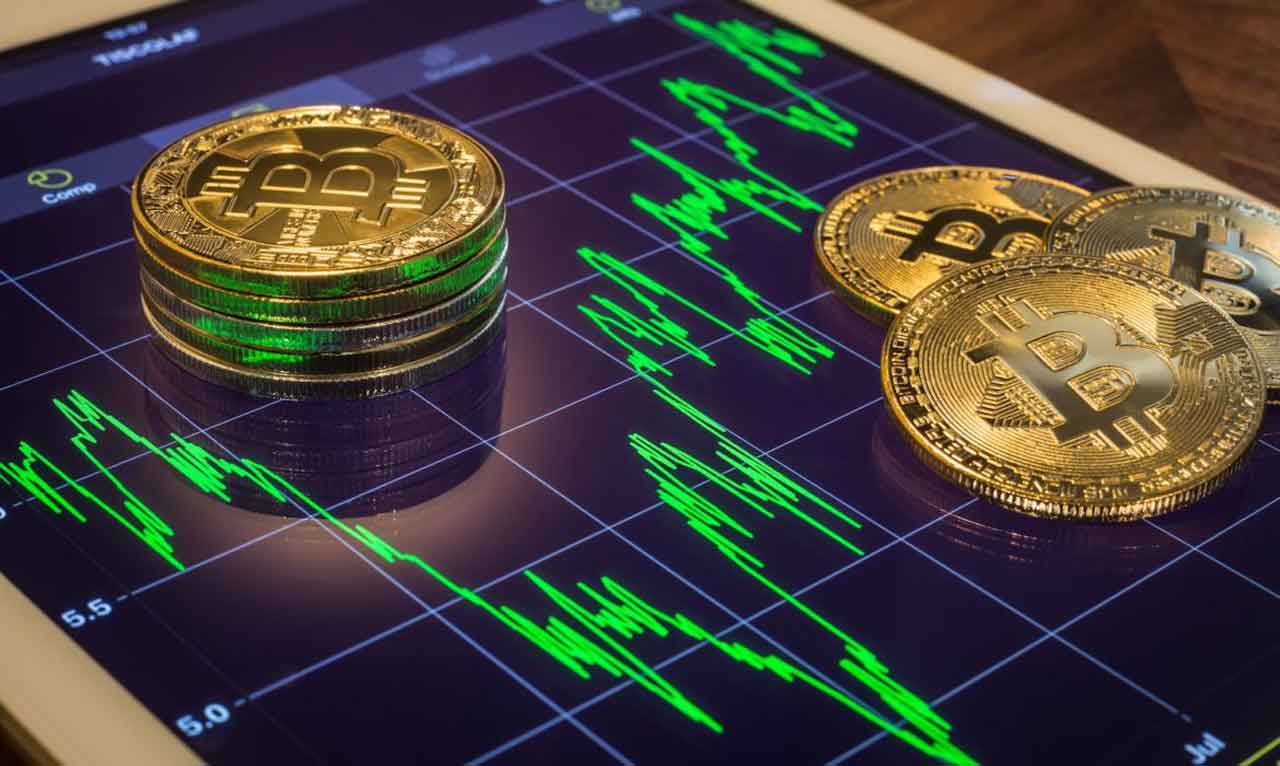 Victims of attackers report that such investment projects or applications allowed them to track the growth of their assets, but all this eventually turned out to be a fraud. Some users claim that you can even make a small “test” withdrawal of funds to make sure that the service is safe. When a person tries to cash out money in the future, they are offered to pay an additional commission for withdrawing funds, but neither the money nor the commission are returned back.

So, in January, the user lost 26 BTC ($ 1.1 million at the exchange rate at the time of the transaction), sending them to scammers who promised to double their investments.

Romantic scams rank second after investment scams. $185 million was lost in this way in 2021.

It all starts with an ordinary romantic online dating. After some time after the start of communication, having gained trust, the fraudster begins to casually give advice on investing in digital assets, offers his friendly help. A person who sympathizes with him in many cases agrees to a “profitable” offer. On average, the amount lost with this method of fraud was about $ 10 thousand.

Attackers acting under the name of government agencies, banks and other companies stole $133 million in 2021. Such scams can begin with a message about an allegedly unauthorized purchase in an online store or a pop-up window on a computer screen, very similar to a security warning from installed software. People are informed that their money is at risk. To maintain the legend, hackers report supposedly official technical support numbers of the official structure.

In some cases, fraudsters posing as border guards informed people that their accounts would be frozen as part of an investigation into drug trafficking. The only way to protect your money was to transfer it to cryptocurrencies through ATMs. Through a fake QR code, funds were sent to the fraudster’s wallet.

In addition to fraudulent schemes in social networks, attackers hack official web pages and accounts of companies or celebrities and post phishing links to third-party sites there.

In total, in 2021, crypto fraudsters stole a record $14 billion. Losses from crimes related to digital currencies increased by 79% compared to 2020.

To fight against intruders, a group of large crypto companies — Binance.US , Circle, Solana Foundation, The Aave Companies and others, have launched the Chainabuse information platform. With its help, cryptocurrency users will be able to report fraud attempts and discuss “scams” and hacks in real time.