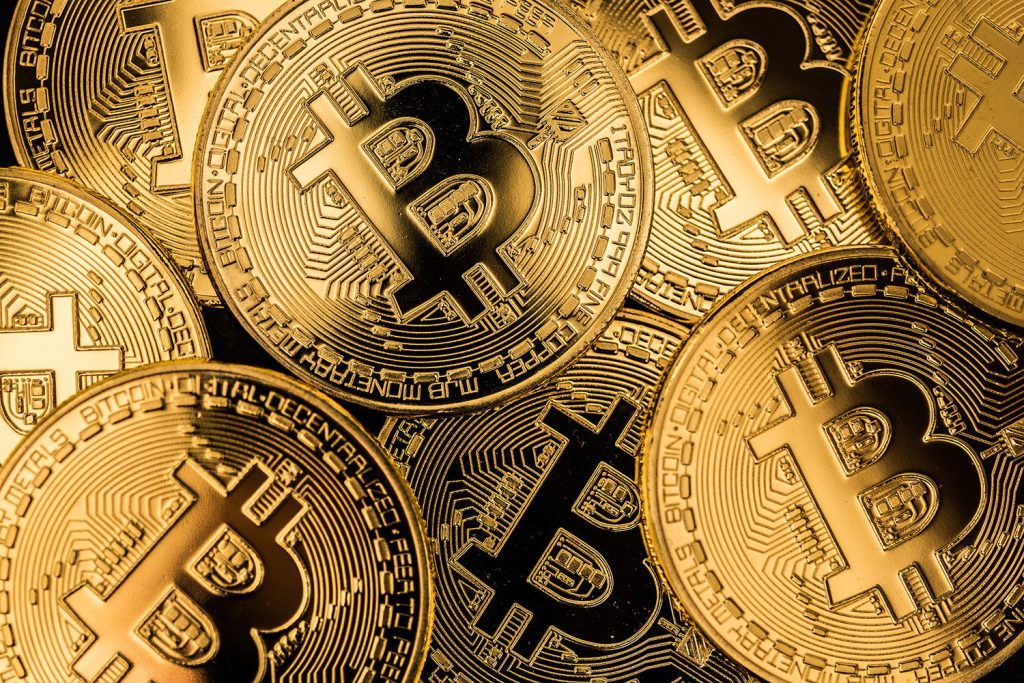 In the coming month, several events will occur at once, which can affect both the value of individual assets and the market as a whole, writes RBC Crypto.

In early September, the BEAM network will be updated on block number 1,920,000. After the fork, the reward for creating new confidential assets will be adjusted to 10 BEAM, support for decentralized applications in the Beam wallet for the Beam Anonymous Naming Service application will be improved, and shader capabilities for checking the fork height will be added to support functions that depend on it.

The BEAM confidential blockchain is based on the MimbleWimble protocol and uses the Proof of Work (PoW) consensus algorithm.

In mid-September, the Secret Network will host the Shockwave Delta update. The update will add support for CosmWasm 1.0, which is a smart contract platform created for the Cosmos (ATOM) ecosystem. This will allow smart contracts to interact with contracts in other blockchains using the Inter-Blockchain Communication (IBC) protocol. The ability to use IBC will allow you to send SNIP20 and CW20 tokens, which in turn will allow you to add these tokens to decentralized and centralized exchanges. It is also planned to update the WebAssembly engine to the Wasmer version and port the Mantlemint solution from the Terra blockchain, which will increase the processing of user requests. 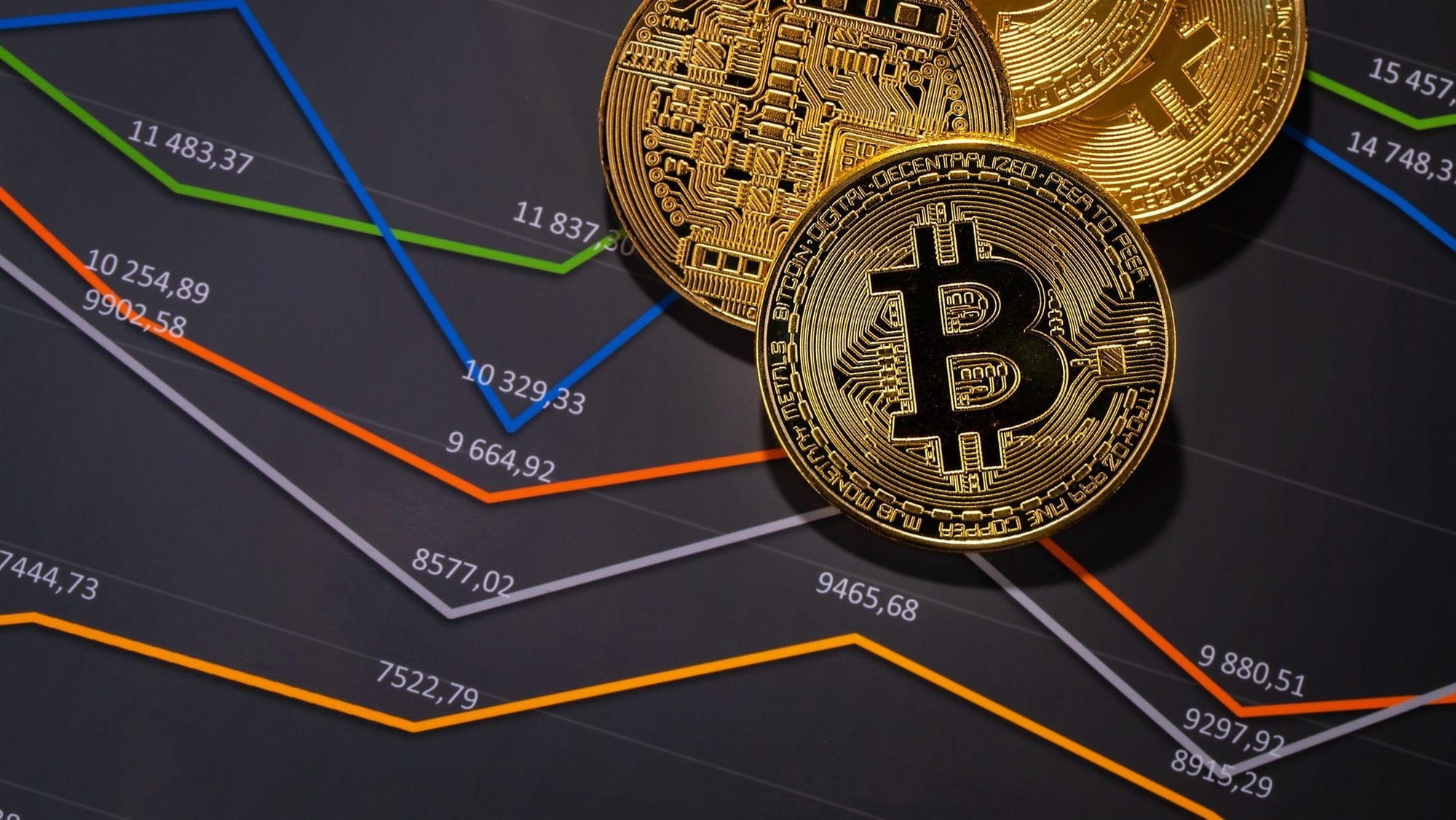 The Secret Network blockchain was created by graduates of the Massachusetts Institute of Technology and was originally called Enigma. The project is designed to solve the privacy problems of blockchain technology and the mass introduction of Web3 applications through private smart contracts.

Merge or “Merge”, after which Ethereum will switch from the Proof of Work (PoW) algorithm to the Proof of Stake (PoS) algorithm, is expected between September 14 and 15. On the site, you can track the current daily network hashing speed and the estimated date of reaching TTD — Terminal Total Difficulty (total terminal complexity).

The ninth International Blockchain Life Forum will be held in Moscow in mid-September. A large number of speakers from representatives of the blockchain industry, business and the media are expected at the event. At the stands, it will be possible to get acquainted with various projects, and young companies will be able to participate in a startup competition and present their projects.

The event will take place in the Music Media Dome and will end with an Afterparty at the Gipsy Club, where FEDUK will perform. You can buy tickets to the forum and find out more information on the official website.