Home > Blog > Should I buy Bitcoin at the current price? 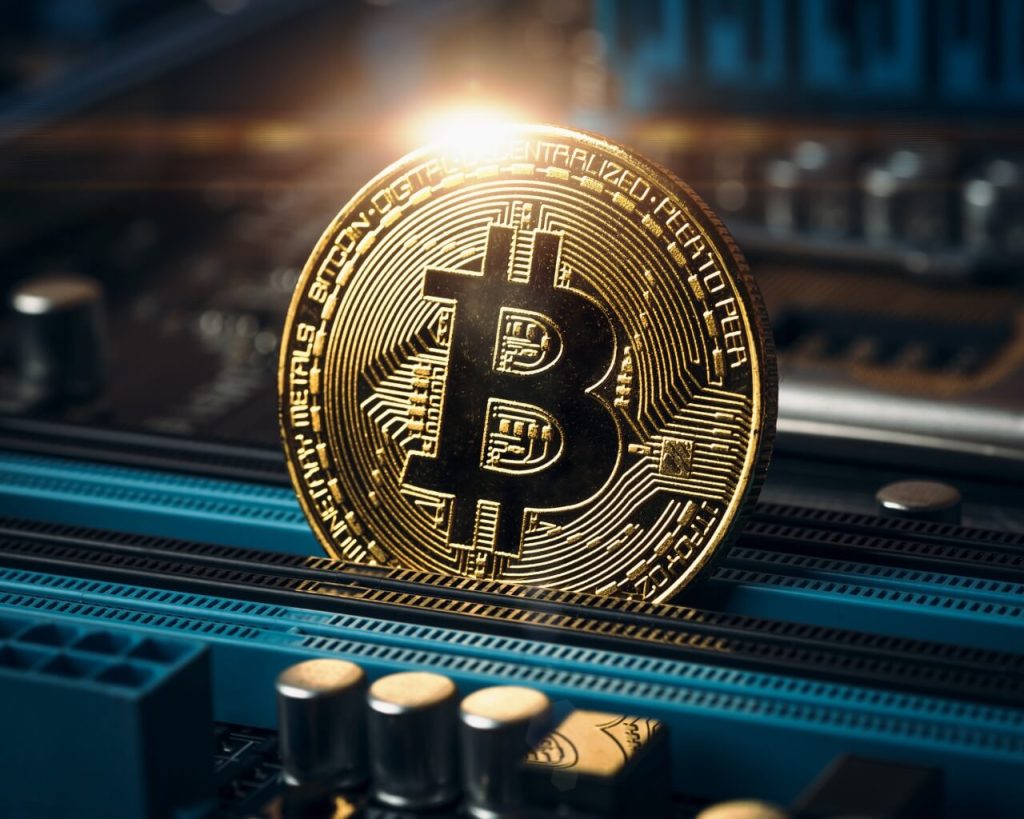 Trader Peter Brandt has discovered a unique signal that may indicate a good time to buy bitcoin. Brandt drew attention to the fact that many crypto enthusiasts have a “bearish” mood, and most of the participants of the flash mob “laser eyes” are confident that in the near future the price of bitcoin will fall below $ 30 thousand.

Experts of RBC-Crypto explained whether it is worth buying bitcoin now, focusing on the negative moods of market participants.

The possibility of reversal is low

At the moment, the mood of market participants is mostly negative, but it is still very far from the complete surrender of buyers, says Viktor Pershikov, a leading analyst at 8848 Invest. In his opinion, now focusing only on the mood as a way to detect the bottom of the correction is not a very good idea.

“In general, the current market levels are optimal for the bitcoin price to return to growth, however, in order for the market to turn around, a fairly long accumulation of volumes is necessary, within a couple of months,” the analyst explained.
If bitcoin continues to trade at current levels until early-mid-March, then it will be possible to talk about the formation of the bottom and the recovery of prices with the first goal at $ 45 thousand, Pershikov believes. He added that so far very few factors indicate the possibility of a reversal. 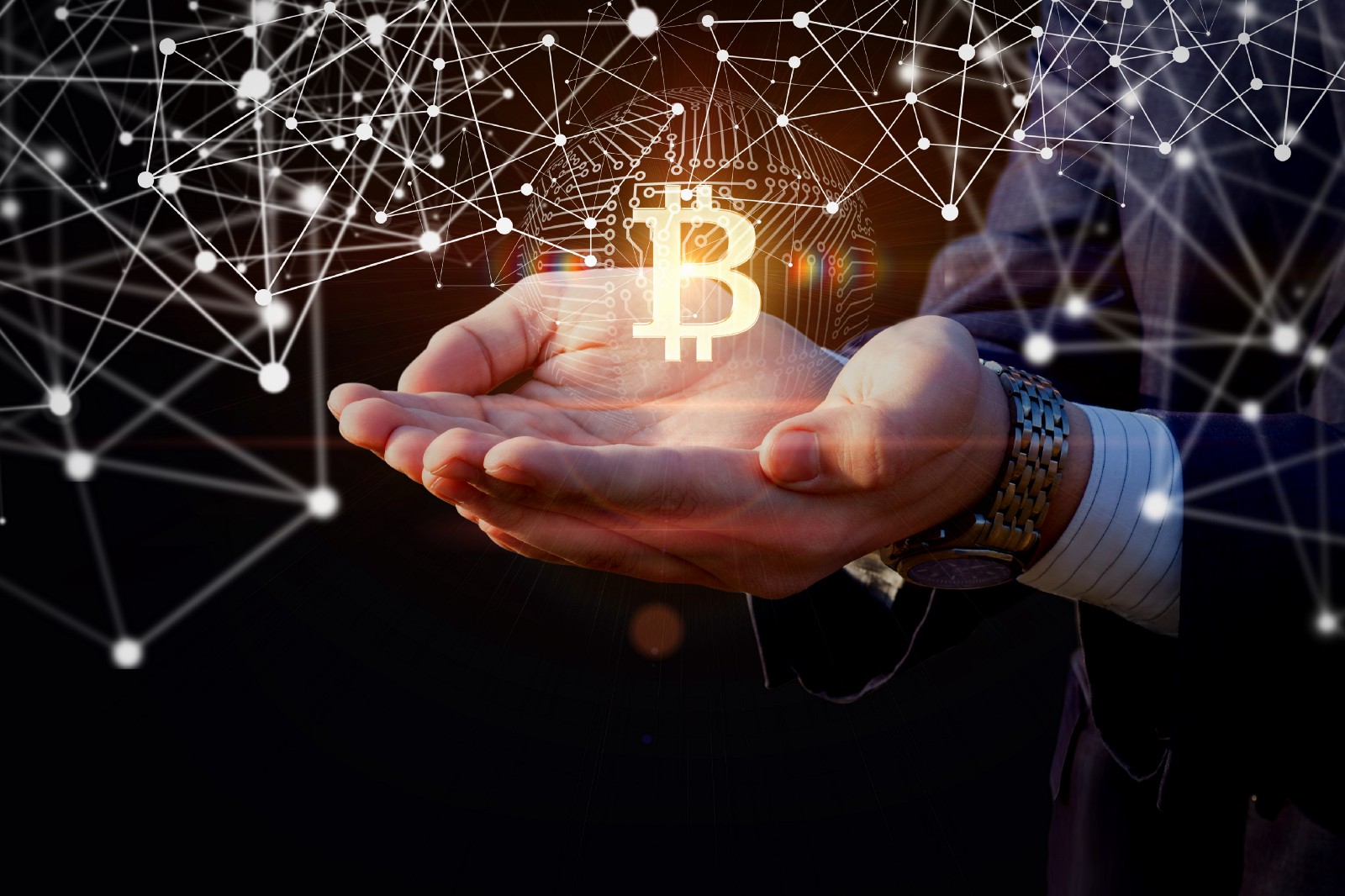 “Buying bitcoin at current prices in the expectation of recovery this year, you need to take into account the possibility of another wave of decline to $ 30 thousand,” the analyst said.
The current value of bitcoin is acceptable in order to buy an asset based on its growth in the second half of 2022, says Pershikov.

The bearish cycle is not over

The market does not signal that the “bearish” cycle is over, says Nikita Soshnikov, director of the Alfacash cryptocurrency exchange service. In his opinion, the next major surge in negative sentiment may occur after the March meeting of the US Federal Reserve, at which a decision will be made with a 90% probability to raise the key rate by 25 basis points.

Despite the fact that part of this expectation has already been taken into account in the bitcoin exchange rate, such decisions always exert local pressure on the market situation, the expert claims. According to his forecast, negative sentiment in the crypto market will continue to prevail, since by the summer the Biden administration will be able to prepare a package of regulations related to the regulation of digital assets.

“Most likely, these projects will provide for some kind of tightening in terms of user identification with a certain volume of transactions. Thus, the crypto market will have to go through more than one difficult week and month,” explained the director of the cryptocurrency exchange service Alfacash.
Soshnikov also agreed with Brandt that now is a good time to increase investments in cryptocurrencies. In the long term, bitcoin has a great potential for growth, the expert noted. According to him, at a distance, the most effective strategy is the piecemeal purchase of assets: every two weeks or a month to buy a certain amount of coins, regardless of their price. This will evenly distribute the average cost of entry into the asset, explained Soshnikov.

The expert also spoke about the “apocalyptic” scenario, which provides for a collapse in the value of the cryptocurrency to $ 20 thousand. In this case, a lot of investors will close positions, which will allow large players to buy a lot of coins, Podolyan explained.