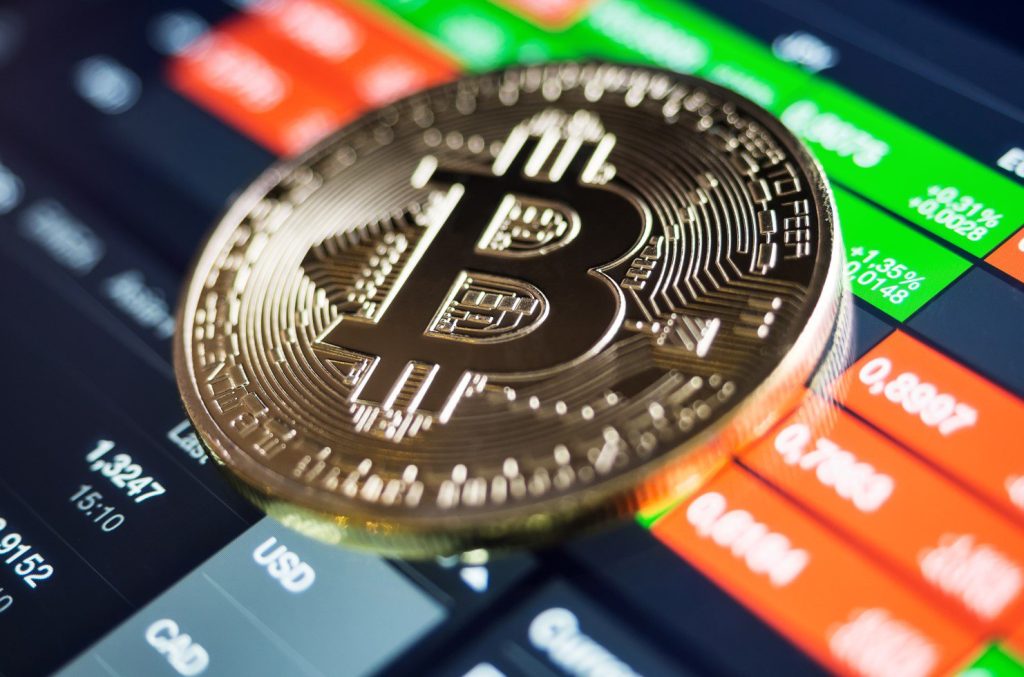 Against the background of the decline in the cryptocurrency market, some tokens have entered the oversold stage, which indicates their undervalued relative to fundamental indicators. This was reported by the analytical company Santiment. According to analysts, the most undervalued tokens at the moment are Uniswap (UNI), Ripple (XRP), The Graph (GRT), Aave (AAVE), Compound (COMP) and Loopring (LRC). This is what RBC Crypto writes about.

On January 31, the Uniswap token is trading at $10.6, and its capitalization is $4.7 billion, according to CoinGecko. Altcoin has fallen by 38% in a month. In May 2021, the cryptocurrency updated its historical maximum above $44.9. Since then, it has fallen in price by 76%.

Uniswap is one of the largest decentralized cryptocurrency exchanges, which was launched in 2018. 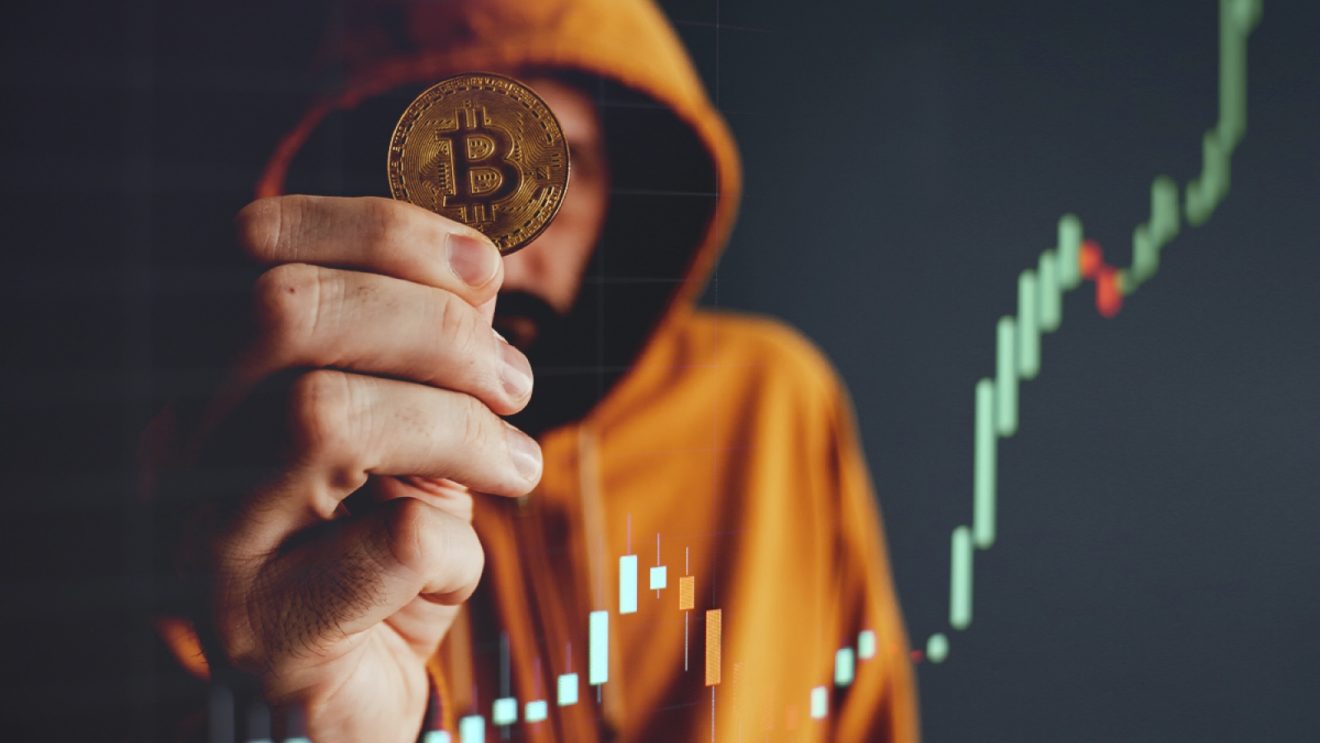 The Graph is a protocol for obtaining data from blockchains. It allows developers of decentralized applications to efficiently receive data from various blockchains and build their interaction.

AAVE is a management token of the decentralized crypto lending platform of the same name.

Compound is a decentralized platform that issues loans in COMP tokens and distributes them as a reward.

As of January 31, the Loopring token is trading at $0.96. The capitalization of the project is $1.1 billion. In January, altcoin fell by more than 54%. In November 2021, the price of the cryptocurrency updated the historical maximum above $3.7. Since then, its value has fallen by 74%.