Home > Blog > Is there any prospects for ApeCoin? 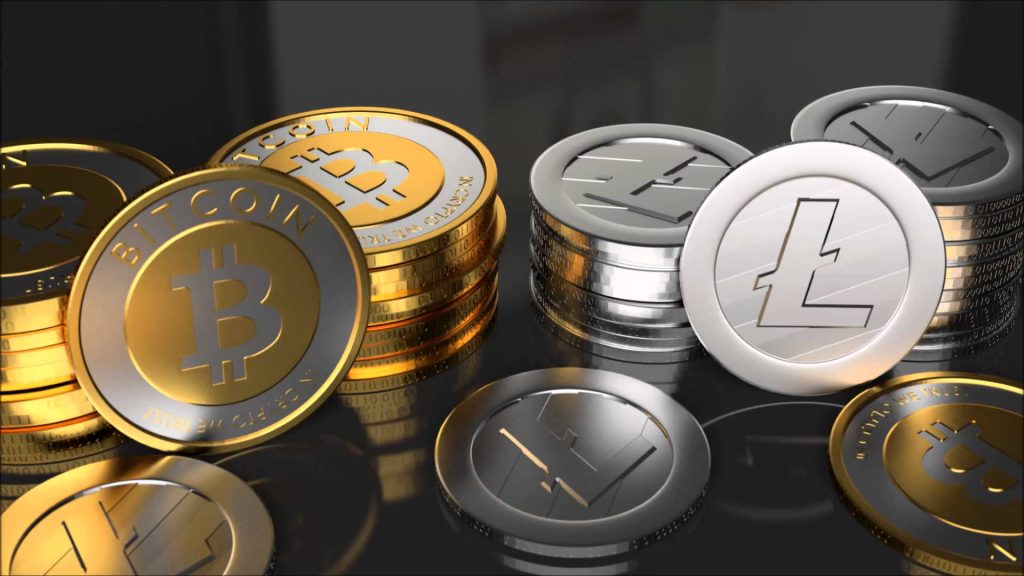 The young cryptocurrency ApeCoin of the community of NFT collectors is gaining popularity among well-known brands. Thanks to such hyped NFT projects as Bored Ape Yach Club (BAYC) from Yuga Labs, many firms are starting to accept the ARE token for payment along with bitcoin and other leading coins.

The famous Italian fashion house Gucci announced that ARE will be available as a payment method in some stores. And the Swiss luxury watch manufacturer Tag Heuer has announced that it is ready to accept payment in ApeCoin for its Connected E4 NFT watches.

In most cases, the token is accepted by companies against the background of their cooperation with NFT projects. Tag Heuer first released a line of NFT watches based on BAYC, and Gucci announced plans to launch a metaverse store for owners of non-interchangeable tokens from the most famous collections.

The Bored Ape Yacht Club project first gained fame during the crypto boom of 2021. The hype surrounding the NFT collection attracted the attention of celebrities such as Madonna, Paris Hilton, Steve Aoki and actor Seth Green, who even made his NFT the hero of the TV series.

BAYC developers launched the ApeCoin cryptocurrency in March of this year. The token was created for internal use in the growing APE ecosystem, which is managed by the decentralized autonomous organization ApeCoin DAO.

ARE is used not only as a management token, but also for the purchase of goods and services. The total number of tokens is limited — 1 billion ARE will be created in just 4 years.

The cost of Apecoin and the NFTS themselves from the BAYC collection supporting it sank at the beginning of the summer, as did the entire cryptocurrency market. The token has largely declined in price compared to its all-time high of $26.7 at the end of April. In June, when the leading cryptocurrencies fell to local lows, the ARE coin fell to $3.1.

As of August 4, 2022, AreSoin ranks 33rd in capitalization ($2.3 billion) among all cryptocurrencies with a daily trading volume of $595 million. The APE price is currently hovering around $7.51, showing a weekly increase of more than 10%.

Experts told RBC-Crypto about what affects the price of AreSoin, and shared their opinion about the prospects of the token.

“Without waiting for the collapse”

This token is among the newest, in addition, decentralized, recalled the head of the analytical department of AMarkets Artem Deev. According to him, such assets tend to strong and rapid, but short-term growth, and it is extremely difficult to predict their movement.

The expert explained that over the past day, the ApeCoin coin has increased in price due to reports that the token will be accepted as a means of payment by well-known brands and due to the popularity of the BAYC NFT collection.

However, Deev cautioned that now the entire crypto market reacts very strongly to the overall economic and financial picture in the world. The growth of regulators’ rates and the beginning of the global recession will definitely cause an outflow of investors who will choose protective assets and avoid risk, the expert believes.

“In such conditions, it is extremely difficult to say for sure that the token will grow. For sure, after the release of new data indicating a slowdown in the global economy, the crypto market will decline in a wide front and this will affect ApeCoin as well,” the expert suggests.
In his opinion, if you buy this cryptocurrency, then for a short time, while its popularity is growing. Deev clarified that then it is necessary to carefully exit the asset without waiting for the collapse.

Despite the noticeable news background and the recent positive trend, today ApeCoin has only managed to return to the price level of the March ICO, according to a senior analyst Bestchange.ru Nikita Zuborev. He believes that the prospects in the coming months may be good, but there is no confidence even in updating the historical maximum. 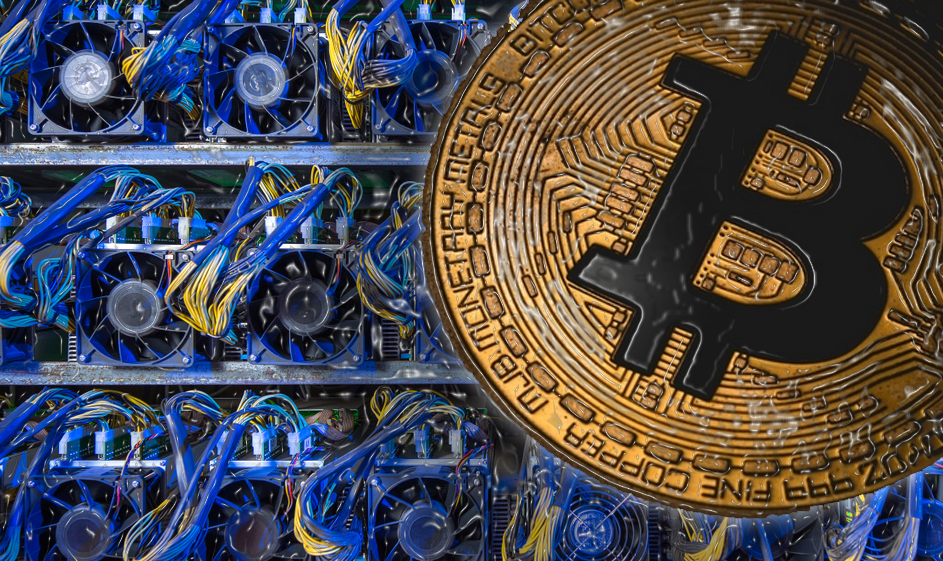 In fact, ApeCoin has an indirect connection with the success of the NFT collection of the APE ecosystem, but it is not directly an asset that has a high investment attractiveness, the expert explained. He admitted that most likely the trends in the popularity of the NFT collection will have a high degree of correlation with the trend in demand for the “utility” token ApeCoin. But the token itself will not be able to maintain high demand and sufficient liquidity to hold the position, Zuborev is sure.

According to the analyst, it is possible to consider the medium-term purchase of this asset as one of the risky strategies. At the same time, keeping the hope for new news stories that support the high citation of the APE ecosystem in the information field. This has a positive effect on the price of ApeCoin.

However, I cannot believe in the long-term success of this token, Zuborev admitted. He clarified that the reason for such distrust is the almost complete absence of the applied benefits of this cryptocurrency and a limited circle of investors interested in this class of tokens.

The desire to “hype”

The fact that well—known companies have released news about plans to start accepting this token is the desire of the brand to “hype”, according to the development director exmo.com Maria Stankevich. According to her, most likely the cooperation agreements were planned several months ago, since such events are developed in advance by major brands.

The expert clarified that the token has now sunk in price relative to the spring highs. But APE may well hold a few quick rallies, but it should be borne in mind that the situation in the NFT market is not improving, the expert warned. She pointed out that in June, NFT sales brought in a little more than $1 billion on all trading platforms, and in July — about $800 million, according to Dune. The chances of restoring APE to its April values are very small, Stankevich believes.