Home > Blog > Is it worth waiting for growth from bitcoin now? 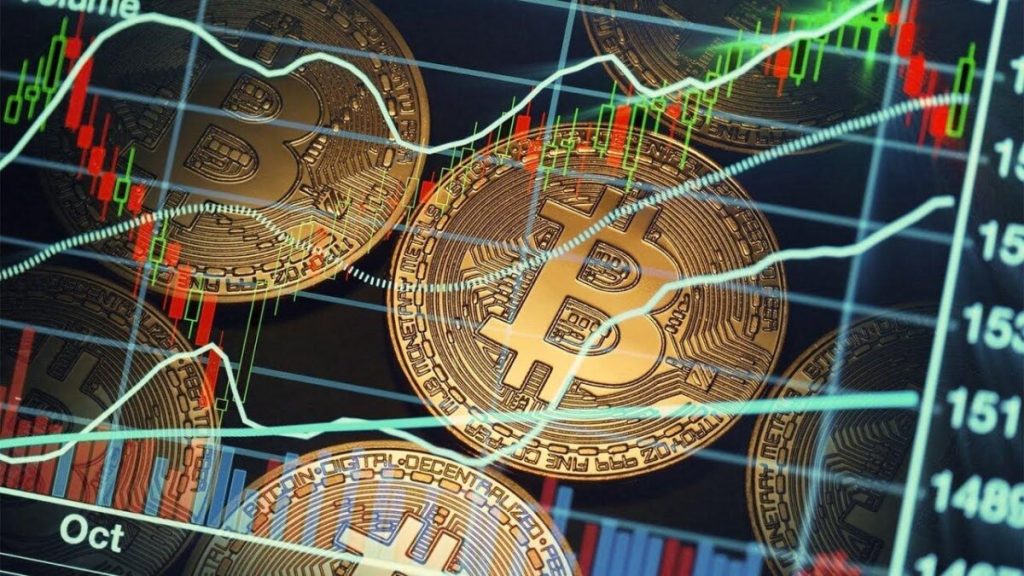 In mid-June, bitcoin updated the local minimum at around $17.6 thousand. The cryptocurrency has fallen in price by 74% from the historical maximum of $ 69 thousand, which was set in November 2021. Now the cryptocurrency is trading around $19 thousand.

Experts of RBC-Crypto told about the main factors that put pressure on the cryptocurrency market and suggested at what point bitcoin could return to growth.

During the coming summer months, the bearish trend will dominate, Roman Nekrasov, co-founder of the ENCRY Foundation, is sure. He explained that the tightening of the monetary policy of the US Federal Reserve and problems with cryptolanding platforms, faced with financial instability, negatively affect not only the bitcoin exchange rate, but also the entire market.

According to the expert, in the next month bitcoin may drop to $ 15 thousand, and ether — up to $ 800. Next, Nekrasov expects a rebound in the rates of cryptocurrencies.

“Judging by the stock glasses, $15 thousand bitcoin will be immediately bought off by those who are waiting for the opportunity to increase positions in the cryptocurrency,” the expert says. 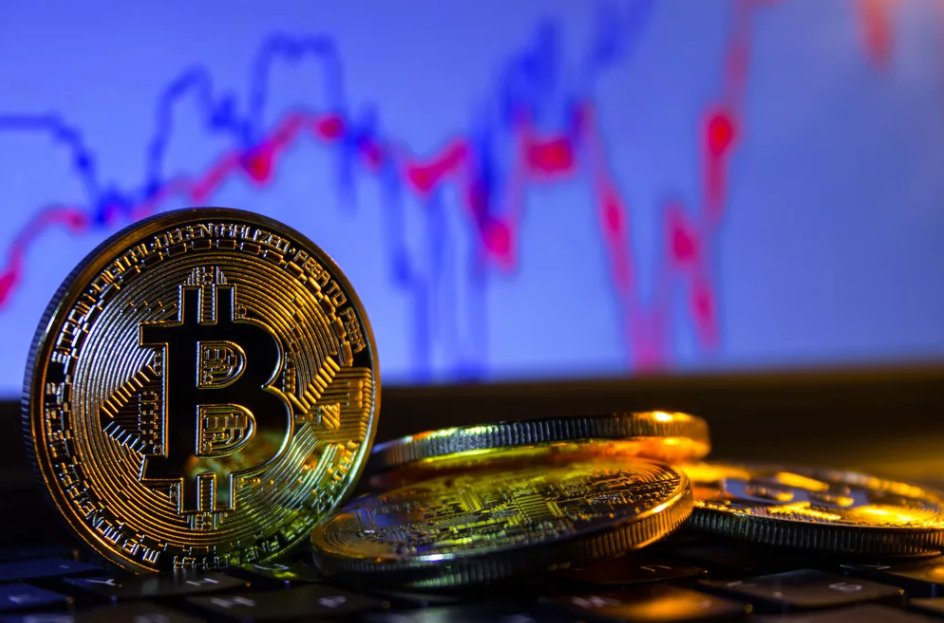 He predicted the collapse of the bitcoin exchange rate to $ 10 thousand and below over the next 8-12 months, the price of Ethereum in this case will collapse to $ 250-400.

“At the moment, the market is most hampered by the policy of the US Federal Reserve to combat inflation. As soon as this factor loses its power of pressure on the market, cryptocurrencies will return to growth very first,” Machikhin believes.

Nekrasov added that the duration of the current recession largely depends on inflationary risks and macroeconomic factors, the ability of the US Federal Reserve to contain the rate of inflation. Market participants are also concerned about the possible tightening of regulation of stablecoins in the United States.

The dynamics of the crypto market now largely depends on the situation with cryptocurrency funds, says a representative of the crypto exchange exmo.me . He explained that Three Arows Capital has raised funds from all major lenders, including BlockFi, Genesis, Nexo, Celsius and others.

The amount of the fund’s assets was $18 billion, of which $9 billion was liquid. Considering that the main investments of the fund were in bitcoin, which today fell by more than 70%, as well as projects such as Avalanche, Polkadot and Ethereum, which decreased by 60%, 40% and 47%, respectively, the value of the fund’s assets today is no more than $ 2.5 billion, the expert believes.

According to him, the fund’s creditors manage amounts of $10-20 billion, of which only 5% is their own capital. This means that the write-off of loans issued by the fund will seriously undermine their financial stability. Lenders will repay loans issued to other market participants ahead of schedule (and this is $30-40 billion), the representative is sure exmo.me .

“Such a volume of returns will provoke sales — both on the cryptocurrency market and on the stock market. Borrowers will have to sell assets to get a refund. Such large buyers are unlikely to be found on the market, which means we will see a new round of falling down, both bitcoin and all altcoins that they have in their portfolio,” the expert says.

He believes that the price of bitcoin will drop again to $ 17.6 thousand, after which it will go to the $ 13-15 thousand zone.

The resumption of the bull cycle is unlikely to be possible before 2023, the co-founder of the ENCRY Foundation stressed. In his opinion, the market may return to growth in the second half of 2023 on the eve of the next halving in the bitcoin network.

“The main growth will traditionally be for the period of 12-18 months after halving, that is, the second half of 2024 and the beginning of 2025,” the expert concluded.