Requests on the topic of “ETH Merge” in Google are growing every day. Everyone is waiting for the Ethereum Merge event (presumably on September 15). But requests on the topic of “Buy Ethereum” are at lows for 2 years, which suggests that most are still “standing on the sidelines”, and the main demand comes from large customers and institutions. Source: Google Trends Someone believes that this is a situation of “buy on expectations, sell on facts”, someone believes that in case of a successful update, the ETH rate will increase significantly.

Ethereum fork running on POW ETHPOW — ETHW Some large miners rebelled and decided to fork the Ether and continue mining it. The idea is dead, but it can happen, and even Vitalik Buterin expressed his opinion that it is necessary to burn the coins of such colloborants. 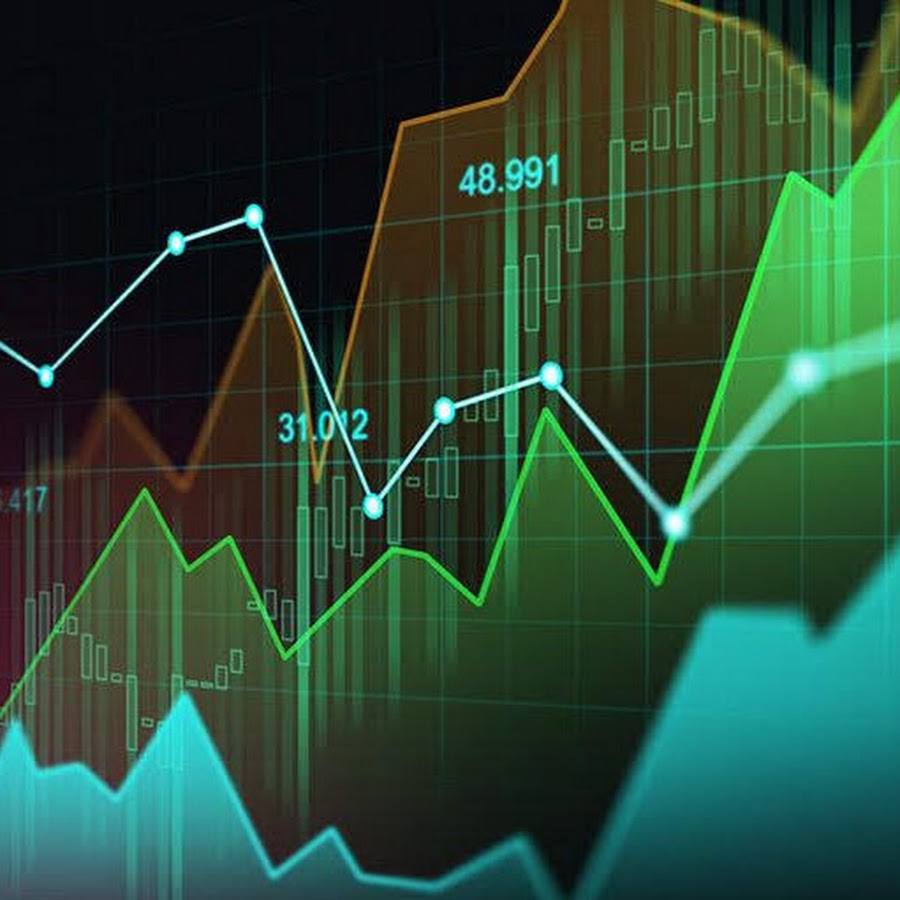 Approximately on September 15, the Ethereum fork will take place.

A copy of Ethereum will appear on the new algorithm. That is, the ether will split, one ether can continue to mine and it will be based on POW, and the second ether will be the main one on POS, and all the capital will flow to it. Important: At this time, there may be technical failures in the ether network, problems with the withdrawal of ether, sharp jumps, the collapse of the coin, and in general, God knows what. If you have ether in staking, farming, etc. It is better to withdraw it from there by September 15, because I don’t know how on exchanges, but on wallets like Metamask, when you fork the ether, your ether will be divided into two parts, that is, you will also get POW ether to the main ether for free, which can be sold. It will be listed by the main top exchanges, including Binance and Huobi. The developers of the Ethereum PoW fork have revealed the details of the launch of the mainnet The launch of the main network of the Ethereum fork on the Proof-of-Work (PoW) consensus algorithm will take place within 24 hours after The Merge. The developers will announce the exact time an hour before the start of the mainnet and start a countdown timer. After the merger, 2048 empty blocks will be released on the network. This is necessary to make sure that the chain ID has been successfully switched. The initial complexity of mining in the network is expected to be at least 220 Tons, which corresponds to 15 TH / s in terms of hashrate, representatives of the fork project said. The developers promised “in the near future” to present software for the blockchain node. They will post his code, their own explorer and other data at launch. Many crypto companies oppose the Ethereum POW fork, the largest pool in the Ethereum Ethermine network has stated that it does not intend to support any of the potential forks based on the Proof-of-Work algorithm After the merger and the end of the mining era on cards and ASIC devices, the service will offer to withdraw the remaining funds, and offers to send the power to alternative blockchains with a similar the algorithm is Ethereum Classic, Ravencoin, Ergo or Beam. In honor of this, during September, Ethermine will not charge a commission from users of the aforementioned pools. Verified accounts of Vitalik Buterin on Twitter promote fraudulent schemes against the background of the Merge update — It’s not Buterin, but Twitter scammers have flooded the poddeoshenniki acquired verified accounts and changed the profile data in such a way as to be similar to Vitalik Buterin’s account.