Home > Blog > How will the Ethereum update Affect the mining industry 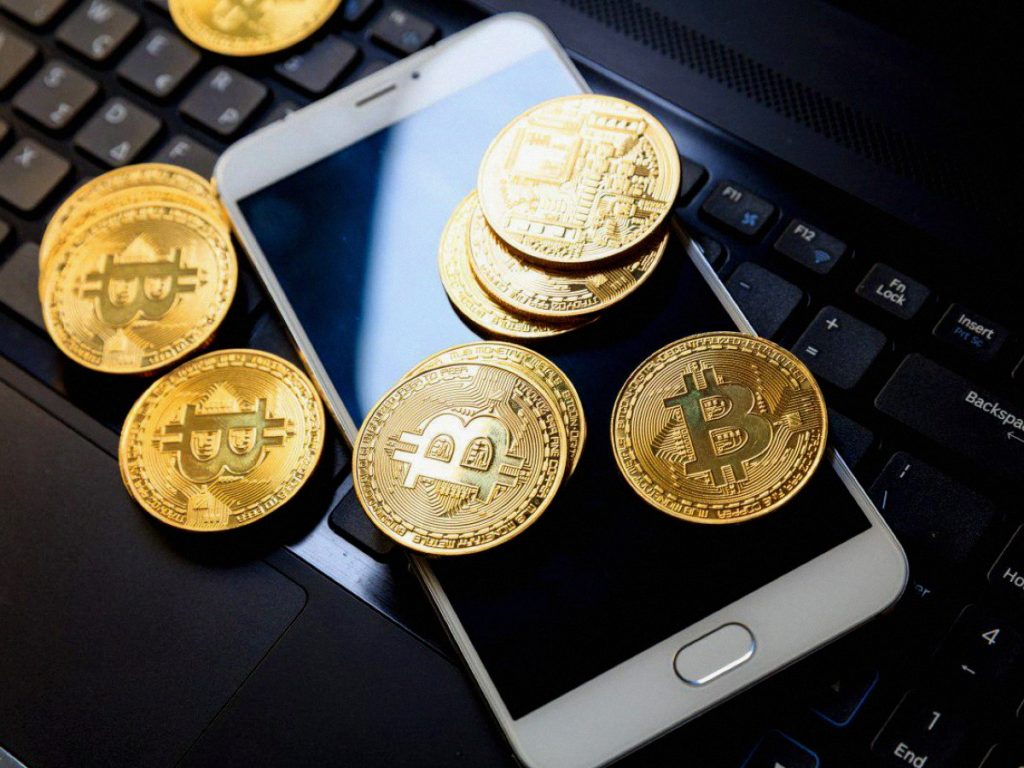 The Ethereum 2.0 update, scheduled for mid-September, will mean the end of the mining era of the second largest cryptocurrency by capitalization. The transition of the blockchain to the Proof-of-Stake protocol forces miners to switch to mining other cryptocurrencies running on the Proof-of-Work (PoW) protocol.

On the one hand, it will increase the security of blockchains of coins such as Ethereum Classic (ETC) and Ravencoin (RVN). But at the same time, the complexity of mining these cryptocurrencies will increase. This is an indicator that affects the efficiency of the equipment involved and, accordingly, the profit of the miner.

Experts told RBC-Crypto about how the Ethereum update will affect the profitability of mining and what prospects the altcoin mining industry has.

After switching computing power from Ethereum to other PoW coins, the complexity of their mining will increase tenfold, said BitCluster co-founder Sergey Arestov. According to him, in order for the profitability to remain the same, the exchange rate of these coins should increase accordingly, which is almost unrealistic.

If the growth of the exchange rate turns out to be less than the growth of complexity, then mining such cryptocurrencies as ETC, Beam, RVN will simply become unprofitable, the expert believes. He noted that as a result, most of the mining farms on video cards will turn off, and the complexity of blockchains will begin to fall until it finds the golden mean. 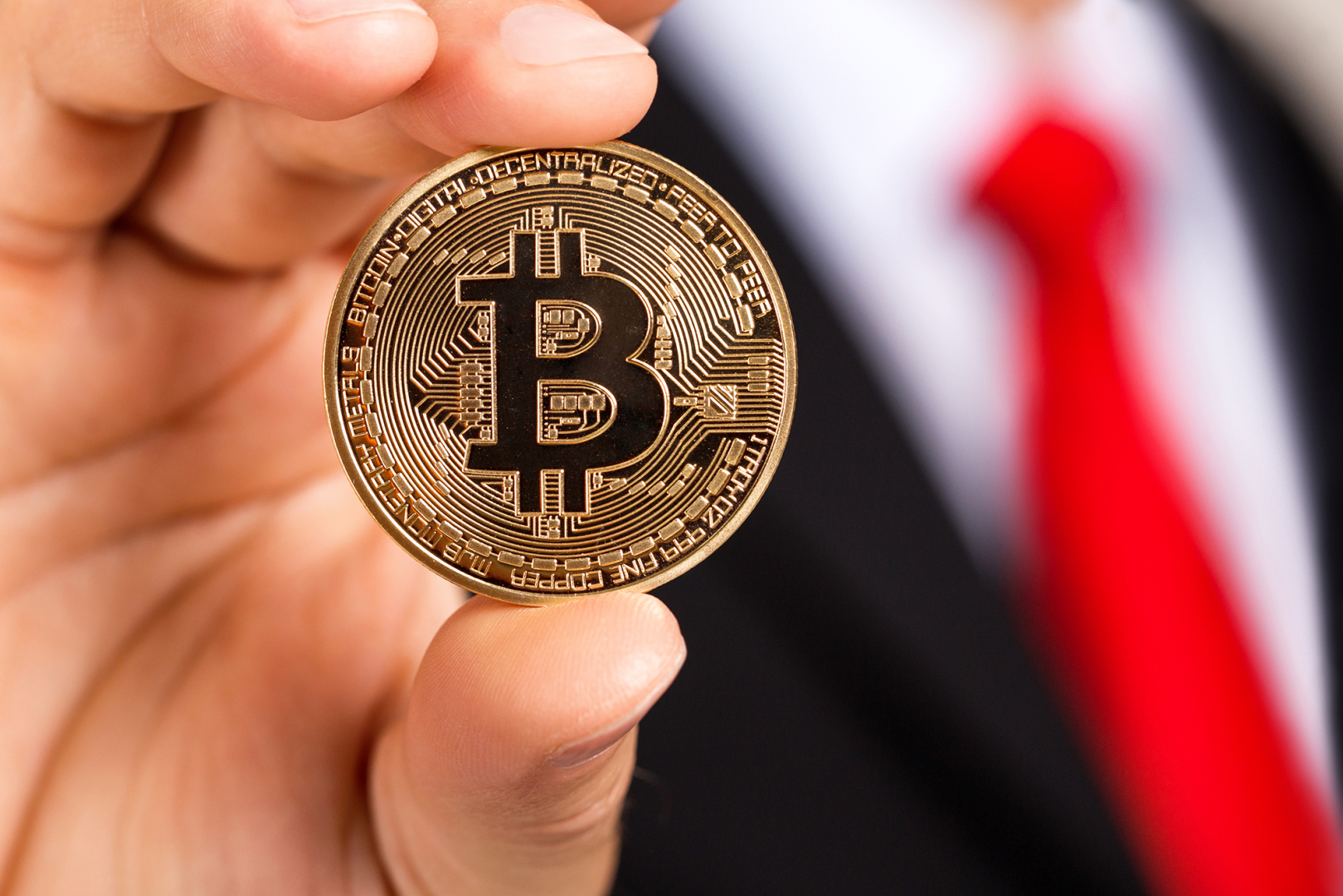 The specialist admitted that only farms with the lowest cost of electricity will remain in mining on such coins, 90% of the devices will have to be turned off. Of course, the “Merger” (updating the blockchain) may bring surprises that we don’t know about yet, for example, a new fork of Ethereum, which will support the majority of market participants, and this coin will remain working on PoW, but the probability of this is low, believes Arrestov.

The sale has begun

Some miners are already selling equipment in the negative, said the director of the online store of mining equipment and computer components Hardvar.ru Ivan Sharov. According to him, demand is low now, the choice of equipment is large, and prices are low.

Those miners who used credit funds and counted on a monthly income can start selling equipment, the specialist believes. As for the rest, everything will depend on the size of the miners’ income after their reorientation to mining other cryptocurrencies, Sharov is sure.

The complication of mining and regulatory measures introduced around the world will somehow affect the profitability of mining different coins, says Artem Deev, head of the analytical department of AMarkets.

He noted that this is an inevitable process — the period when digital financial assets mined by miners brought increased profits is coming to an end. Previously, this was possible due to the growing popularity of digital assets, the comparative availability of equipment, the simplicity of the mining process, the relatively small number of miners in the world and low electricity tariffs.

Now the factors that will hit mining in general are becoming more noticeable: an increase in the cost of equipment, an increase in tariffs, a complication of the mining process and an increase in the number of miners, the analyst believes. He added that the tightening of mining regulation by states in the United States, Europe and Russia, as well as the ban on mining in China further aggravate the situation.