Many cryptocurrency users are sure that large investors, called “whales”, use information stuffing in the media and technical manipulations on crypto exchanges for their own benefit. It is believed that manipulators receive the income received from such actions at the expense of losses of many smaller investors.

Experts of RBC Crypto told what schemes “whales” use to manage prices on the crypto market, and how not to fall into a prepared trap.

“Whales” use the same schemes of asset price manipulation as the most famous investment funds or banks on the stock market, said Artem Deev, head of the analytical department of AMarkets.

He explained that psychological factors always matter in stock trading and speculation: it is enough to start a rumor about the problems of one or another crypto platform, as their tokens begin to decline in price. Deev also cited the example of Elon Musk’s tweets, after which the cost of some “meme” cryptocurrencies often rises sharply.

Another popular method of manipulation is volume sales or asset purchases, the analyst explains. According to him, sales can stimulate a decline in the value of bitcoin and other coins (or be a signal that the price will begin to fall).
“A large purchase of an asset by an institutional investor may be the result of obtaining insider information and portend an imminent sharp increase in the value of the coin,” Deev added.
There are quite a lot of opportunities for price manipulation, confirms Aaron Chomsky, head of the ICB Fund investment department. The expert pointed out that the awareness of the exchanges themselves allows them to create conditions for short-term price emissions in the right direction, followed by “collecting stops”.

“Clients of some platforms claim that after receiving the first serious profit on margin accounts (futures contracts), they have problems opening “sell stop” and “buy stop” orders, which automatically and imperceptibly change to other types of orders for the trader,” Chomsky said.
He claims that when BTC quotes were balancing near $20 thousand, FTX clients began to complain about the inability to place purchase orders below this level, since their prices “go beyond the range calculated by the platform.”

The expert also noted that the presence of a large volume of low-liquid coins in the hands of a limited number of players allows them to direct quotes in the desired direction. Chomsky explained that by setting an initial price impulse due to large purchases, they can create the illusion of hype and then sell coins at a high rate to all the enthusiasts who came. In its simplest form, such a process is called “Pump & Dump”, the expert said.

The main strategy is to provoke a fall in the exchange rate with the help of large volumes in a limited time, the senior analyst believes Bestchange.ru Nikita Zuborev. He explained that due to the specifics of trading, any large purchases or sales empty the “stock glass” and the price naturally tends up or down. 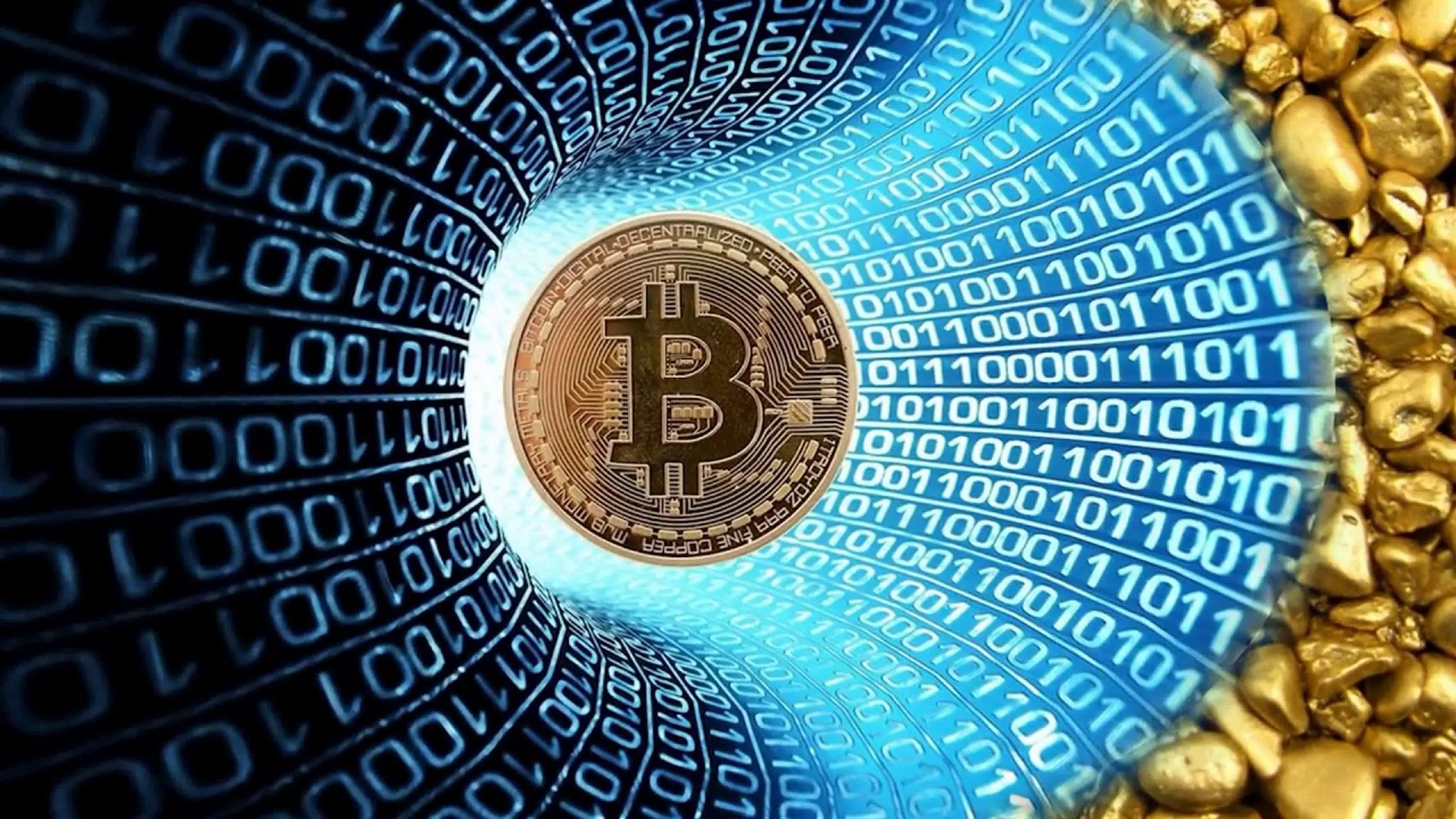 The expert stressed that this feature is most often used in the bear market in order to enhance the effect due to panic moods of investors. But, as a rule, immediately after a successful collapse of the course, “whales” more carefully buy huge volumes in order to increase their position even more than it was before the manipulation, Zuborev claims.

Another way of manipulation without direct sales, the expert called the creation of “walls” of buying or selling. Zuborev explained that this also usually manifests itself in a bear market, due to the exposure of high volumes for sale at the lower border of the market. This forces those who want to sell to quickly reduce their rates, after which the exchange rate falls and the “wall” descends even lower.

“Formally, the whale does not even participate directly in transactions, but provokes others to conduct transactions in much worse conditions for themselves. Usually such a scheme is reinforced by news that creates panic and uncertainty in the market,” Zuborev admitted.
The analyst named another non-obvious way of manipulation: moving large volumes between cold storage and an exchange account. He added that all major transactions are tracked and broadcast by bots like Whale Alert, so investors don’t even need to set up their own blockchain analysis tools.

“Any large transfers can become overgrown with rumors and various theories. At the same time, the whale does not even need to use its funds in reality to place orders, panic among inexperienced traders will do everything for them,” the specialist concluded.

How not to get hooked

A huge number of bull and bear traps are created purposefully to select money from “weak” hands, explains Aaron Chomsky, head of the ICB Fund investment department. He believes that this is why people without experience are recommended to engage in long-term investments, and not try to outplay professionals.

Knowing the features of most common schemes, it is enough not to participate in the general mass of inexperienced market participants, the senior analyst agreed with him Bestchange.ru Nikita Zuborev. In his opinion, the most important misconception is to expect that you will be able to beat the market.

“Do not buy a sharply growing asset and do not use borrowed funds with a large leverage. Do not panic against the background of rumors and news and try not to trade in the opposite phase of the market,” Zuborev recommends.
One should not focus on the actions of large investors: it is necessary to pay attention to their steps, but not to use them as a guide to action, says Artem Deev, head of the analytical department of AMarkets. He is of the opinion that it is more pragmatic to focus on the technical parameters of the market, collect as much information as possible and follow his strategy.

“This way there will be less chance that the whales are just using you for their own purposes, forcing you to buy or sell something. Make a decision on your own, and not under the influence of Elon Musk’s words,” Deev is sure.