Home > Blog > How to protect your assets in a bear market? 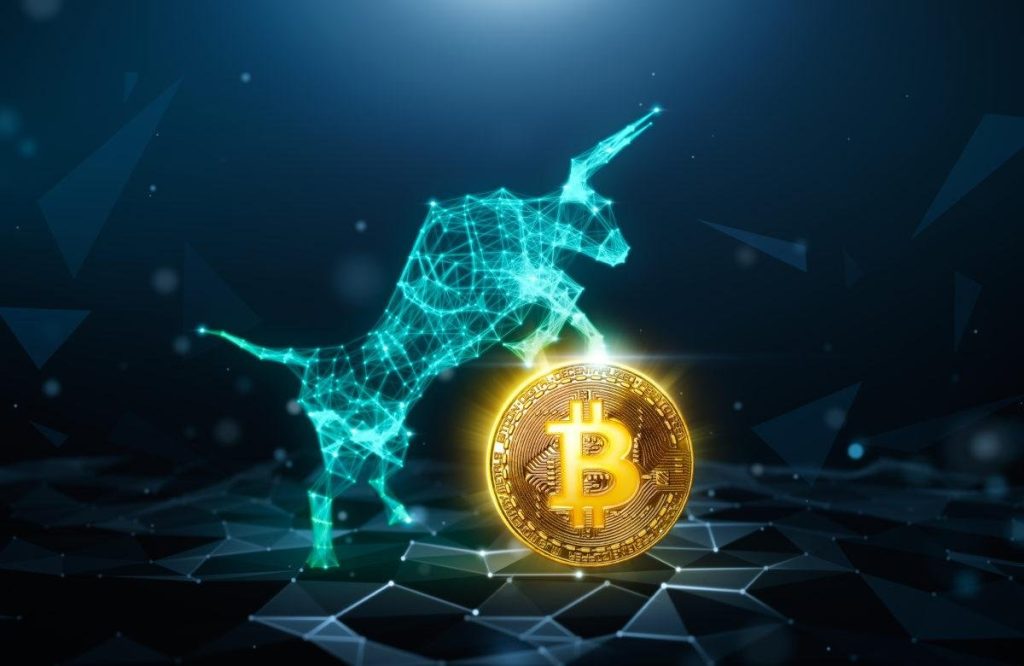 Risk management in cryptocurrency trading is as relevant as in any other work with financial assets. The long-term success of a trader largely depends on the ability to calculate risks and understand how they can be reduced.

Risk management is not a tool for maximizing profits, its task is to, despite the current market situation, stabilize income and, if possible, avoid losses. Risk management when trading cryptocurrencies will not bring quick and easy income from the rise of “promising” altcoins, but it will help to protect funds from unsuccessful investments.

Experts told RBC-Crypto about working with risks in the cryptocurrency market and gave recommendations on how to avoid making rash trading decisions.

Features of risk management in a bear market

The bear market is perceived as an excuse for reducing positions and profit-taking by not everyone and not always, says Artem Deev, head of the analytical department of AMarkets. According to him, some investors use this moment to review the portfolio, reduce investments in the most risky assets and increase positions on those assets that have a growth prospect when the trend changes. According to the expert, this approach can be called risk management in a situation when cryptocurrencies are declining.

Traders can include several strategies in their arsenal at once, one of which can be “sharpened” on bear markets, said Aaron Chomsky, head of the ICB Fund investment department. To optimize the parameters of certain indicators and technical analysis tools, data from previous similar states will be used, the expert noted. He clarified that during its thirteen-year history, the cryptocurrency market has passed four bear markets, and now the fifth is developing.

All other things being equal, both ascending and descending trends consist of impulses and corrections, the specialist explains. But he drew attention to the fact that, taking into account the inherent depth of digital assets of pullbacks from historical highs and common patterns of “Pump & Dump” schemes, most active traders do not give up the opportunity to earn on short positions.

To limit the risks, the trader initially needs to test the parameters of the developed trading system on historical data and in “combat” conditions, says Chomsky. He explained that this system should have a positive mathematical expectation, cover costs and be extremely conservative in order to take into account slippages during periods of low liquidity and missing successful transactions (if trading is conducted in “manual mode”). 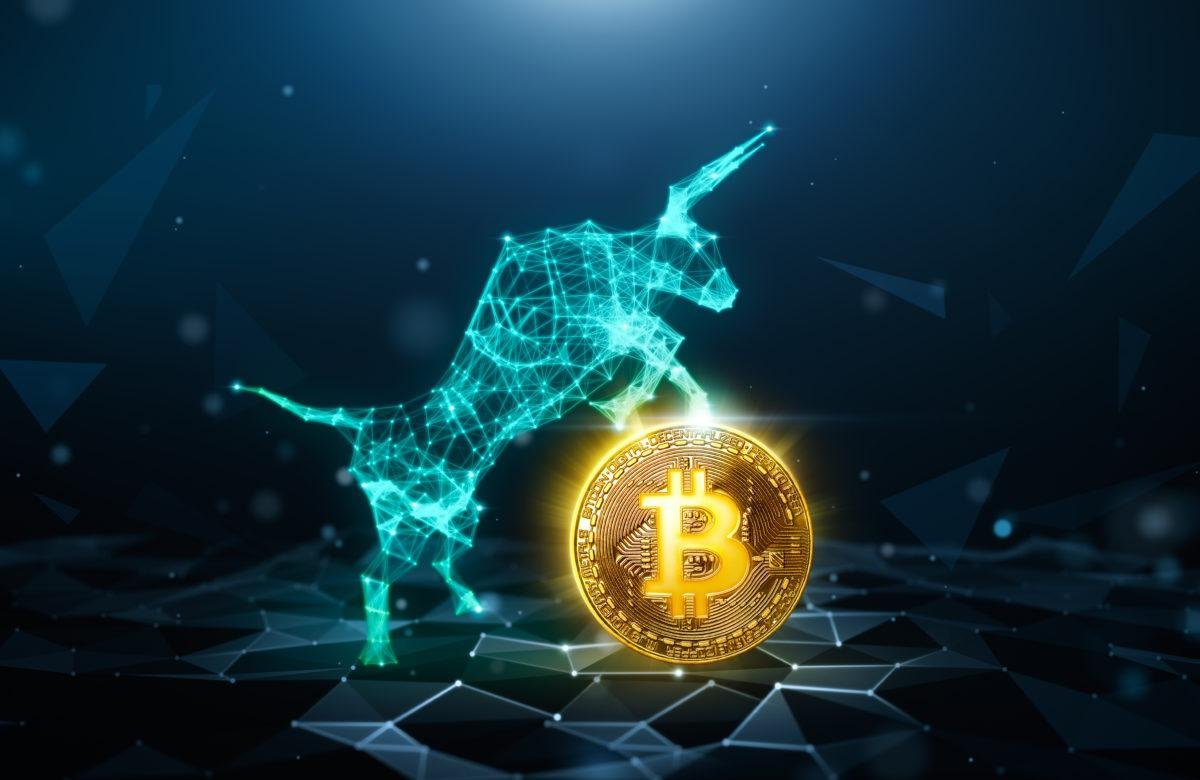 The obtained statistics will allow us to determine the maximum available limit for a transaction, which on the one hand will correspond to the size of a possible deposit drawdown that is comfortable from a psychological point of view, on the other hand, maximizes profitability, the expert said. He clarified that to manage positions, tools or a proven skill are desirable for quickly placing orders to close positions to limit losses or fix profits.

Traders can use sound signals or notifications in the form of pop-up windows (depending on the functionality of the trading terminal), which warn about approaching the levels of opening positions or placed orders, says the specialist. He also pointed out that it is important to keep a calendar of macroeconomic events in mind, subscribe to “alerts” in social networks on blockchain analytics and crypto media, as well as monitor the nature of changes in price dynamics.

How to calculate the risk and avoid hasty decisions

The risk and the size of positions are calculated based on the results of testing trading strategies: the ratio of the number of profitable and unprofitable transactions, as well as the average size of profit and loss, explained the head of the ICB Fund investment department. According to him, optimization of such types of orders as take profit (closing a deal at a favorable rate) and stop loss (closing a deal to avoid a loss at an unfavorable price movement) will allow for more efficient capital management, determine the desired size of positions.

In order to avoid “overtrading” or overtrading (excessive opening of positions), it is first of all important for a trader to be confident in his trading strategy, the expert believes. He explained that it is necessary to transfer its execution from the conscious to the unconscious level, as when driving a car — by accumulating experience.

You also need to understand that the stock of mental strength is finite, so it is important to determine the optimum that allows you not to disrupt the balance of life and not undermine health — for example, to trade only eight hours at the most volatile time of the day, advised Chomsky. He explained that in order to deal with stress and not fall into a tilt (a state of anger due to unsuccessful trades, which forces the trader to use more aggressive strategies), it is important to replenish the stock of mental strength with what brings pleasure and joy, for example: sleep, sports, hobbies, socializing with friends and other pleasant business. During the trading day, it is necessary to switch attention, do small warm—ups and walks, optimally – after closing the transaction, the specialist recommends.

According to the head of the analytical department of AMarkets, Artem Deev, it is important not to panic at sharp price fluctuations, as this always happens and will happen in conditions of instability. Reduce investments in the most risky tokens, increase the share in the portfolio of the main coins, whose rates relative to other assets are more stable over a long period (bitcoin, ether), the analyst says.

“Do not make hasty decisions and use the most optimal moment to expand investments in positions that will grow over time no matter what. Cryptocurrencies are gradually becoming more and more familiar financial instruments around the world, so their growth is inevitable,” Deev is sure.