Home > Blog > How not to fall for the bait of crypto fraudsters? 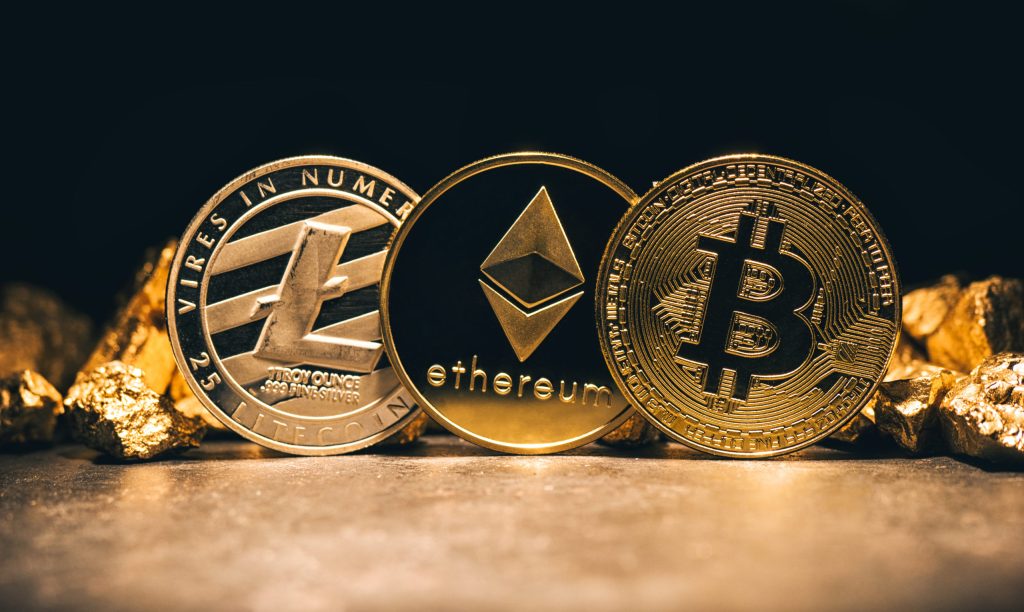 The cryptocurrency industry has experienced tremendous growth in recent years, and digital currencies have become an important part of many investment portfolios. However, the growing popularity of cryptocurrencies has also attracted unwanted attention from scammers. From 2020 to 2021, losses from cryptocurrency-related fraud increased by 79%. Such scams led to the fact that investors lost not only almost $15 billion, but also undermined confidence in the industry. The main reason is the lack of full regulation. Let’s look at various types of fraud, and also figure out how to identify and neutralize them in time.

What is crypto fraud?

Cryptocurrency fraud is usually associated with attempts by individuals or organized groups to gain access to users’ personal information, such as a hidden key or security code, as well as fraudulently force people to send cryptocurrency to a compromised digital wallet.

Cryptocurrency fraud can be divided into two main categories: 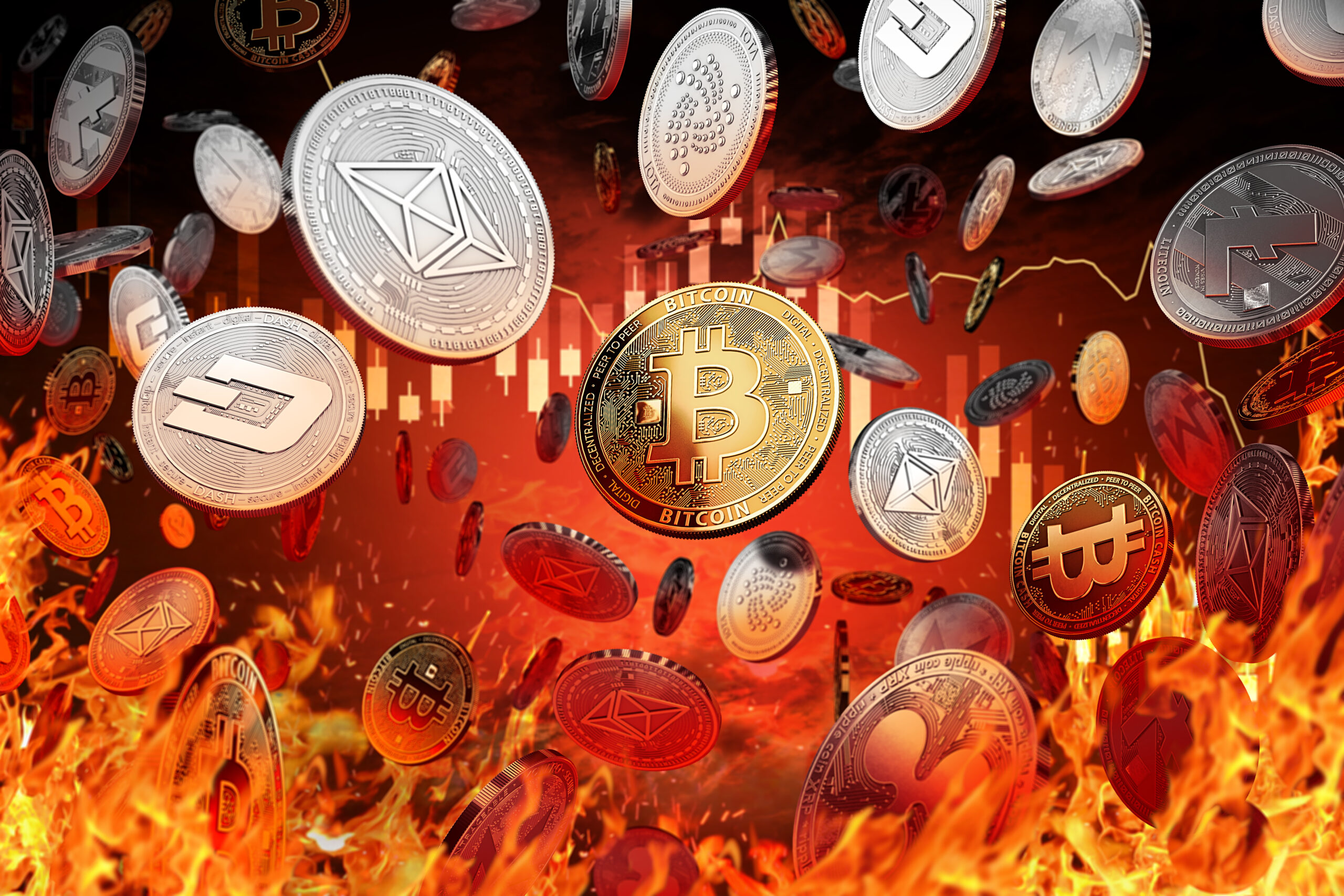 The desire to gain access to the target physical hardware, digital wallet, or authentication credentials such as security codes, private keys, or opening phrases.

Claiming cryptocurrencies directly from the target by impersonating another person, fraudulent investment offers, fake business opportunities, or other malicious means.

The Pump and Dump fraud schemes involve a group of insiders using messaging apps or social networks to spread rumors that a well-known tycoon supports the digital currency in question, or fake news that mentions a fundamental improvement of the project. The purpose of this setup is to lure your audience to buy cryptocurrencies, raise the price and sell your share, which will lead to a sharp drop in the value of the currency.

Phishing is a common fraud in the field of cryptocurrencies. In the world of cryptocurrencies, phishing means deceiving victims in order to reveal their confidential data, such as passwords and personal wallet keys. Phishing scams are often carried out by email. At the same time, scammers pose as authority and request user credentials, often using malicious links. These scams are also widespread on various social networks.

The name may seem funny, but this is a very serious and, unfortunately, emotional phenomenon for victims of cryptoscam. Fraud in romantic relationships usually occurs on online dating sites. The scammer sets up an attractive profile picture to attract a “pig” (victim), and then “fattens” them for a certain period of time using online messages. As the victim gets closer to the perpetrator, they begin to trust him more.

In the end, the scammer informs the victim about the huge profits they supposedly made in the cryptocurrency market and advises the victim to continue some of their investments. At first it seems that these investments pay off well, but the money disappears as soon as they are sent. The fraudster uses fake websites, tricking the victim into transferring large amounts of money to a fake criminal account.

When the victim tries to withdraw his money, his efforts are in vain.

Ponzi schemes are named after the famous fraudster of the 1920s, Charles Ponzi. The basic idea of the scam has not changed for more than a century. Here’s how it works: A dishonest broker offers an attractive investment opportunity with a guaranteed generous profit. Their presentation may include a secret strategy or insider information about a cryptocurrency project. In the beginning, the idea looks legitimate. Your account balance continues to grow, and you may be able to withdraw some amount in cash. However, in fact, the fraudster pockets most of the money, issues false documents to cover his tracks, and uses cash from old investors to pay a little to new ones. As more and more investors come on board, it becomes increasingly difficult for the fraudster to maintain the ruse. By the time the scheme collapses, your money will have run out long ago.

“Pulling the rug” or rug pull is a crypto scam in which cryptocurrency promoters pump up a new coin to increase its price, after which they disappear along with the funds. Then investors are left with a useless token that has no fundamentals and no future.

“Pulling the mat” often does not allow the owner, who is not an insider, to sell his token, since it is encoded in such a way that only insiders can get out.

Airdrop fraud is widespread in the field of decentralized finance (DeFi). They are related to a phenomenon in cryptocurrency called token distribution. This means that it dumps tokens into your digital wallet as a reward for storing a certain cryptocurrency or performing certain actions on a cryptoplatform or software.

While a legitimate token airdrop is usually done to launch and develop a community, an airdrop scam is created for another. The principle of its operation is that it begins with the distribution of coins, when coins that seem to have value are dropped into the user’s wallet. When you try to exchange this token for a more famous one, you give the protocol more permissions than you think. This allows hackers to gain access to all assets in your wallet. Once this happens, your wallet will most likely be cleared within minutes or even seconds. Not all airdrops are a scam, but whenever you are required to perform certain actions, make sure you always do your research!

Unfortunately, recent incidents have shown that in some situations hackers can access and change information about the blockchain.

Miners check transactions to make sure they are legitimate. If one or more hackers gain control over at least half of the mining process, the consequences can be serious. An attacker-miner can create a duplicate version of the blockchain, which is called a fork, where some transactions are not reflected. Then miners can create a completely different set of transactions on the fork and make it look like a real version of the blockchain, despite its fraudulent nature. Hackers can also spend cryptocurrency from the fork twice. Sometimes there may be errors or failures in the security system when creating a blockchain, which can also be used by hackers. One way to reduce the risk of becoming a victim of this is to conduct research and make sure that there is a good team behind the currency.