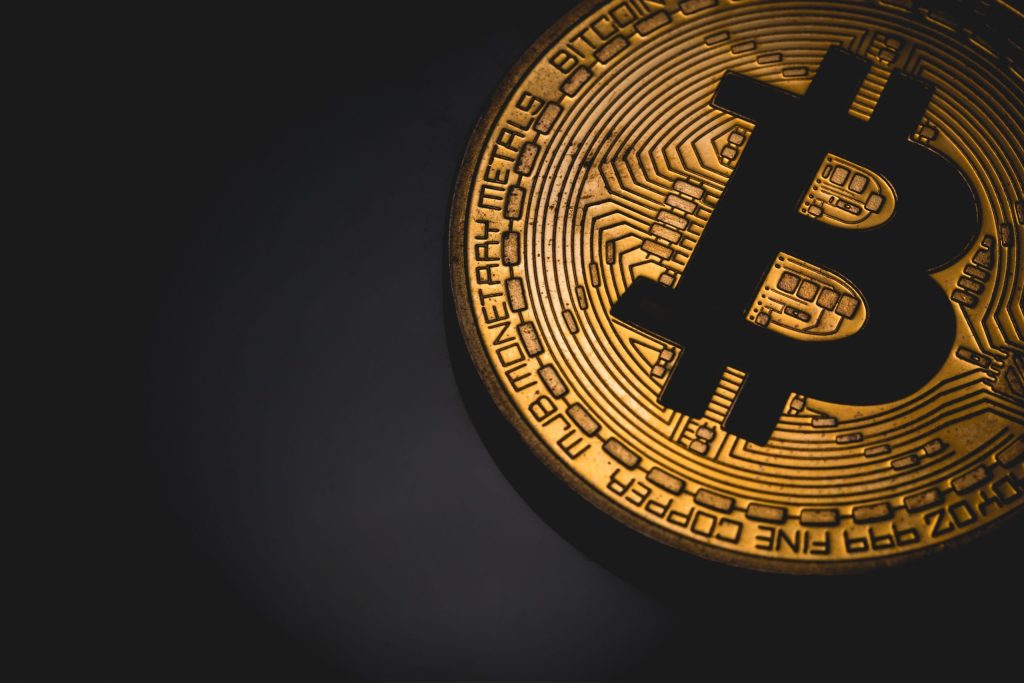 The story of the Tornado Cash cryptomixer is directly related to the widely discussed privacy issue. The service does not collect any information about either the sender or the recipient of the funds, and the latter can be randomly generated. Even before the current scandal, the platform has repeatedly caused radically opposite opinions, since some, for example, like the creator of Ethereum Vitalik Buterin, praised it for an extremely valuable mechanism for anonymous donations, while others were shocked because of the fabulous amount of stolen money laundered using the service after major hacker attacks and hacking bridges between various networks, writes RBC Crypto.

Interest in the platform from the Office of Foreign Assets Control of the US Treasury Department in early August did not come as a surprise. However, the subsequent measures proved controversial and eventually caused difficult situations for MakerDAO and Circle and their DAI and USCD stablecoins — two of the largest in the sector — which were also shaken by the waves of the Tornado Cash crisis.

The regulator quickly made adjustments to the “always neutral and unbiased” blockchain models and formulas – more than 40 addresses were blacklisted, and the corresponding USDC balances were frozen. The above, combined with criticism of Github, led to a discussion of the crypto community about the need for joint efforts to resist censorship, as well as to a discussion of the DAI stablecoin security scheme, with a proposal to abandon the use of USDC as collateral for DAI, selling it in favor of securing ETH. By increasing the decentralization of DAI in this way, the scheme, in turn, assumes additional risks in the event of strong Ethereum volatility, which may be even stronger just during the most important transition for the network from the PoW algorithm to PoS, the key phase of which falls on these months.

What will happen to the developers of the platform and the Open Source concept?

The Dutch authorities have announced the arrest of a suspect in the development of Tornado Cash and do not rule out further arrests, which raises serious concerns about the potential criminalization of writing software code as such. Will such a result be progressive, because history knows many examples when neutral technical inventions were used for harm, not for good, but the engineers involved in this have never been brought to criminal responsibility. Should the blockchain sphere be an exception, and if so, why? 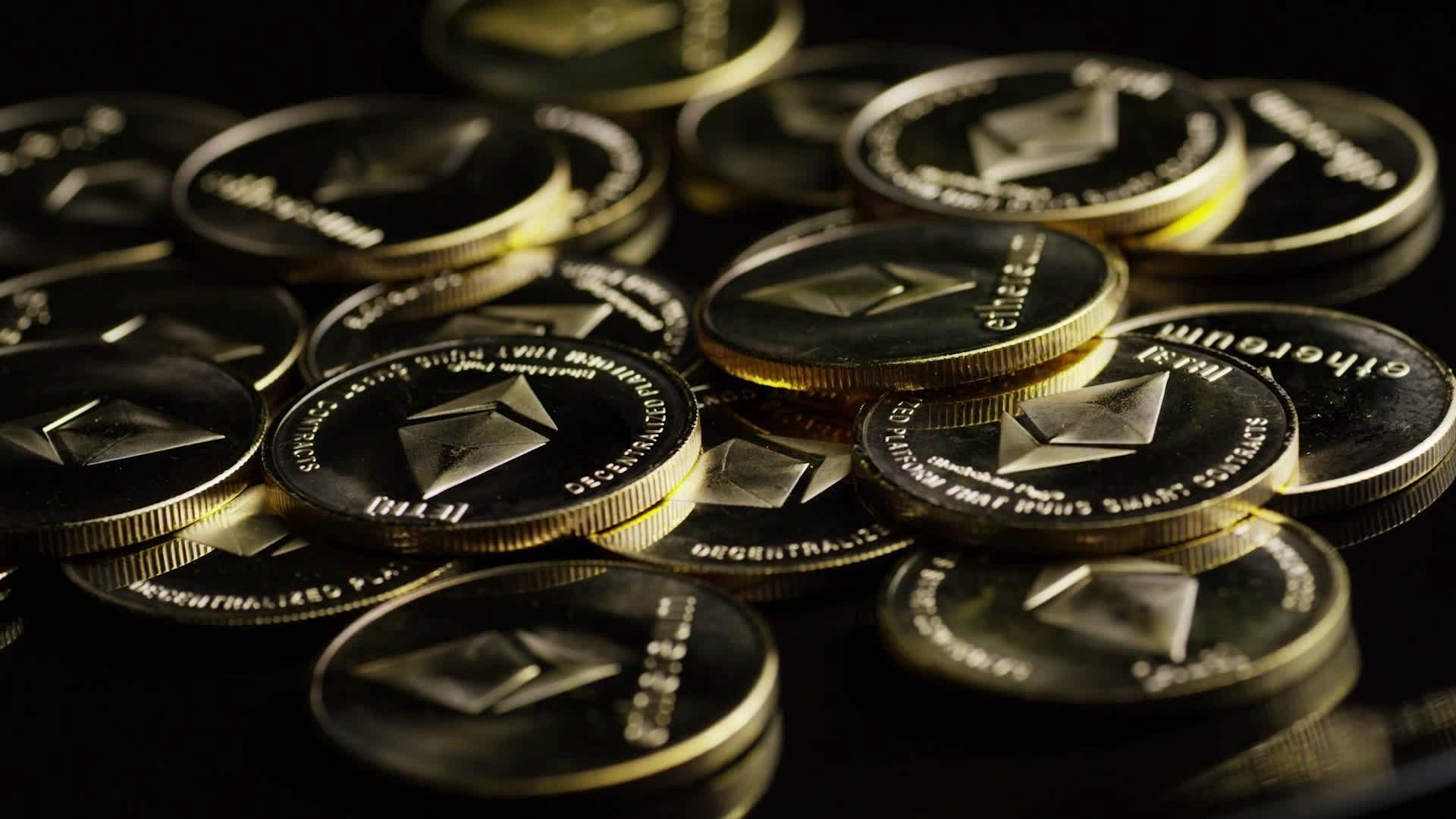 There are many well-known examples of crypto project founders who intentionally followed shady business practices or simply deceived users, as a result, investors and entire communities suffered serious financial damage. Nevertheless, most of the known perpetrators remain at large and are not prosecuted in any way. The persecution of Tornado Cash developers in this respect can be compared with the persecution of car engineers, in case of committing a crime using a vehicle created by them. Drawing such a parallel, the logic of criminalizing the code may seem even more absurd.

“The position of the regulator sanctioning an entire tool for being used for illegal actions can have devastating consequences for the entire desire for anonymity in the modern digital age. It is important to separate and remember that bad people can do bad things, but this does not mean that technology is inherently malicious in some way. The same technology can also contribute to harmless and positive initiatives,” said Alex Mukhin, one of the co—founders of the CryptoMeria Foundation.

Crypto community figures have taken a number of actions that indirectly or directly criticize the regulator’s decision. Two donations as a protest through the service were recently made by a professor of Iranian origin, Omid Malekan, who now, as a citizen and resident of the United States, may also be threatened with persecution by the authorities. In his article, Omid calls the current approach absurd, because stores obviously do not consider all their visitors to be robbers, while the current concept of combating money laundering does just that.

“We have gone too far, we are criminalizing the very fact of developing and searching for private solutions,” Omid summed up his material.

The week started with the distribution of a petition in messengers and Twitter for the release and inviolability of the developers of the Tornado Cash code. Supporters of the petition claim that not only the issue of anonymity is at stake, but also the entire future of the most valuable Open Source projects. After all, it was the Open Source concepts that gave impetus to the development of such universally recognized technological solutions as Linux, Firefox, VLC Media Player and others. Rallies are planned for the weekend in Holland, and some crypto influencers, including Vitalik Buterin, have already supported the petition and posted it on their social networks.

An extremely large public question is at stake: “Can decentralized platforms, algorithms, and even concepts function and develop normally in the centralized society in which we live now?” The US Treasury Department’s report on this case states that the ultimate goal of sanctions is not punishment, but a change in behavior for the better.