Home > Blog > Experts told when bitcoin will return to $ 69 thousand Bitcoin logo rocket launcher, cryptocurrency concept. The growth rate of the gold coin for designers and breaking news. Bitcoin to the moon classic rocket Illustration.
In November 2021, 12 years after its appearance, bitcoin reached a price maximum at around $69 thousand on January 1, 2022, the cryptocurrency was trading at $46.2 thousand, in June its price fell to $17.6 thousand, updating the minimum since December 2020.

On Sunday, August 14, the bitcoin exchange rate reached $25 thousand for the first time since June 13. As of August 16, 18:30 Moscow time, the first cryptocurrency is trading at $23.7 thousand, having fallen in price by 1.5% over the past day.

Supporters and critics of cryptocurrencies give various forecasts as to which direction the bitcoin exchange rate will go further, and what levels it can reach. Last week, Peter Schiff, chief market strategist at Euro Pacific Asset Management, said that bitcoin will no longer return to the historical maximum of $69 thousand. In his opinion, the price of the cryptocurrency will collapse below $ 10 thousand.

In early August, Mike Novogratz, CEO of the Galaxy Digital cryptocurrency investment company, suggested that by the end of the year, the price of bitcoin will be in the range of $ 20 thousand to $ 30 thousand.

Experts shared their opinions with RBC-Crypto on how the price of bitcoin will move further, and when the first cryptocurrency will return to historical peaks.

A return to the historical maximum in the region of $ 69 thousand is hardly possible on the horizon of the next 12 months, says Vitaly Kirpichev, Director of development of the TradingView platform in Russia. According to him, the reason for this is both fundamental and technical.

The expert attributed the growth of the value of money in the USA and Europe to the fundamental factors (an increase in key rates). This limits the “appetite” of investors for risk, including bitcoin, Kirpichev explained. 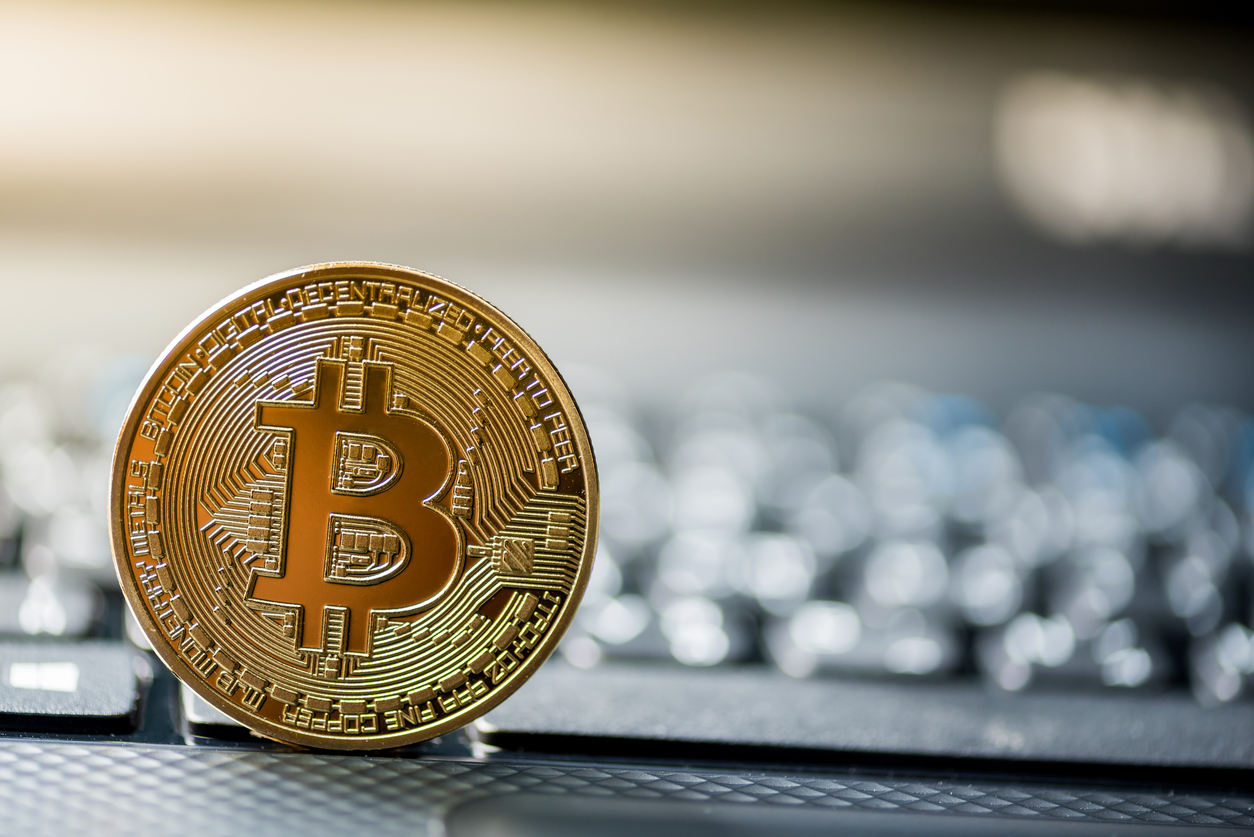 “Despite the existing label “digital gold”, bitcoin has not yet become a protective asset. But nothing prevents him from becoming like this in the future,” the specialist noted.

Speaking about technical factors, Kirpichev admitted that with the current volatility of bitcoin, its price may change by $20 thousand within six months. And if volatility does not increase, then the approach to historical highs will occur no earlier than in a year, the expert suggested.

Bitcoin follows the course of American stock exchanges, this has been observed for a long time: during the growth of indices, the price of bitcoin also increases, during the fall it decreases, said Artem Deev, head of the analytical department of AMarkets. According to him, the downward trend in the US stock market is for a long time, since the dynamics of inflation in the US promises a further increase in the Fed rate and, accordingly, a decrease in the quotations of the technology sector.

The expert pointed out that according to various estimates, the recovery of stock indexes in the United States, which have lost more than 10% since the beginning of the year, will take at least three years. This means that the same recovery period can be predicted for bitcoin to record levels, Deev suggested. In his opinion, most likely, the coin will reach the mark above $ 60 thousand only in 2025.

The situation is too complicated
From year to year, we see that the number of addresses with non-zero cryptocurrency balances is growing, says the development director exmo.com Maria Stankevich. She explained that this fact signals that more and more people trust bitcoin, the total number of users and wallets is increasing.

Now, although there is a strong decline in prices, the number of non-zero addresses has reached a historical maximum, the expert said. According to her, people’s acceptance of bitcoin and determination to use this asset have become noticeable.

Stankevich suggested that factors such as the growth of the S&P 500 stock index, positive news from global economies, the absence of new political tensions, the mass adoption and legalization of cryptocurrencies, the arrival of large institutional investors, including banks, in the industry — all this should lead to the growth of bitcoin.

But the current situation in the world (both globally and in the cryptocurrency industry) is too complicated to confidently predict bitcoin at $100 or $200 thousand, as it was 2 years ago, the expert admitted. In her opinion, a large number of bankruptcies, exit scams (fraud on the part of developers) and the ruin of a crypto company makes it difficult to understand where we will be in six months or even a year.