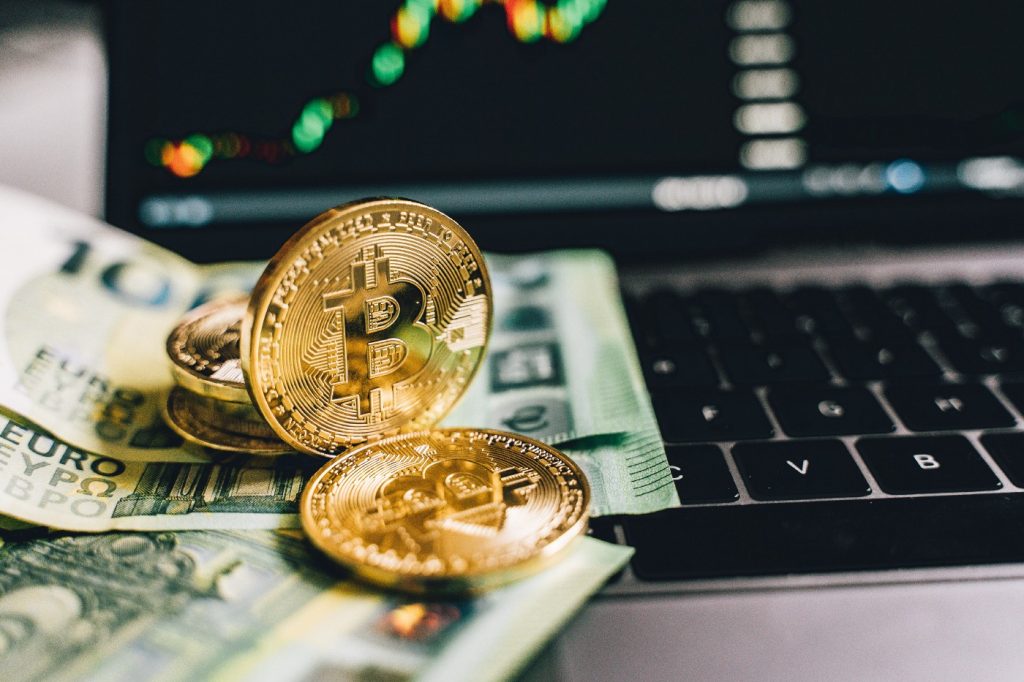 On September 15, The Merge was updated on the Ethereum network, as a result of which the blockchain of the leading altcoin switched from the Proof-of-Work (PoW) protocol to Proof-of-Stake (PoS). Now the security of the blockchain is provided not by miners, but by validators — users who have deposited and blocked their share of coins (stacking).

On the eve of this update, the exchange rate of the second largest cryptocurrency by capitalization has increased by more than 20% in two weeks — from levels of about $ 1.4 thousand to $1.7. But although the “Merger” was carried out successfully, over the past week after it, the price of Ethereum dropped by 15%, according to CoinGecko.

Experts told RBC-Crypto why Ethereum lost in price after the update, and gave forecasts on its dynamics for the future.

The transition of Ethereum to stacking clearly did not meet expectations: it was predicted that this event could lead to a strong increase in the value of the coin, but the reality turned out to be different, the exchange rate has noticeably decreased over the past week, says Artem Deev, head of the analytical department of AMarkets. However, he noted that the same trends exist in bitcoin and other cryptocurrencies.

According to the expert, the overall economic and financial situation outweighs all the positive aspects. Fundamentally, the prospect of a global crisis, a rapid increase in inflation in developed countries, as well as rate hikes by the central banks of the world and, first of all, the Fed, are pressing on all markets, including the cryptocurrency, the analyst explained.

From a technical point of view, there has been no noticeable deterioration or improvement, the senior analyst believes Bestchange.ru Nikita Zuborev. He also noted that only the news background has changed. In the current context, the good news is that the project has become more environmentally friendly after abandoning mining. The negative aspects of the expert called the questions that arose to a greater centralization of validators than was previously the case with mining and full nodes (a separate network node located on the same computer). 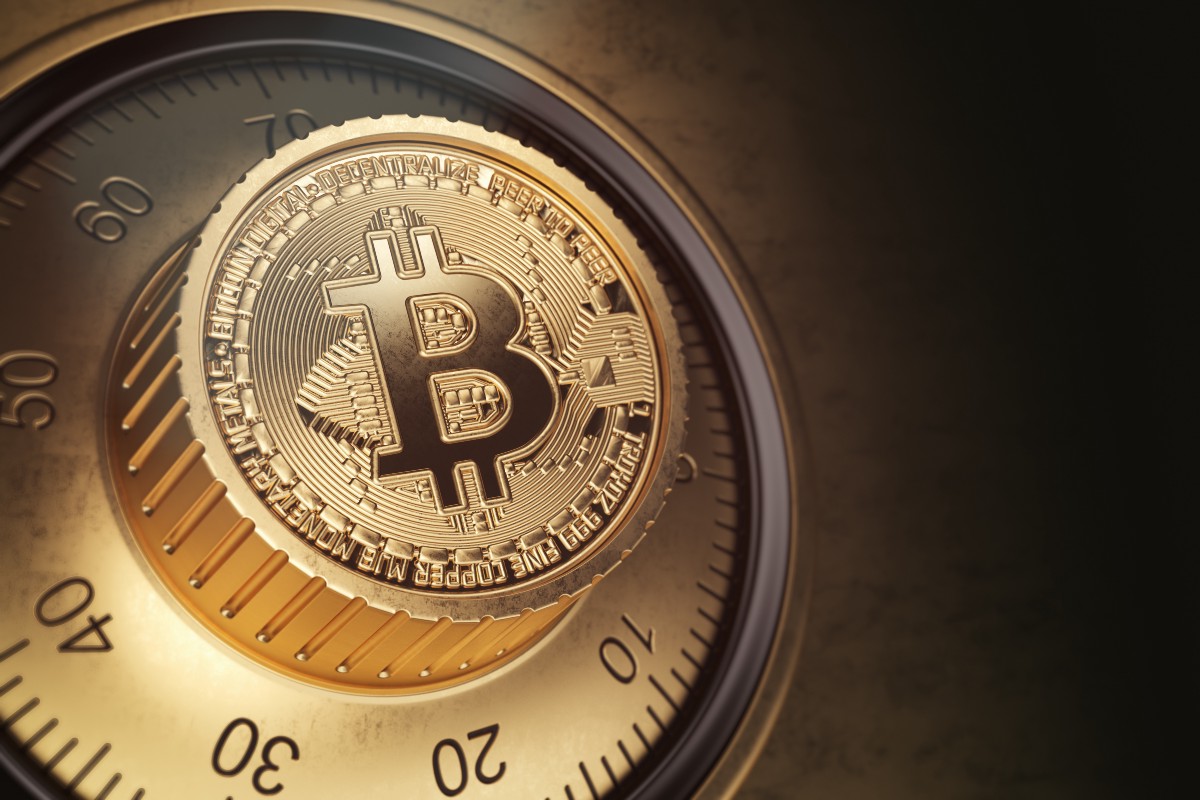 “While everything is going according to the original plan, it is impossible to talk about failure, although it is still too early to consider the transition a victory,” the analyst is sure.

Zuborev explained the fall in the price of Ethereum by saying that it had long reflected the network update, and the asset was overbought. With the onset of the event itself, the excitement subsided and demand was obviously reduced, which accelerated the fall, the expert explained.

Forecasts for the near future

Since already tonight, in all likelihood, we will learn about a new increase in the rate of the American Central Bank (+0.75-1 percentage points is predicted immediately), this will definitely lead to another decrease in cryptocurrencies. ETH may lose at least 5-7% of its value per day, believes the head of the analytical department of AMarkets.

Deev expressed confidence that the recovery of not only Ethereum, but also the entire market is possible with a reduction in key rates and the growth of the global economy. And this will obviously not happen soon, the expert believes.

Less than a week after the “Merger” of Ethereum, the leading altcoin is already losing market share and falling in value faster than bitcoin, said the development director exmo.com Maria Stankevich. She also explained that there are several reasons: the increased risk of centralization, the pressure of financial regulators on coins with the PoS algorithm (attempts to recognize them as securities) and, of course, the departure of miners.

If the asset cannot stay above the price of $1.43 thousand, the rate will move to the level of $1.11 thousand and then to $1.02 thousand. If at least some of the risks are removed (for example, the coin is not recognized as a security), then $ 1.93 thousand will act as a support level.

Long-term expectations are positive, says senior analyst Bestchange.ru Nikita Zuborev. He explained this by the fact that the new consensus model will create an artificial shortage of tokens traded on the market, which will lead to a natural price increase.

Expectations from the next stages of the big ETH 2.0 update may also have a positive effect, the expert suggested. He explained that the transition to PoS was only one of the stages, albeit the most noticeable for the media.

But Ethereum still expects sharding in the future, which will increase the network bandwidth by several orders of magnitude, Zuborev said. He explained that sharding is a method of separating and storing a single logical data set in the form of multiple databases. Using the example of Ethereum, it will be divided into 64 separate blockchains that will be able to exchange data with each other, but at the same time process transactions independently of each other.