ETH POW Editorial Office, 02.09.2022 Crypto insiders, rate forecasts and unique information – <url>-Crypto! Around September 14, Ethereum Merge will take place, as a result of which Ethereum will eliminate one of the biggest problems of many blockchains, namely the impact on the environment and allow it to focus on the problem of scaling in order to provide more transactions with low fees. Ethereum is the second largest cryptocurrency and the leader in decentralized deposit applications. In November 2021, the network faced a scalability problem when, due to the growth of transactions, average commissions exceeded $ 50. That is why the Ethereum Merger is an important step towards implementing a full-featured scaling solution. After the Merger, the Ethereum blockchain will face a huge reduction in ETH issuance as soon as it switches to the new POS consensus mechanism. Thus, there is a possibility that the ether supply will become deflationary. The speed of creating a new ether will drop by almost 90% after the Merger due to the fact that the reward for verification will be significantly less than the reward of miners with POW. The health check chain pays about 13,000 ETH to miners daily, but after the merger, this figure will decrease by about 88%, to 1,600 ETH. The transition of Ethereum to a Proof-of-stake (PoS) consensus will lay the foundation for the introduction of more powerful updates that will make transactions faster, cheaper and more reliable for the entire network and applications built on Ethereum. 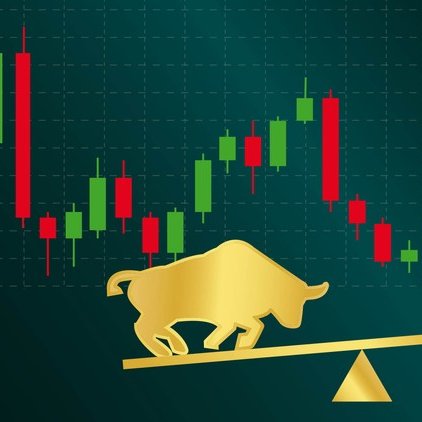 You can read more in the Ethereum Merge material

The main disadvantages of ETH POW (ETHW token), according to which the future fork is doomed, ETHW is a possible new chain supported by miners for branching Ethereum into ETHPoW Proof-of-work (PoW) and the main Proof-of-Stake (PoS). And here are the three main reasons why Ethereum PoW tokens will not be popular and risk being sold on the first day. 1. ETHPoW will not have Oracle support. Chainlink in an official announcement stated that its services will remain on the Ethereum PoS blockchain, which is supported by the Ethereum Foundation. 2. ETHPoW will not have Oracle support for most dApps. 3. The two leading stable coins USD Coin (USDC) and Tether (USDT) have officially confirmed to support exclusively Ethereum 2.0 (PoS) from the Ethereum Foundation. 4. Minimal developer activity, like Ethereum Classic, will bury ETHPoW, all the coolest developers will remain in the Ethereum Foundation. 5. Users’ lack of trust in ETHPoW, due to the freezing of their assets. The EthereumPoW (ETHW) team has stated that they will temporarily freeze tokens in certain DeFi application liquidity pools to protect users’ assets after the hard fork. New PoW-based Ethereum Forks Co-founder CoinGecko predicts the appearance of several PoW-based Ethereum forks. Against the background of the future merger of the Ethereum network, the founder of the crypto data aggregator CoinGecko Bobby Ong predicts the appearance of new forks of ETH. He believes that several new coins may appear at once, as it was with bitcoin in 2017. Ong noted that he does not intend to hold the ETH PoW coins received during the giveaways: “My strategy for these forks is the immediate sale of all the coins received. Almost all forks are now dead, as they appear only to give miners the opportunity to continue working for some time and they have no incentives to increase the community and search for application options.”