Home > Blog > Why are regulators interested in recognizing cryptocurrencies as securities? 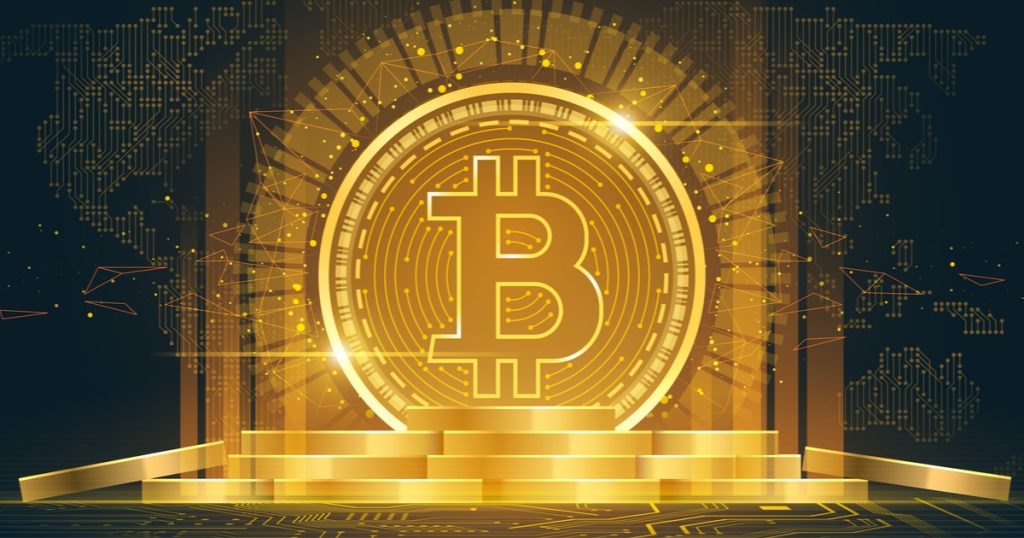 Digital tokens created on the basis of the blockchain have various purposes and distribution conditions. The so-called utility token can be used to exchange for a service or product of the issuer, and cryptocurrencies perform the function of a means of payment. There are also tokens that have the characteristics of securities, which give the holder the right to a part of the profits of the company that issued them.

In the United States, tokens that are inherently securities are subject to state regulation in accordance with the securities markets legislation, and their sale is possible only with official registration with the U.S. Securities and Exchange Commission (SEC).

The American regulator has repeatedly turned its attention to cryptocurrencies that have signs of securities. The most high-profile case of this kind was the SEC’s litigation with Ripple, which continues to this day. In December 2020, the commission accused the crypto company and its management of having raised more than $1.3 billion by selling unregistered securities under the guise of XRP tokens. After the accusations made against Ripple, the exchange rate of the XRP token collapsed by 50%, and exchanges began delisting this cryptocurrency.

Now such coins as Stellar (XLM), Zcash (ZEC) and Horizon (ZEN) have come into the SEC’s field of view. This happened due to the fact that Grayscale Investments offered these tokens as investment products, and the commission had questions about them. In response to a request from the regulator, an American company managing funds worth more than $18 billion admitted that each of these tokens can be considered a security.

Experts told RBC-Crypto what the regulator’s interest in recognizing some cryptocurrencies as securities is connected with, and what this can lead to.

In the United States, the so-called Howey Test (developed by the U.S. Supreme Court in 1946) is used to determine compliance with the status of a security, said Chen Limin, financial director and head of the ICB Fund’s trading operations department. According to him, the test implies that investing in securities is investing money in a common enterprise with the expectation of profit, which is associated with the activities of other persons. 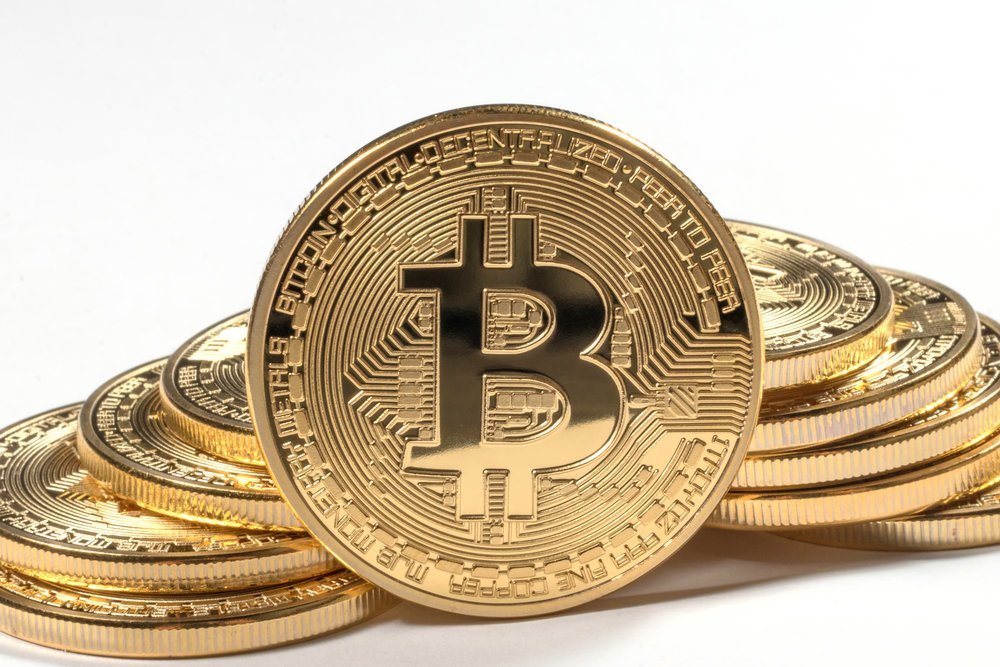 Compliance with these criteria will lead to the recognition of an asset as an investment contract and will require registration with the SEC, the expert says. He noted that the lack of registration in case of recognition of an asset as a security will entail fines and delisting of cryptocurrencies on platforms. In the case of Grayscale trusts, they are excluded from the product line, as was the case with XRP at the time, the expert added.

The US Securities and Exchange Commission intends to actually establish full control over the digital asset industry, arguing that only bitcoin corresponds to an exchange-traded commodity (which does not meet any of the criteria of the Howie test), Limin claims.

“In other words, the first cryptocurrency is the prerogative of another regulator, the Commodity Futures Trading Commission (CFTC), and everything else can somehow be considered a security,” the expert explained.
He drew attention to the fact that the SEC explains its activity with the desire to protect consumers, motivating it by the fact that they do not receive reliable information about a particular asset that meets the requirements of the publication of a securities prospectus. In fact, in these actions, one can see a desire to limit the pace of development of the emerging industry, which acts as a competitor to players from the traditional financial sector, Limin believes.

All other things being equal, the repetition of Ripple’s history cannot be ruled out, according to the financial director of ICB Fund. However, he noted that the situation will be mitigated by the increased role of decentralized exchanges in recent years, which will not be able to directly comply with the SEC’s instructions on asset delisting in the event of such a decision. It was concerns about the loss of liquidity and the payment of multimillion-dollar fines that brought down the capitalization of Ripple in December 2020, Limin is sure.

If these tokens are recognized as securities, they will lose at least half of their value, according to the Director of Development exmo.com Maria Stankevich. She explained that the loss will not be critical for Grayscale, since ZEC, ZEN and XLM account for only $40 million of assets ($18.7 billion). But for ordinary users it will be a disaster, the expert is sure.

“Projects are likely to face large fines that not everyone will be able to transfer, as well as delisting from 90% of centralized exchanges, which will cause irreparable damage to both users and the value of assets,” Stankevich believes.
The expert noted that the SEC can be very unpredictable in its decisions, however, similar problems with Ethereum are possible, since after switching to the Proof-of-Stake protocol, the coin will have all the signs of a security. If we consider the new version of the blockchain from the point of view of the Howie test, then the PoS system requires investing money (stacking) in a common enterprise (Ethereum) with the expectation of profit (reward for stacking) from the efforts of others (other Ethereum users).