Home > Blog > When will the next Halving be 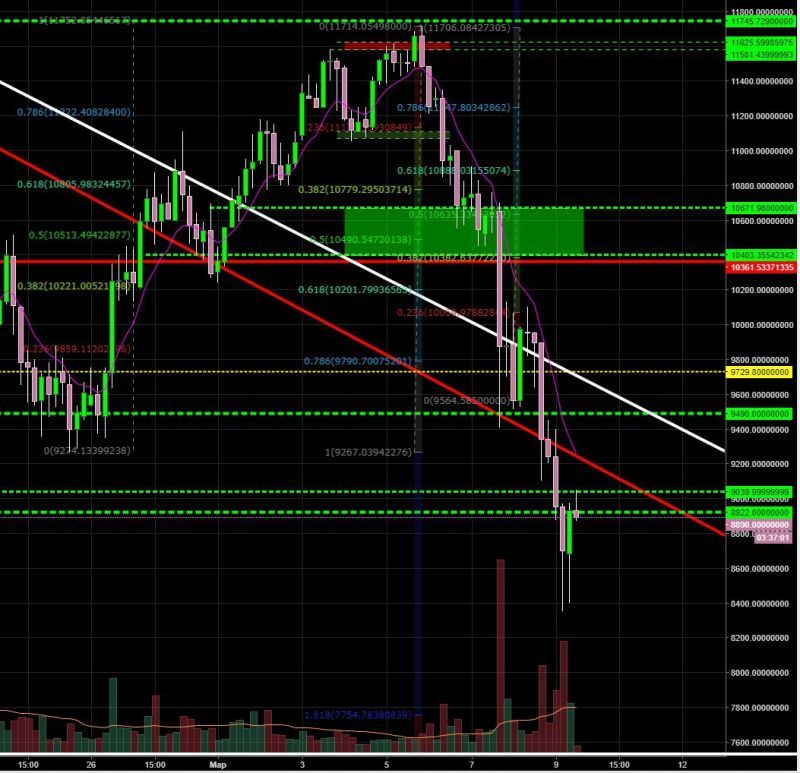 Where it all started – the cipher banks of the 90s and the era of the birth of crypto Source: Yandex Pictures Back in the early 90s, a group of computer scientists created a newsletter that talked about philosophy, mathematics, cryptography and politics. Cipher banks have reviewed recent economic crises and decided that neither governments nor banks can be trusted to manage money. In the era of the Internet, you will need your own independent currency, which later became a cryptocurrency. Most countries of the world use fiat currencies. The value of paper currency is guaranteed only by the permanent existence of the government that issues it. Governments can print as much of their own currency as they want. In times of crisis, such as an ongoing pandemic, trillions of dollars are printed simultaneously. Each new printed banknote reduces the value of the money that already exists. 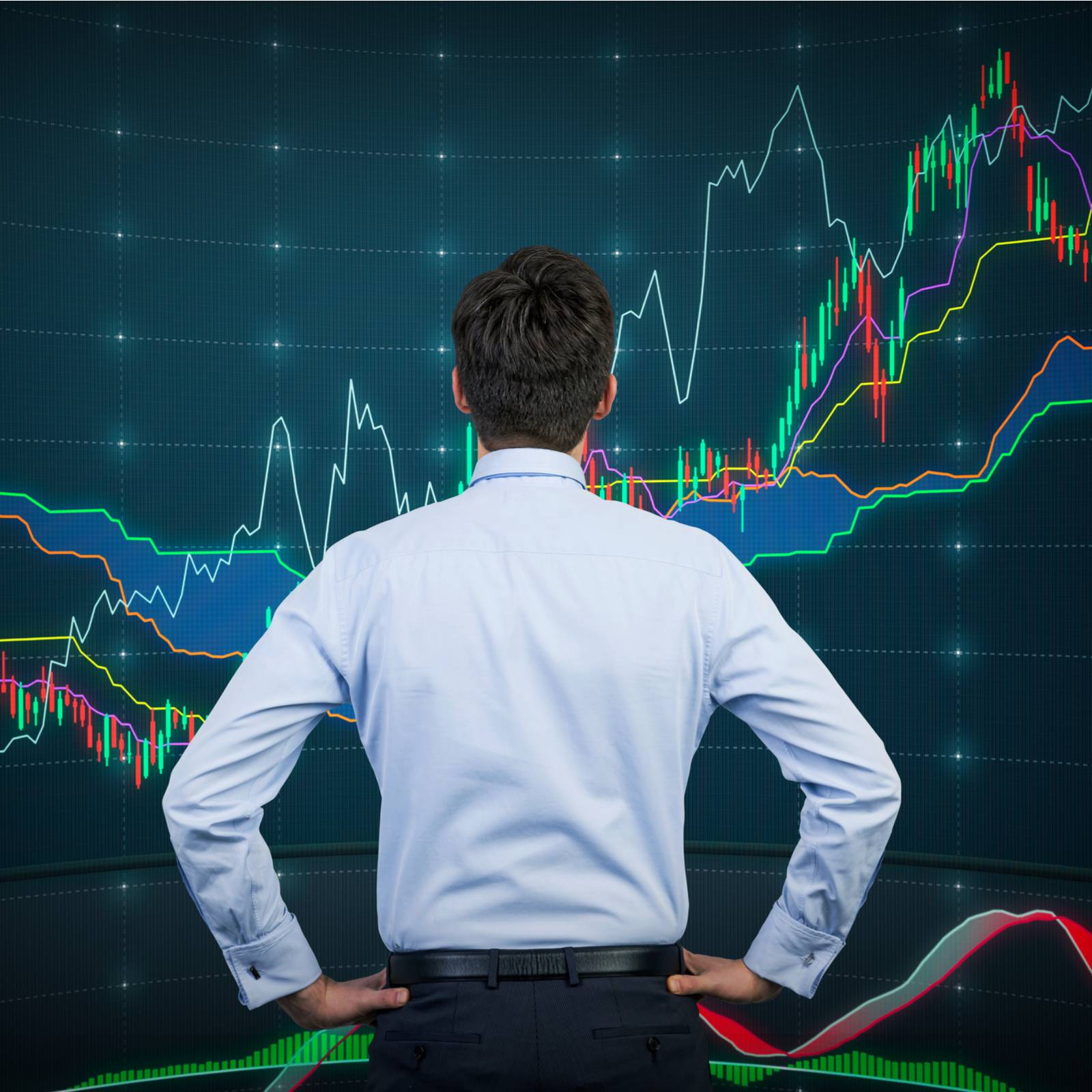 Central banks often run for the money printer as soon as the situation gets tough. In the long term, the US Federal Reserve has printed more than 9 trillion new dollars in 2020 alone. That’s almost a fifth of all the dollars just created at the click of a button. All this leads to an increase in inflation: an increase in prices due to an increase in the money supply. Bitcoin and Cryptocurrencies — The New Digital Age Bitcoin was designed to counter all of this. Unlike the constant increase in the money supply of fiat money, the number of bitcoins is limited to 21 million units. Bitcoin was launched in 2009, at the height of the financial crisis that began in 2008. In the bitcoin code itself, there was a reference to the decision of the then British Chancellor to save banks, which once again failed millions of people around the world. But when Satoshi Nakamoto created bitcoin, he included in the code a fatal blow to the printing of money of the main financial system. The last Bitcoin will be mined in 2140 After the last bitcoin is mined around 2140, new bitcoins will never be created again. Nakamoto’s decision to create a strict limit on the total number of bitcoins insures him against inflation caused by money printing. As supply decreases over time, the demand for bitcoins will increase and the price will increase. Savings stored in fiat currencies such as dollars and euros will depreciate every time money is printed. All it takes to destroy the fiat savings of an entire generation is a few bad months and a handful of incompetent politicians. But the same cannot be done with Bitcoin. Bitcoin is free from government control. No group or individual will ever be able to control or own it. Banks are not needed to verify transactions. It’s a financial system driven by code and the community that uses it.