Home > Blog > What is an altcoin? Introduction for beginners 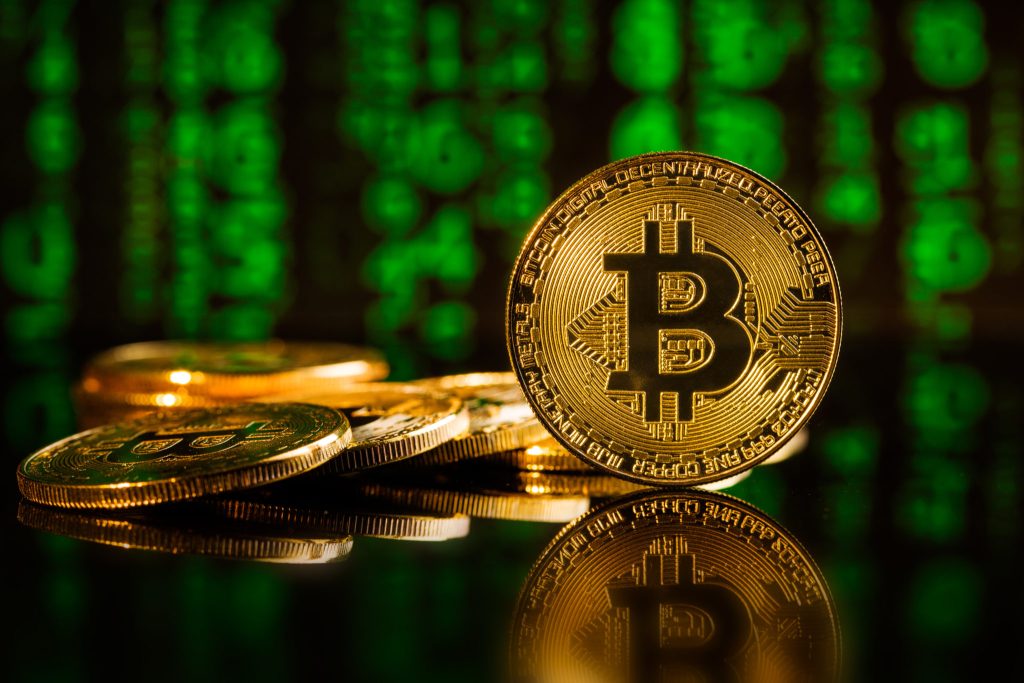 How does altcoin work?

The evolution of Bitcoin has destroyed traditional cryptocurrency payment systems. Satoshi Nakamoto introduced it in 2009 with the idea of replacing fiat currency. Since then, its popularity has increased as people can use it to transfer funds online, purchase products and services, place gambling bets, etc. But since its supply is limited, the growing demand has pushed its price up.

In addition, it took longer to process the operation. All of this has spawned several other digital currencies as an alternative to cryptocurrencies. Altcoins work on the same blockchain technology as Bitcoin. Blockchain is a database where each transaction is stored in a block forming a chain. The miners then verify these transactions by solving complex mathematical puzzles and record them in a distributed public registry. The rules for deploying the blockchain may vary depending on the purpose of alternative coins. While some alternative cryptocurrencies promise faster and cheaper offers, some of them must maintain 100% anonymity, that is, hide the identity of the payer and payee.

Technically, most alternative tokens use the original open source Bitcoin blockchain protocol and, therefore, are in some way a variation or offshoot of it. At the same time, they have advanced features in the form of a Proof-of-Stake (PoS) consensus mechanism and smart contracts for confirming transactions. Since these functions minimize power consumption and time spent on creating blocks, processing cryptocurrency transactions becomes cheaper and faster.

The very first altcoin branched out of bitcoin was Namecoin. Namecoin was introduced in April 2011 and is based on the Bitcoin source code. It is also limited to 21,000,000 coins, just like Bitcoin. The founders of Namecoin say that they created Namecoin as “an experimental open source technology that improves decentralization, security, censorship resistance, privacy and speed of certain components of the Internet infrastructure, such as DNS and identity cards.”

What types of altcoins are there?

Altcoins have become a tough competition for Bitcoin, which remained the only digital currency for two years in a row. Altcoins, depending on the characteristics, should be divided into the following types. What types of altcoins are there? It is worth noting Proof-of-Work (PoW), Proof-of-Stake (PoS), stablecoins, DeFi-altcoins. You can read more about each type of altcoins in the information below.

The primary consensus method used by the original cryptocurrency, bitcoin, is PoW.

It works by encouraging people to “mine” blocks of the blockchain to receive a reward in the form of cryptocurrency. Miners work in a competitive environment with each other. The first miner to successfully mine a block receives a reward, usually a portion of the cryptocurrency they mine, plus a transaction fee.

PoS does not rely on computers to reach consensus. Its own process encourages participants (known as stake holders or validators) to place a minimum amount of cryptocurrency on the network in the form of the network’s own tokens.

Nodes in the network additionally block these tokens for a certain time using a smart contract. After that, the algorithm randomly selects which nodes will check each new block. The more tokens you bet and the longer you bet them, the higher the chances of being selected.

These alternative coins have low price volatility. Their value depends on real assets, such as fiat currencies, commodities, securities and other cryptocurrencies. Stablecoins – these coins provide price stability, which makes them an ideal option for trading cryptocurrency. There are several types of stablecoin. The biggest difference is usually what they are tied to and how they are secured. That is, how they should maintain their binding. The main types include stablecoins: fiat-backed, cryptocurrency-backed, algorithmic, hybrid.

Fiat-backed stablecoins. They must be fully backed by fiat currency or other assets. The trades use stablecoins for quick entry and withdrawal of crypto investments without paying high fees in fiat currency. For example, Tether (USDT) is used in some of the most traded pairs on some of the largest exchanges (for example, Binance). Typical collateral includes dollar cash, treasury bonds, and commercial paper. Notable fiat-backed stablecoins include Tether (USDT) and USD Coin (USDC).

Stablecoins backed by cryptocurrency. They are also secured, but with cryptocurrencies such as ethereum, not fiat currency. Given the volatility of crypto assets, these stablecoins have excessive collateral. Well-known stable crypto-backed coins include DAI.

DeFi is an open global financial system designed for the Internet age and offers an alternative to an opaque, tightly managed system based on infrastructure and processes created over decades. This allows you to have full control and transparency of your finances. DeFi – takes you to global markets and provides you with alternatives to local currency and banking services. Examples of DeFi altcoins: Compound (COMP), Uniswap (UNI), PancakeSwap (CAKE), Aave (Lend), Synthetix (SNX)

Bitcoin and altcoins: differences
Altcoins differ from bitcoin in that they offer many unique features, such as smart contracts and an advanced Proof-of-Stake (POS) consensus mechanism for verifying transactions and creating blocks. Bitcoin and altcoins differences allow the investor to see and choose the necessary advantages when making a transaction for cryptocurrency. For example, altcoins provide faster, cheaper and safer transactions.

Litecoin and Bitcoin
Litecoin was invented in order to eliminate all the disadvantages of bitcoin and strengthen the overall process, and it can exceed almost 84 million tokens. Bitcoin is the first cryptocurrency released in 2009, and it is traded all over the world. The network cannot go beyond 21 million tokens.

• The difference may seem big, but one bitcoin needs to be divided into a hundred million, and this tiny, small hundred-millionth part can be transferred. This one hundred millionth part is called “satoshi”. As a result, if someone wants to buy something at a low price, it is possible with the help of bitcoins. There is no fraction for Litecoin. As a result, even if the upper limit of Litecoin seems huge, it’s not that much compared to the share of bitcoins. But again, many people like to make transactions with the whole coin (and not a fraction). Litecoin is most suitable for them.

• Litecoin among altcoins has a certain advantage over Bitcoin in terms of average transaction time. For Litecoin, it takes only 2.5 minutes. But for Bitcoins, it takes at least 10 minutes. Users who prefer fast transactions will always choose Litecoin, not Bitcoins.