Home > Blog > What do I need to know about AirDrop? 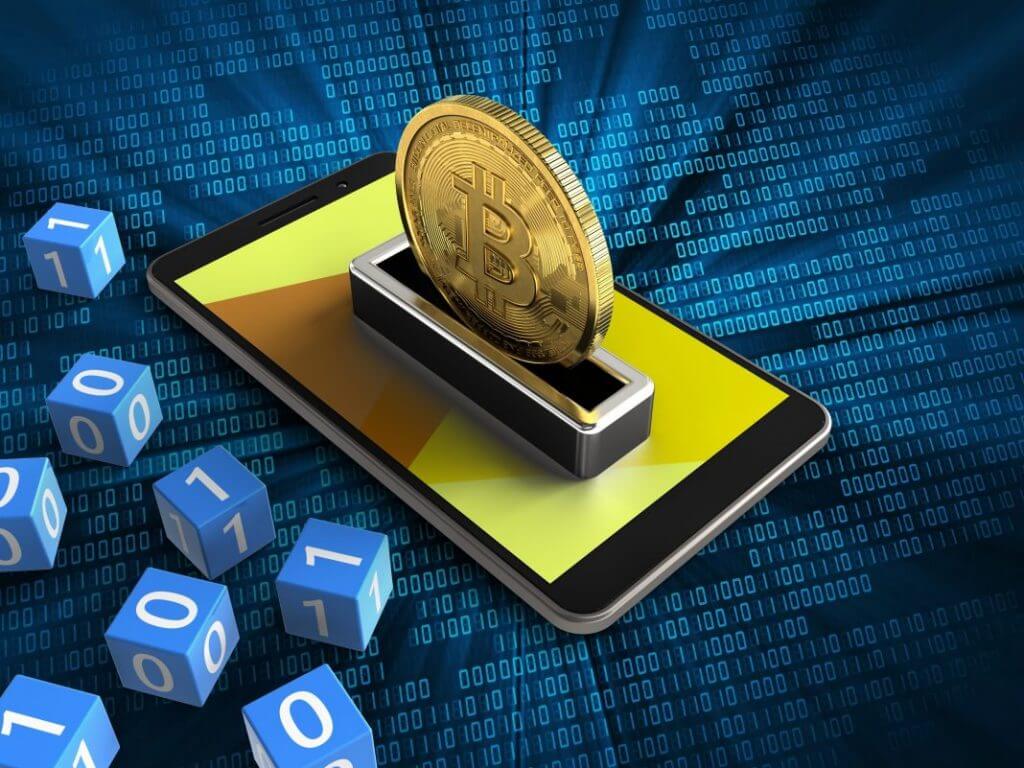 airdrop
Free distribution of tokens or AirDrop is one of the options for obtaining initial capital in cryptocurrency. But it can hardly be called a stable way of earning, because no one guarantees that the tokens received will bring income.

On some tokens, you can earn only in the short term, on others — with a view to the long term, while others may drop significantly in price after distribution and never recover. However, the experience of participating in free giveaways can serve as a source of knowledge about how the crypto market works, writes RBC Crypto.

AirDrop is an action for the free distribution of coins after the necessary conditions are met. A blockchain project or platform conducts an AirDrop of cryptocurrencies to increase awareness and attract potential investors and new users. Most of these giveaways are organized by little-known startups or large companies promoting new products.

Cryptocurrency is credited directly to users’ wallets when they fulfill certain conditions, such as registration, subscription, transactions on the platform, attracting acquaintances and other simple tasks.

Why do they carry out giveaways
Basically, AirDrop is carried out as marketing campaigns to attract attention to the project. Platforms use giveaways as a way to increase the number of users.

Free giveaways are also held before the launch of the new blockchain project. Thus, users of the platform are motivated to perform operations, which allows the system to work faster.

Another option of AirDrop is the distribution of management tokens. In addition to their monetary value, such coins give owners the right to vote when making decisions regarding the project. The project community makes decisions by voting, and the number of votes is proportional to the number of shares available to each of the token holders.

What are the types of AirDrop
“Retro-drop” is the distribution of new project tokens to old users. For example, some gaming blockchain projects distribute tokens to those who play on their platform or have gaming NFTs. And blockchain exchangers can conduct promotions to distribute coins to users who have carried out a certain number of transactions on the platform.

“Bounty airdrops” involve users performing simple tasks to obtain tokens: usually it is a repost in social networks of a project message, newsletter or subscription to a specified group or channel.

Exclusive AirDrop — such programs are carried out by well-known large platforms. They are intended for people who supported the crypto project at its early stage and have a long history of interacting with it. Distribution during a network hard fork. When a blockchain project branches out and a new coin is created, those who had the original token receive an equal number of new tokens. For example, in 2017, when the Bitcoin Cash (BCH) network was hardforked, BTC owners automatically received the same number of BCH coins.

Holders of cryptocurrencies can receive coins for free when creating a new project on any blockchain. Such distributions, for example, are offered by the Ethereum network.

How not to become a victim of fraud

A distinctive feature of AirDrop is that the distribution of coins is free of charge. If the project developers make any financial investments a condition for participation, then such an offer may be fraud. Participation in AirDrop may require financial investments, only if it is a DeFi project that works on such a blockchain, where you need to pay a commission to the network itself for conducting operations.

Attackers may also demand to pay a commission for “unlocking” the received coins or first buy a small amount of tokens to get more of them during the subsequent distribution.

Sometimes, when registering in the program, the user is asked for credentials to log in to the site, private keys to the crypto wallet or other personal data. Having received such information, fraudsters immediately use it to steal funds. Acting according to this scheme, attackers use many different pretexts to obtain confidential information.

Another variant of fraud is requests to download “special” software or provide links, when clicking on which malware is installed. Most often, such messages come after registering on fake websites of well-known projects that have announced AirDrop.

It happens that scammers use coins with names similar to well-known tokens. In such cases, the user receives tokens for a decent amount to the wallet. As a result, it turns out to be a smart contract, which states that if you use your wallet on such and such a platform, then you will automatically be credited with these coins, which “for now” cannot be sold. As a result, the user who clicked on the link to the recommended site loses all funds from his wallet.

If you are offered a very large sum for completing simple tasks, then such a project should also be treated suspiciously. In any case, having decided to participate in AirDrop, you need to carefully check all the information about the platform and the conditions of participation in the distribution.

Where to find information about the current AirDrop
A lot of information and advertising channels in messengers and social networks publish announcements about free token giveaways. However, it is not always possible to trust such sources of information.

The best way to find out about AirDrop may be to view the official websites of well-known crypto projects or their verified accounts on social networks. If the cryptocurrency platform announces the distribution, then the information about it will be published to it.