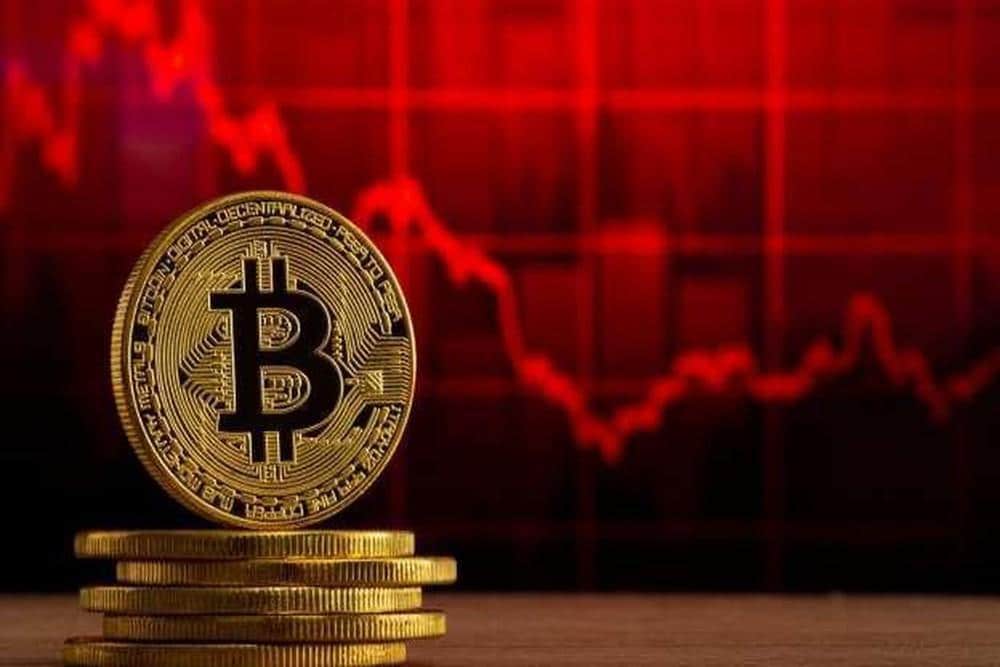 By the end of the month, several important events will occur on the cryptocurrency market at once, which can affect both the value of individual coins and the market as a whole, writes RBC Crypto.

Origin Protocol (OGN) Balance Snapshot Period
The Origin Dollar Governance Token (OGV) will become the Origin Dollar stablecoin management token (OUSD). A snapshot of wallet balances will take place between July 5 and 12, after which OGN token holders will receive an OGV token in a ratio of 1:1. Daily snapshots for OUSD holders and liquidity providers are also continuing, for which 400 million OGV is reserved as an airdrop. Most major exchanges have already supported airdrop. If the user keeps ONG tokens in his wallet, then he will need to apply for airdrop before October 10.

PRO Blockchain Invest Conf lite
From July 6-7, a boutique investment conference PRO Blockchain Invest Conf will be held in Sochi on the territory of the Pulman Sochi Center. The event will be attended by representatives of Pro Blockchain, Stealth Academy, members of the STEPN and AMAZY RU-community, as well as various investors with many years of experience. You can attend the event not only live, but also online.

July 15, 2022
Deleting STEPN Accounts in China
At the end of May, representatives of the STEPN project announced that they plan to block the accounts of Chinese users on July 15, 2022. The termination of work in China is due to local legislation prohibiting private cryptocurrencies. The application tracks IP addresses and geolocation, when identifying users in the Chinese region, GPS will be disabled in their application. 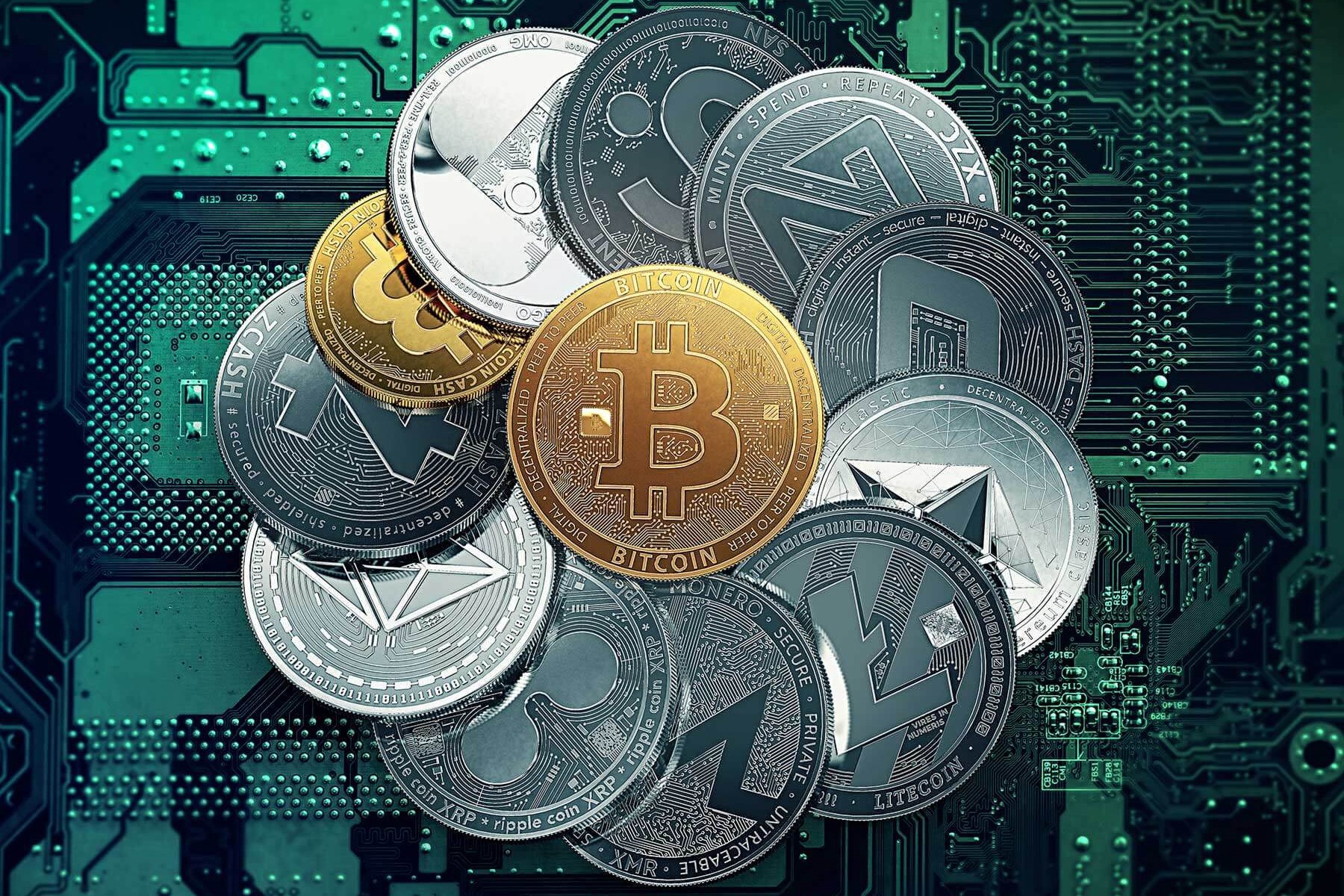 July 19-21, 2022
Ethereum Conference
The annual Ethereum community conference — ETHCC will be held in Paris from July 19 to 21. This is the largest European conference for the Ethereum community. The main idea of the event: “From the community, for the community.” The organizers claim that they are trying to keep ticket prices as low as possible, and any additional profit will be distributed in the Ethereum ecosystem. Participants of the conference will be able to attend various training seminars, master classes and networking.

July 2022
Cardano Hard Fork
It’s been 10 months since the previous Cardano update called Alonzo, which added the ability to deploy smart contracts. Now everything is ready for the Vasil hard fork, which is already running on the test network. This update is aimed at improving scalability, performance of scripts for developers and reducing costs. It will also improve interaction with Plutus smart contracts. The update in the main network is expected at the end of July, about 3-4 weeks after the launch of the update in the test network.