Home > Blog > Savings and salaries in cryptocurrencies: stability or risk? 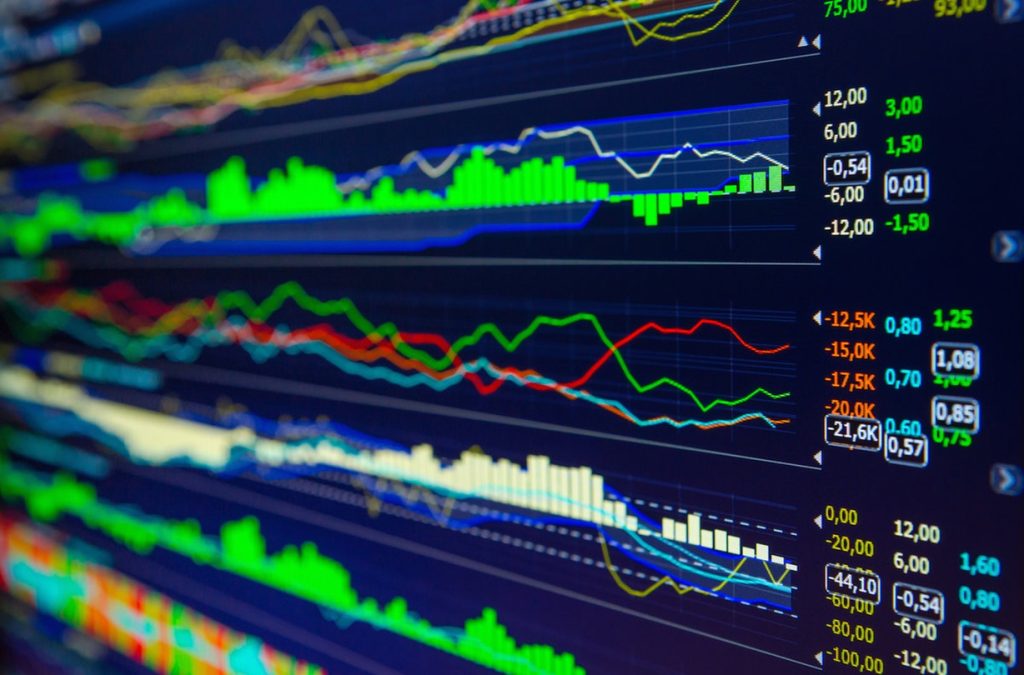 Author Natalia Solovyova
Savings and salaries in cryptocurrencies: stability or risk?
As practice shows, the risks and losses in the event of a drop in the value of the cryptocurrency are borne by the employee, and the employer can always adjust his policy in a favorable direction for himself.

Russia: what to do with cryptocurrency

Cryptocurrencies are gradually becoming the most popular medium of exchange in the Russian Federation and an alternative to US dollars and euros as a means of savings, commented Vladislav Akeliev, Director of development of the ECOS cryptocurrency investment platform. In the first weeks after the start of the special operation in Ukraine, the ruble collapsed, falling by 25% against the US dollar. Due to the currency restrictions imposed by the Bank of Russia, it became difficult to buy dollars and euros, and their cost was frightening. It is no longer profitable for Russian citizens to keep their savings in traditional currencies, the use of which is limited by sanctions. The alternative is stablecoins and cryptocurrencies with large capitalization – Bitcoin and Ethereum.

Receiving wages in cryptocurrency, employees will be able to maintain their income level and even increase it, Alexander Protsyuk is also sure. According to him, this choice is dictated by the high probability of default in Russia and the instability of the ruble.

And the employees themselves, apparently, do not mind.

“We are an IT company and, of course, our guys are familiar with cryptocurrency. And someone has experience in creating services and client projects on the blockchain. The issue of trust in the digital currency has long been out of the question,” continued Alexander Protsyuk, founder of Zavod IT Startups. 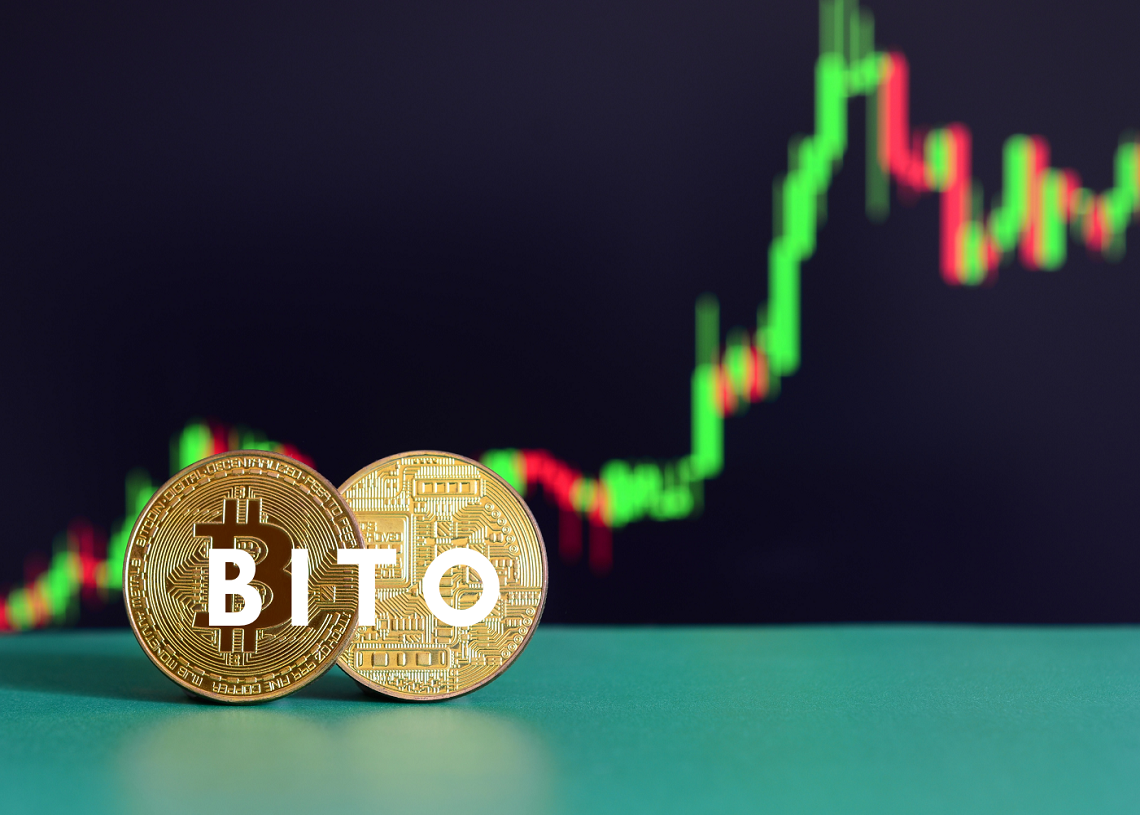 But, as practice shows, the risks and losses in the event of a drop in the value of the cryptocurrency are borne by the employee, and the employer can always adjust his policy in a favorable direction for himself. For example, MarketWatch Moneist gave a very interesting story of one of the subscribers. He said that his employer also decided to pay him a salary in cryptocurrency. And I adhered to this decision until the moment when the bitcoin exchange rate increased by 700%. At the same time, the management recalculated the funds paid to him, and now, instead of receiving a salary, he must pay the employer the debts formed after the recalculation.

Crypto exchanges: Russians have not been blocked yet, but they have been restricted

Employees and freelancers of companies in this segment have no fear of cryptocurrency, Irina Murashchenkova is sure, they know all its pros and cons perfectly well and understand what to do with the received digital coins.

According to experts, a few months before the start of the special operation, the Russians were among the most active participants in the global market of decentralized currencies. By the end of 2021, users from Russia owned more than 12 million crypto wallets, and the equivalent of the amount stored on them exceeded 2 trillion rubles.

Compatriots actively buy and sell cryptocurrencies on international platforms. The annual volume of transactions of Russians with digital currencies is about $ 5 billion (about 350 billion rubles at the current exchange rate). Such data are provided in the information and analytical material entitled “Financial Stability Review. II-III quarters of 2021”, compiled by the Bank of Russia on the basis of data from large banks surveyed in July 2021. According to the number of visits to the largest digital currency exchange Binance, Russia has confidently entered the TOP of the leading countries. The volume of transactions conducted by Russian investors on other major international platforms designed for trading digital currencies is also growing dynamically.

However, with the start of the special operation, crypto exchanges registered and licensed to operate in the US and the EU came under pressure from the authorities and financial regulators. There are still opportunities for Russian investors today, but the range of crypto exchanges providing them has significantly narrowed.

For example, the White House wanted to receive from the largest crypto exchanges – Binance, FTX and Coinbase, etc. – guarantees of restrictions for Russian individuals and legal entities that have fallen under US sanctions. The representative of Binance, as reported by the media, assured that access for Russian citizens included in the US and EU sanctions lists will be limited, but she refuses to “freeze millions of accounts of innocent users unilaterally.” Today, Binance is still available to Russian investors. But there are certain limitations. For example, on April 21, the crypto exchange published an official message about restricting access to its services for users from Russia. Clients whose value of crypto assets exceeds 10 thousand euros will be able to use only the withdrawal function.

User Alexey S., who conducts cryptocurrency transactions on Binance, says: “The crypto exchange has issued an official warning that the value of assets on the account should not exceed the amount of 10 thousand euros. Otherwise, the exchange will deprive me of the opportunity to participate in the auction, and I will also not be able to replenish such an account. For such a user, the exchange gives a certain period for a full withdrawal of funds, and then closes the account. There were also restrictions on opening new accounts for Russians, but, according to my feelings, this happened even before the start of the special operation. For example, a user with Russian documents can no longer pass verification. However, almost all operations are available without it, as well as withdrawal of funds to a crypto wallet or transfer to an account in another crypto exchange, but it is impossible to withdraw funds to an account in a Russian bank.”

Bitcoin: There is no stability
Against this background, the cryptocurrencies themselves, which were considered as a stable and dynamically growing asset, did not justify the hopes placed on them.

Independent experts call Bitcoin a high-risk asset, the rate of which can change by more than 10% per day, depending on the information background, manipulations of holders of large amounts of cryptocurrency, the influx of tokens to exchanges (or, conversely, an increase in demand) and other factors unrelated to the exchange rate of fiat currencies.

Unpredictable fluctuations in the price of digital currencies do not allow them to become a reliable savings tool, the Central Bank of the Russian Federation warned in its report.

In principle, this is what happened – the BTC exchange rate collapsed sharply. In the first half of May of this year, according to Binance, its price fell below the psychologically important mark of $30 thousand, having updated the lows since July 2021. For comparison, just a month earlier, on April 12, 2022, the price of BTC, calculated on the basis of the XBX index, exceeded $42.23 thousand.

According to WhaleMap experts, this drop is a consequence of the rapid influx of cryptocurrencies to exchanges. Only on May 10, 2022, the number of BTC on exchanges increased by more than 40.6 thousand. This is a record for the period from December 2019.

According to media reports, over 40% of investors who have invested in these cryptocurrencies suffer losses. But, according to analysts, the depreciation has not ended, and in the near future the BTC rate will fall below $ 27 thousand. It is not necessary to wait for the rapid growth of bitcoin, as well as the entire crypto market.

According to the senior analyst Bestchange.ru Nikita Zuborev, the share of uncertainty in the market today is the highest. One of the likely scenarios for the development of events implies maintaining current levels or a small corrective growth, up to the expected range of $ 33.5-36 thousand. The second is a repetition of a sharp drop in the exchange rate after a short lull. At the same time, there are no serious fundamental prerequisites confirming this or that scenario on the market.

However, experts believe that there is still a possibility that everything connected with decentralized currencies can be banned in Russia, although it is not high. Such total prohibitive norms are contained, for example, in the draft law on digital currency developed by the Bank of Russia. An alternative draft law, with milder restrictions, was proposed by the Ministry of Finance of the Russian Federation – it, supporting the idea of banning the use of digital currencies in the Russian Federation as a means of payment, makes them legal as an object of investment, but subject to identification and the use of a bank account. A special registry is supposed to be created for domestic crypto exchanges and exchangers.

In addition, the State Duma of the Russian Federation will also have to consider draft amendments to the Tax Code developed by the Cabinet of Ministers. They provide for the obligation to report to the tax service if the annual turnover of digital financial assets owned by Russians or companies operating in Russia exceeds the equivalent of 600 thousand rubles. It is assumed that these bills will be considered before the end of this year.