Home > Blog > OpenSea will not support any Ethereum forks OpenSea 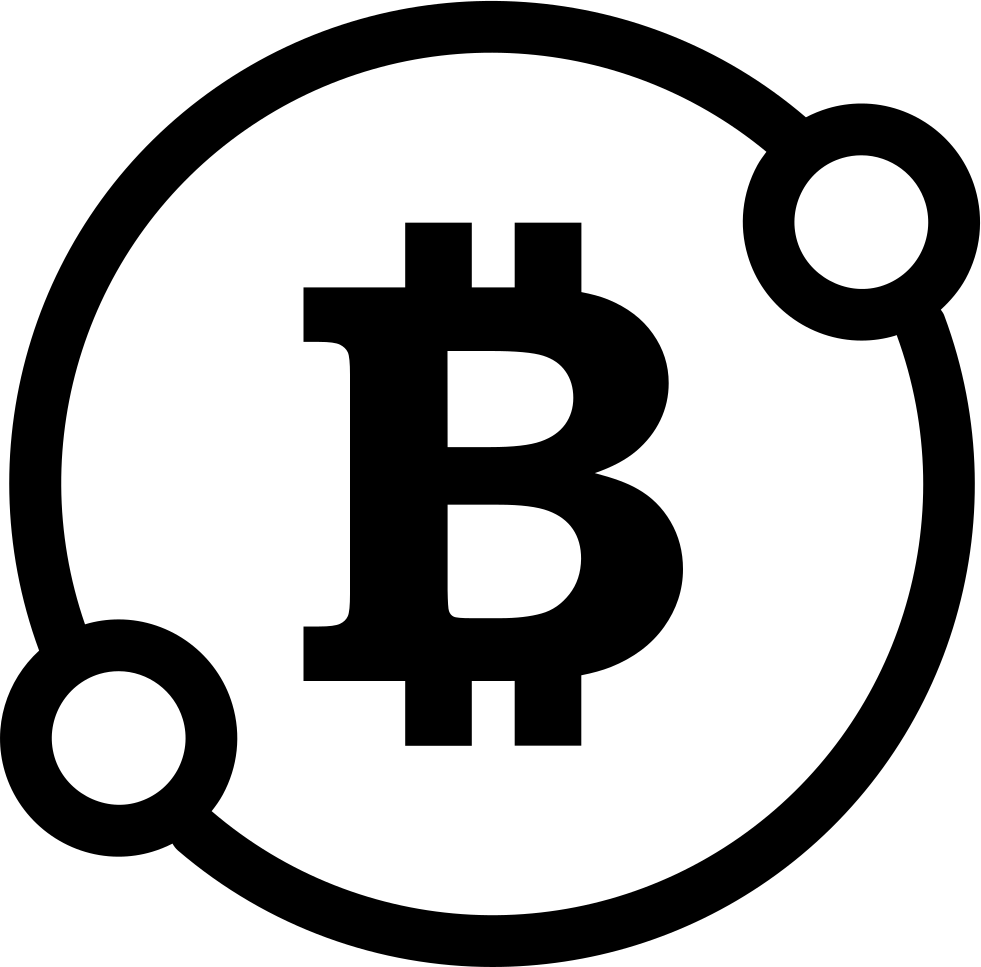 The largest nonfungible token (NFT) trading platform, will support NFT with a confirmation of a bet (PoS) on Ethereum, tweeting on Wednesday: “We will support NFT exclusively on the updated Ethereum PoS network.” Any forks of Ethereum will not be supported in OpenSea to ensure the smoothest possible transition after the merger. Binance will support the fork of the Ethereum ETHW network, Binance has published the news that all users will receive new EthPOW tokens if the fork actually takes place. It is necessary to keep ETH on the exchange at least from September 15, 03-30 (Moscow time), it is at this time that a snapshot will be taken. Binance also warns that the input and output of ETH and any tokens in the Ethereum network will be stopped for the duration of the merger.

If the fork does not take place, then nothing will be credited to users

Binance will credit users with an EthereumPoW (ETHW) coin in a 1:1 ratio to their Ethereum balance as part of The Merge update if the PoW algorithm continues to exist. Binance will suspend deposits and withdrawals in Ethereum in September 2022 Binance Exchange will suspend deposits and withdrawals in September 2022 in Ethereum and ERC-20 tokens during the migration of the blockchain from the Proof-of-Stake (PoS) algorithm to Proof-of-Work (PoW): September 6 from 14:00 (Kiev/Moscow time); September 15 from 03:00 (Kiev/Moscow time). The company noted two possible scenarios after the merger of Ethereum: A new token is not created. 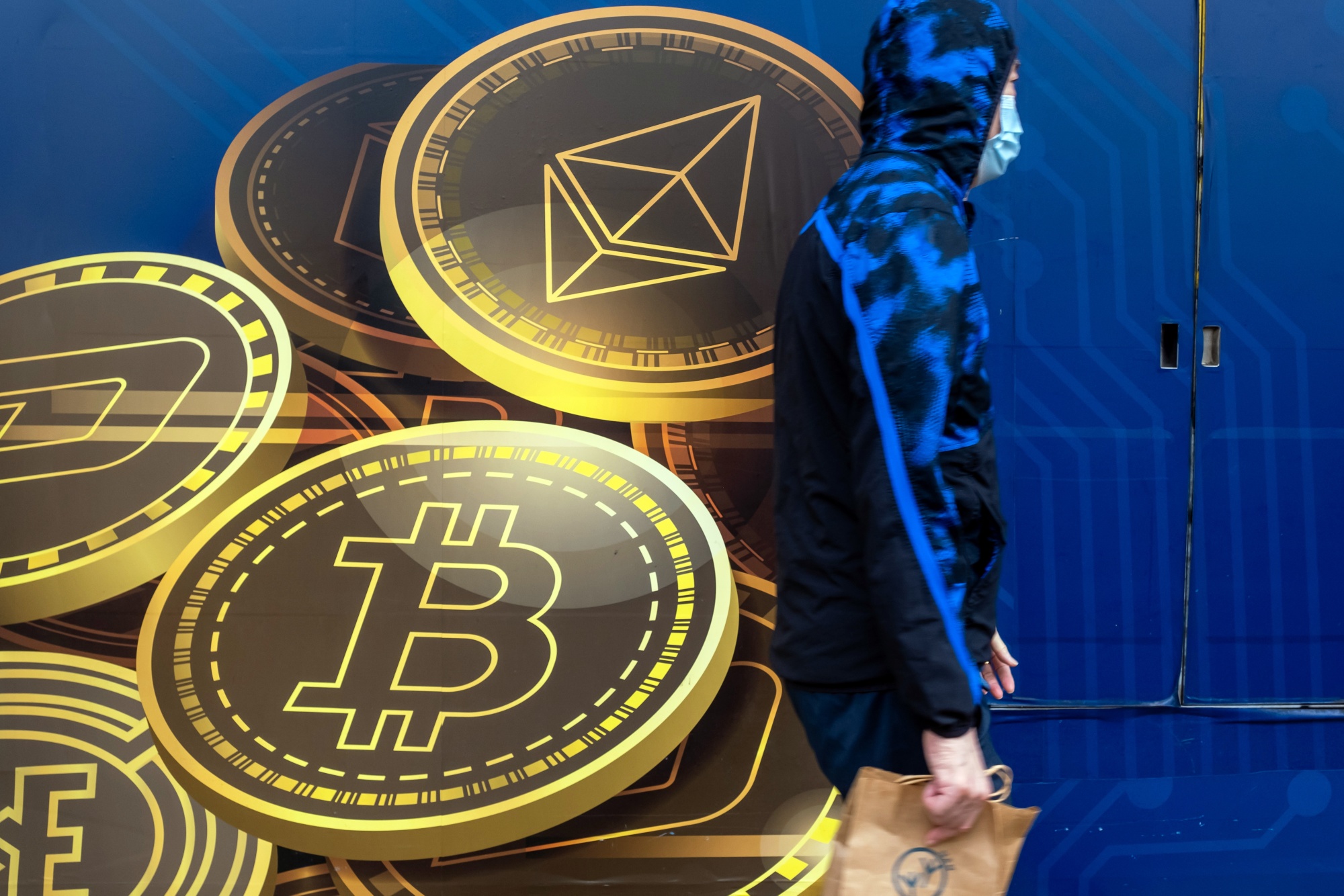 Binance resumes the deposit/withdrawal of funds as soon as possible; the blockchain is divided into two competing chains. The ETH ticker will remain with the Ethereum PoS network. The exchange charges a fork token in a ratio of 1:1 based on the snapshot before Paris activation and adds the possibility of withdrawal for a new asset. The Binance Pool mining pool after The Merge will exclude Ethereum mining from the service. Users will be able to switch to mining Ethereum Classic. Bybit has announced support for Ethereum PoW token ETHW. The Bybit cryptocurrency exchange has announced support for Ethereum (ETHW) PoW fork tokens. In case of branching of the chain after activation of The Merge, ETH holders will receive them in a ratio of 1:1. Ethereum POW (ETHW) freezes ETH The ETHPOW team has frozen the first batch of smart contracts for 1.4 million ETH. The ETHPoW project, which opposes the transition of Ethereum to Proof-of-Stake (PoS), has frozen the first batch of smart contracts – 85 addresses containing 1.4 million ETH have already been blocked in the code of the future hard fork. ETHPoW is also “recommended” to withdraw ETH from all DEX platforms before the hard fork, which can seriously disrupt liquidity in the current Ethereum ecosystem – such calls are very similar to a malicious attack.