Home > Blog > Is it worth starting mining now? 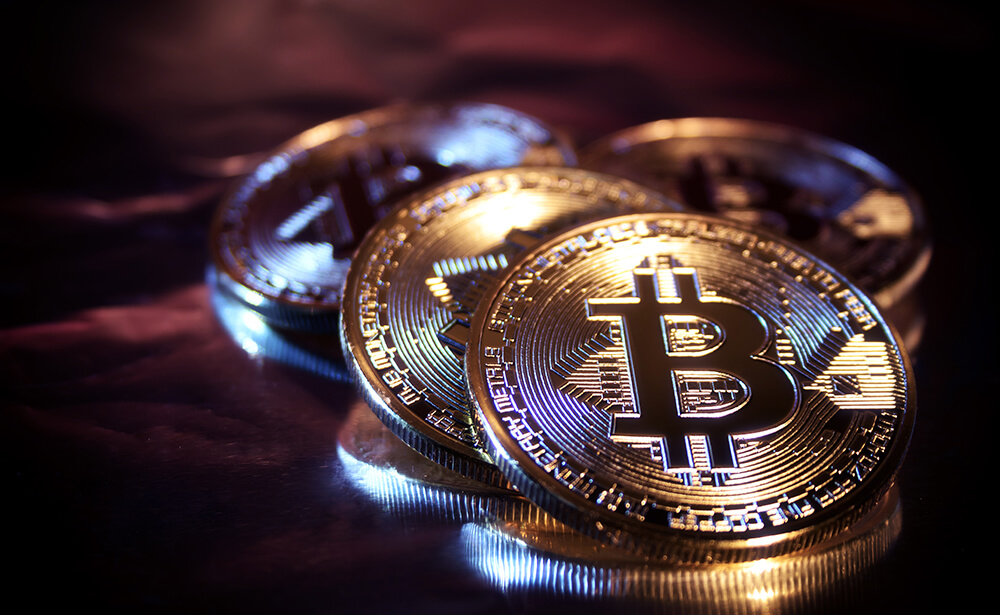 The drop in the rates of cryptocurrencies this year had a direct impact on the mining industry. Revenues from cryptocurrency mining have significantly decreased and many companies and private miners have been forced to turn off equipment and cut costs. At the same time, many enterprises engaged in the mining of cryptocurrencies considered the “crypto winter” a suitable time to update the fleet of equipment and continue to increase capacity.
Geographical features and inexpensive electricity in Russia allow you to engage in mining on favorable terms. The cold climate reduces the cost of cooling equipment, and the surplus of electricity in some regions makes it possible not to stop the operation of many mining farms, unlike in other countries, where record heat and high energy prices lead to a halt in the production of cryptocurrencies.
Experts told RBC-Crypto about whether now is the right time to enter the mining industry in our country, and what investments will be required for this at the initial stage.

The cost of bitcoin has decreased by more than 3 times from its highs, says BitCluster co-founder Sergey Arestov. In his opinion, the course may sink deeper, but “catching the bottom” is a thankless task. If an investor trusts cryptocurrencies and is ready for long-term investments, then the time to enter mining is right: now or never, the expert believes.
With the current cost of BTC, the complexity of the network and the cost of electricity of 4 rubles per kWh, modern equipment pays off within about three years, the specialist said. He noted that it is necessary to plan mining as a business in such conditions, although they may not seem very attractive to someone.
According to Arestov, this is less risky than building long-term financial models at highs, as it was a year ago, when, for example, one ASIC miner with a capacity of 100 Th/s brought $ 1 thousand a month. For comparison, now the net profit from the work of such a miner is about $ 180. 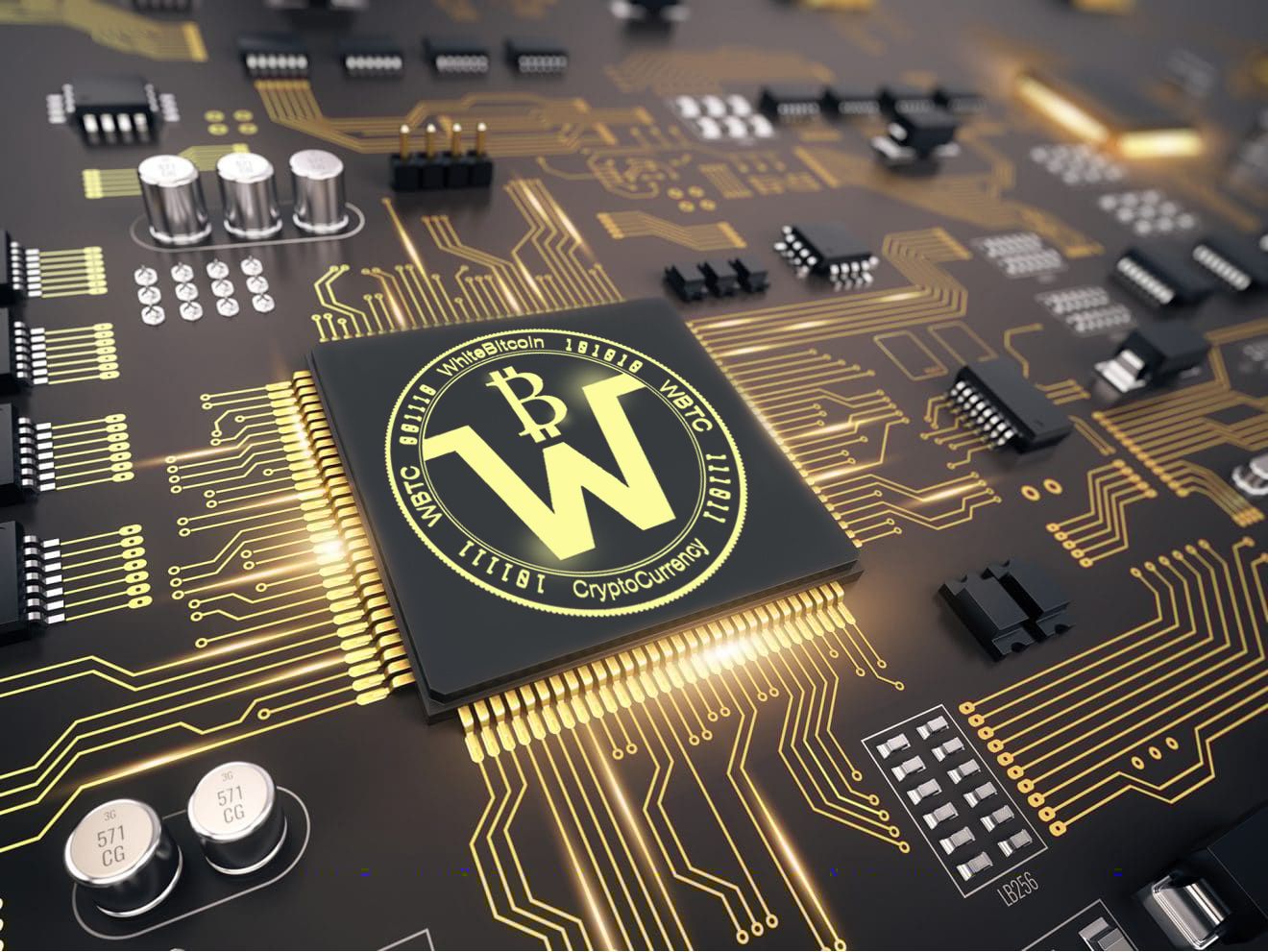 Today it is more profitable to enter mining than six months ago, prices have decreased two or three times, the director of the online store of mining equipment and computer components agreed with the previous expert Hardvar.ru Ivan Sharov. According to him, taking into account low prices for equipment and payment of monthly expenses related to mining from own funds (electricity, site rental, maintenance), it is possible to compensate for the low bitcoin exchange rate. But if you withdraw the extracted bitcoin monthly and pay expenses from these funds, then it will be difficult to recoup the equipment, the specialist believes.

He noted that taking into account the past years, mining has good prospects if the equipment is purchased at the current low price, and mining costs are paid from their own funds. Then during the next cycle of price growth for cryptocurrencies, it will be possible to get a good profit, explained Sharov.

An important condition for profitable mining, the expert called the low cost of electricity, no more than 5 rubles per kW, and the desirable use of the latest generation of mining equipment — it has high energy efficiency.

If we talk about the cost and benefits of mining in Russia, we need to consider two types of mining: on ASIC miners and on video cards, explained Roman Nekrasov, co-founder of the ENCRY Foundation.

He explained that bitcoin, as well as Bitcoin Cash, Litecoin, etc. are mined on ASIC miners. Here the cost of new equipment is quite high, there are no big discounts, the expert says.

But, he drew attention to the fact that a lot of used equipment has appeared on the market — it’s still the remnants of Chinese equipment that was turned off after the ban on mining in China. Also, part of the “beush” equipment comes from Iran, where there are difficulties with mining due to a lack of electricity, and something comes from Abkhazia, Nekrasov added. At the same time, he noted that this equipment is not very energy efficient, and in a bear market, every penny counts — now bitcoin is trading just above the cost of production.

According to the expert, if a person wants to invest several million rubles in a mining farm (it makes no sense to enter the industry with a smaller amount), he can buy several such ASIC miners, as well as find a mining site, preferably somewhere in Siberia with cheap electricity. At the same time, the profitability will be scanty, almost everything will be eaten up by maintenance, if the investor does not plan to be on the farm on his own and monitor his equipment, says Nekrasov.

He also noted that a small number of mining machines suggests that it will not be a separate farm, but some kind of data center, where places are offered for connecting ASIC miners for a fee. If you buy new equipment, you will have to wait for it for several months, the expert explained.

Director of an online store Hardvar.ru He also noted that now the delivery time has increased due to the large load of logistics routes from China. In practice, there was a situation when the cargo did not depart from China, and the flight was postponed for 1.5 months, Sharov said.

If we talk about video cards, the most popular cryptocurrency for mining — Ethereum — is now switching from PoW to PoS, which means that Ethereum mining will be discontinued in mid-September, recalled Roman Nekrasov, co-founder of the ENCRY Foundation. He explained that these miners will have to look for other cryptocurrencies and reconfigure the equipment.

The expert pointed out that now the prices for video cards have decreased significantly — true, this applies to the world, but not to Russia. NVidia has stopped selling equipment to our country, and all video cards will now be imported in parallel or imported through third countries, Nekrasov explained.

He clarified that this will make logistics long and expensive, which means that Russian GPU miners are unlikely to feel a significant reduction in equipment prices. However, the depreciation of the dollar may slightly compensate for transportation costs, the expert believes.