Home > Blog > How to benefit from the Ethereum “Merger”? 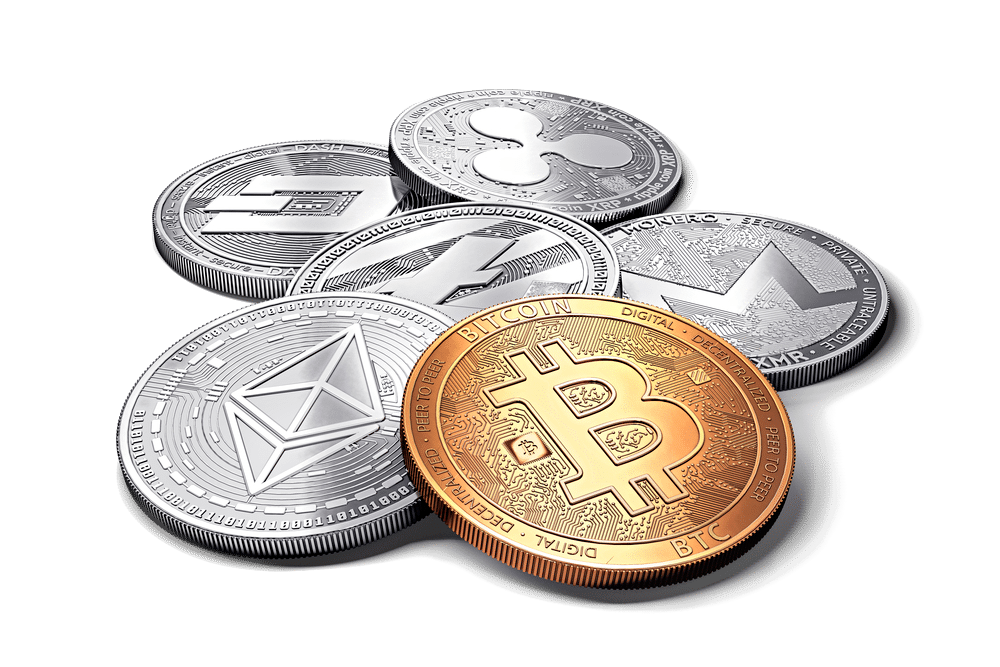 At the end of July, Ethereum developers announced the transition dates (an update called Merge) of the main network to a new Proof-of-Stake (PoS) protocol. The event, work on which began in December 2020, is scheduled for the end of September this year. This will mean the end of ETH mining, after the transition, the key value will not be played by the equipment for cryptocurrency mining, but the number of coins that are stored on the user’s account.

The network update, dubbed Ethereum 2.0, may have an impact on cryptocurrency quotes, since even successful transitions of blockchain test networks were accompanied by a change in the price of ETH. For example, in mid-July, during the day, the rate of the second largest cryptocurrency by capitalization increased by 13% after the news about the success of the Mainnet Shadow Fork 9 test.

Experts told RBC Crypto about investment strategies that take into account the Merger of Ethereum and possible competitors of the second cryptocurrency.

At the moment, the transition to POS in Ethereum is not fully embedded in the price of ETH, and it is difficult to unequivocally predict the reaction of the exchange rate, taking into account a large number of influencing factors, according to Viktor Pershikov, a leading analyst at 8848 Invest. According to him, from the point of view of tokenomics, the price of ETH should benefit from the protocol’s transition to version 2.0.

“However, the exit of a large number of investors from the asset, primarily miners, may reduce the capitalization of the asset, as a result of which there may not be a steady increase in ETH prices,” the expert suggested.
Pershikov explained that from the point of view of analysis, the exchange rate of Ethereum to the dollar may be adjusted to the level of $1.3 thousand in the next month. An aggressive idea may be to buy a token at these prices with the establishment of a stop-loss (stop limit) at $0.9 thousand and a goal of $2.8 thousand by the end of the year, the analyst believes.

Also, the best idea for the second half of the year looks like buying Ethereum for bitcoin: the ETH/BTC cross-rate can update the maximum of 2021 and reach the level of 0.1 in the coming months, the expert believes.

Ethereum Classic may become more expensive, the development director believes exmo.com Maria Stankevich. This may happen because after the transition of Ethereum to PoS, there will be a large number of miners who can switch to mining ETC. 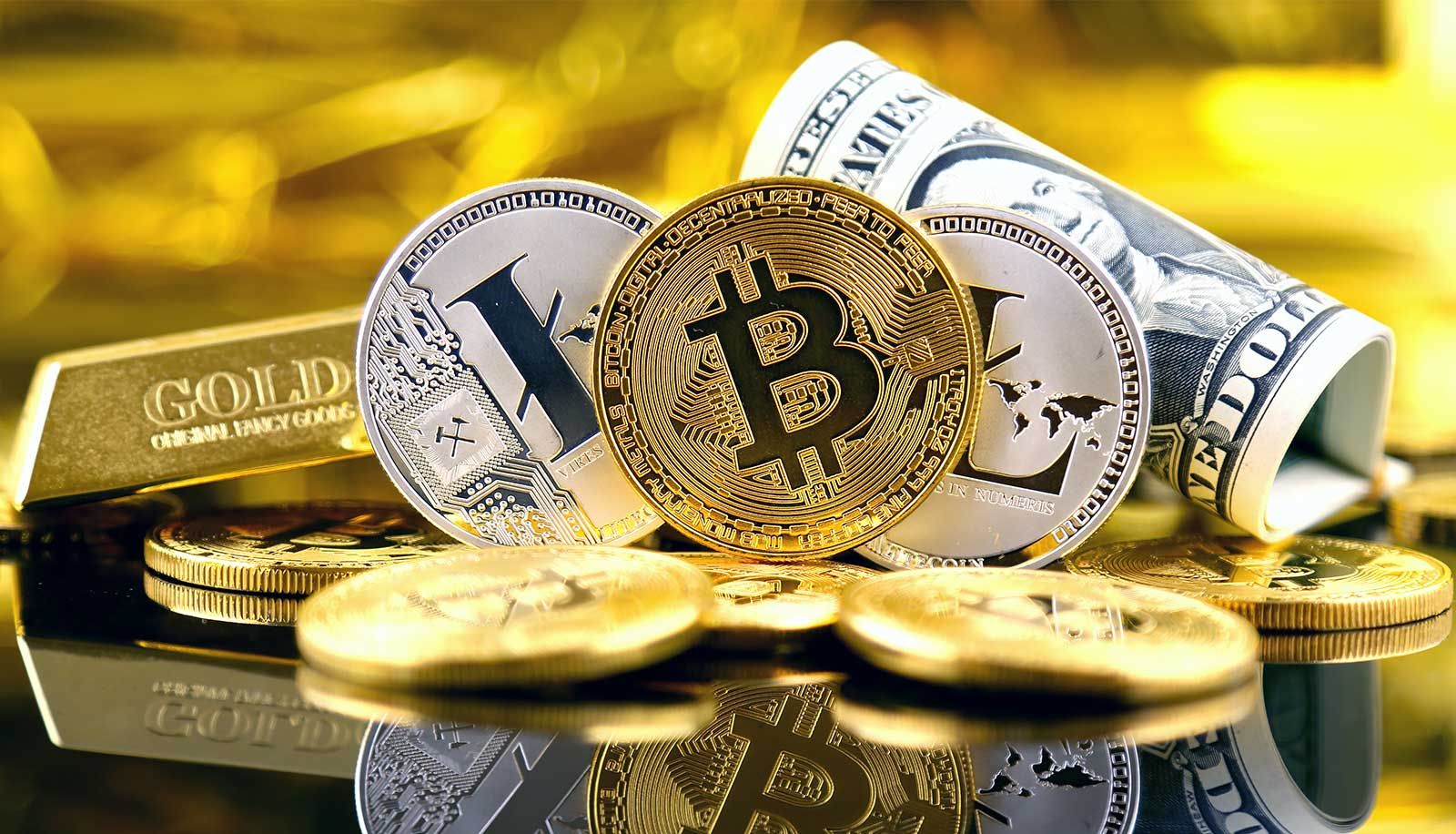 According to her, Ethereum should also rise in price, despite the fact that so far nothing will change except consensus. The main growth will be visible as the problems of the Ethereum network, such as high commissions and scaling, are solved, Stankevich is sure.

The expert noted that investments in any coin from the TOP 20 will have similar results, since a significant price increase can be seen only when a bullish movement in the cryptocurrency market begins. Ethereum now has a lot of “toothy” competitors, such as Tron, which at any moment can displace ETH from second place in the ranking of digital currencies, the development director concluded exmo.com .

A moderate investment strategy suggests that an investor should form a multi-currency portfolio, explained Artem Deev, head of the analytical department of AMarkets. As in the case of bitcoin or other assets, you do not need to invest in only one type of coin, the expert believes.

Ethereum, as the second largest cryptocurrency by capitalization, has all the prospects for growth both in the medium term and in the long term, the analyst believes. He noted that it is necessary to form a portfolio in which about half will be occupied by the leading and most stable currencies, including ETH.

No more than 20% of the funds should be invested in decentralized assets with prospects for sharp growth. At the same time, it is worth remembering that such coins can also show a strong drop, so it is important to get out of them in time, the expert warned. The remaining funds, according to Deev, should be invested in protective assets, which are traditionally considered American stocks, bonds and precious metals.