Home > Blog > How does the Tron blockchain work? 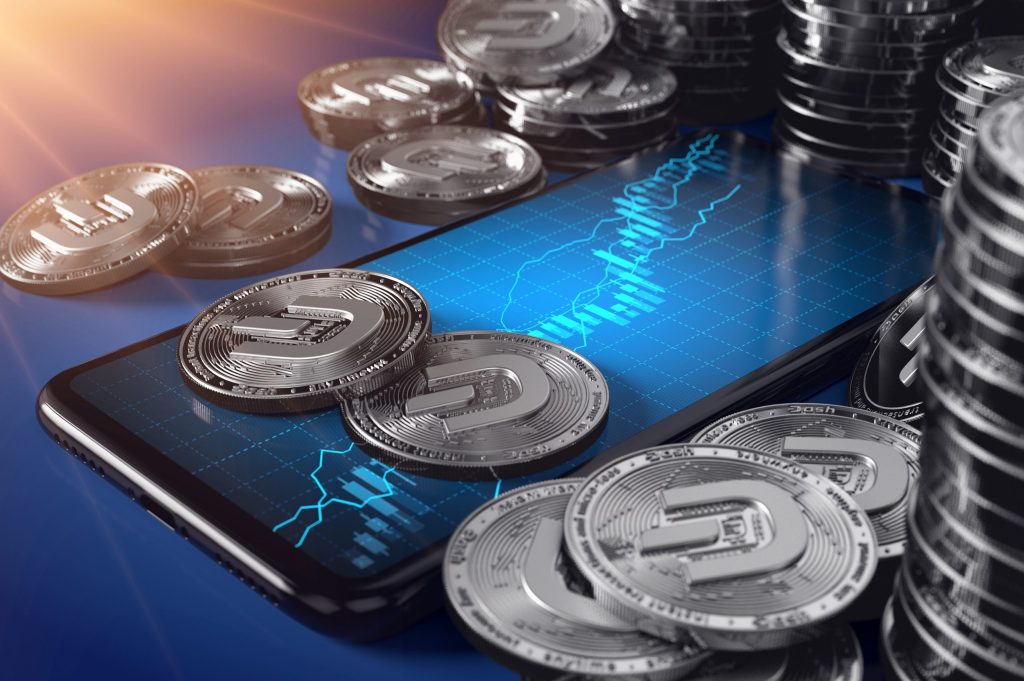 The Tron blockchain is one of the most controversial cryptocurrency projects. On the one hand, it was called the “killer of Ethereum”, and on the other hand, it was considered another short—lived startup. This year, the project turned 5 years old, and by some indicators it really surpassed the second largest cryptocurrency by capitalization, writes RBC Crypto.

The TRON blockchain is a decentralized ecosystem of entertainment content launched in 2017 by Chinese entrepreneur Justin Sun. According to his plan, developers can create their own entertainment applications (dApps) on the platform and directly offer them to users, bypassing intermediaries.

Initially, TRON was launched on the Ethereum blockchain, but in the summer of 2018, the cryptocurrency was transferred to its own blockchain. In July 2018, the BitTorrent project, a file-sharing protocol with about 100 million monthly active users, was also integrated into the Tron ecosystem.

The TRON network completed decentralization in December 2021 and is fully managed by the DAO community. The blockchain is being developed at the expense of the Singapore non-profit organization Tron Foundation, which directs all proceeds to the further development of the project.

When creating the project, it was positioned as a new type of social network that does not depend on centralized management: anyone can create content and share it with the community. The project also includes a platform for searching and exploring decentralized applications DappRadar and a cryptocurrency wallet.

The architecture of the Tron blockchain consists of three levels: storage, management and applications. The storage layer is used to store information about blocks, the management layer (core) contains modules for smart contracts, account management and consensus. 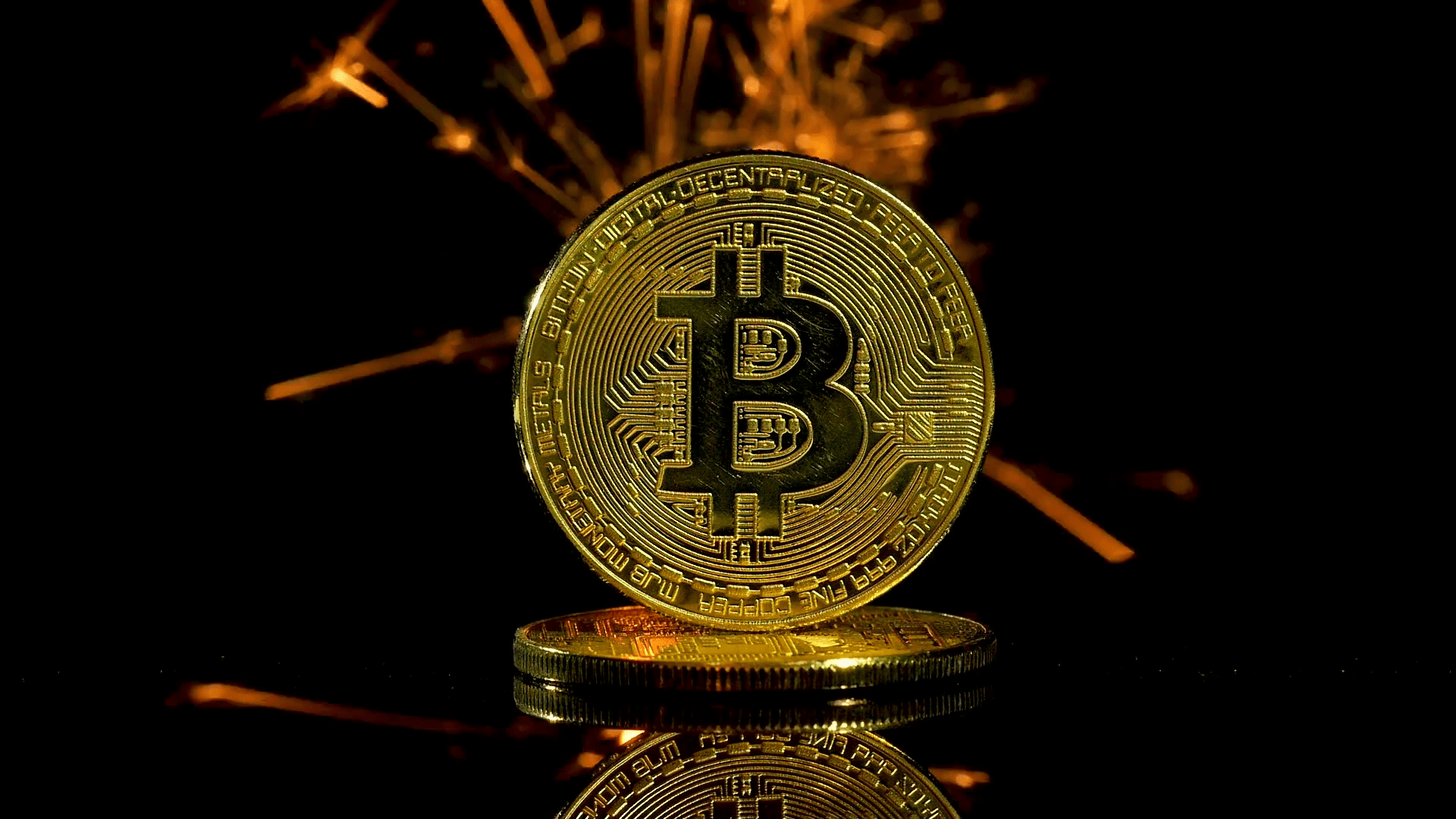 The third level provides developers with the ability to create dApps in various programming languages, such as Java, Scala, C++ and Python. The technical features of the Tron blockchain allow using any high-level language for smart contracts, which makes this network one of the leading platforms for creating applications.

This blockchain has a high degree of scalability, which opens up a lot of opportunities for developers to deploy their applications while being used by millions of people at the same time. Tron has better bandwidth than the Ethereum or Bitcoin networks, and a reward distribution mechanism that makes consensus more decentralized and increases network security.

The TRON blockchain also has a Sun Network sidechain project. Its goal is to help applications run with less power consumption, faster speed, and enhanced security. At the same time, the sidechain provides unlimited data storage capabilities for the main TRON network. Sun Network is fully compatible with the main protocol and uses all its key functionality.

The Tron blockchain uses the TRC20 token standard, which is supported by the main cryptocurrency exchanges and wallets. Another standard, TRC721, is used when interacting with NFT.

According to TRONSCAN, the total amount of transfers in the TRON network exceeded $ 5 trillion, and the number of accounts in the network amounted to 105 million. The amount of funds blocked in the protocol (TVL) is about $11.3 billion. Many cryptocurrencies work on the basis of the Tron blockchain (according to the TRC-20 standard). The most well-known tokens supporting the TRC-20 standard are:

TRONIX (TRX) is the network’s own token, the main unit of account in the TRON blockchain. As of August 2, 2022, the token ranks 17th in the list of leading cryptocurrencies with a market capitalization of $6.3 billion, according to Coingecko.

USDT (Tether), the largest by capitalization ($65 billion) stablecoin pegged to the US dollar and issued by Tether, also operates on the TRON network. According to the developers, the turnover of USDT on the Tron blockchain overtook the turnover of the same coin on the Ethereum network back in 2021.

The key advantage of the Tron blockchain is the size of the commission. In the form of TRC-20, the transfer of USDT tokens costs about $1. And in the form of ERC-20, the fee can be at least $ 2, and there is no upper limit: at the time of network congestion, the commission amounts reached tens and hundreds of dollars.

USD Coin (USDC) is another stablecoin pegged to the US dollar. USDC is compatible with several blockchains, including the TRON network. The token was launched in June 2021 and demonstrated significant distribution: over $200 million worth of transactions were made on the network in a few months.

BTT (BitTorrent) is a TRC—20 service token that supports dApps, which include BitTorrent Speed, the BitTorrent file system, and others. For VTT tokens, you can increase the download speed of files received by torrent clients.

APENFT (NFT) is the official token of the APENFT marketplace management, which is part of the Tron ecosystem and operates on the basis of the BitTorrent network. This coin serves as proof of the rights to non-interchangeable tokens. Cryptocurrency owners can vote, share profits and participate in token airdrops.