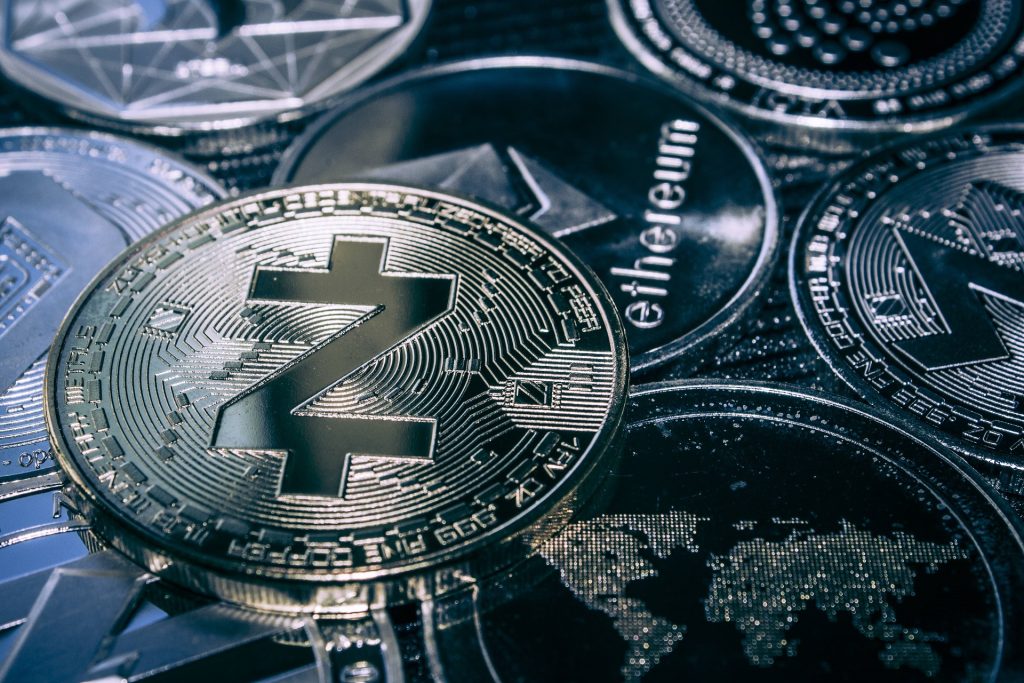 At the beginning of 2022, the formation of the “double top” pattern was completed on the bitcoin chart. Trader Peter Brandt warned about this last December. In addition, a “death cross” is also being formed on the chart of the first cryptocurrency, analyst Lark Davis claims.

The “double top” pattern indicates a trend change and a possible transition of the asset into a “bearish” phase.

Experts of RBC-Crypto explained the prospects for bitcoin in the coming months and assessed analysts’ forecasts that indicate a possible decline in the asset.

The very fact of the formation of such patterns on the bitcoin chart is a negative factor, the senior analyst believes Bestchange.ru Nikita Zuborev. However, this is not a sufficient condition to talk about the deplorable state of the market, the analyst explained. 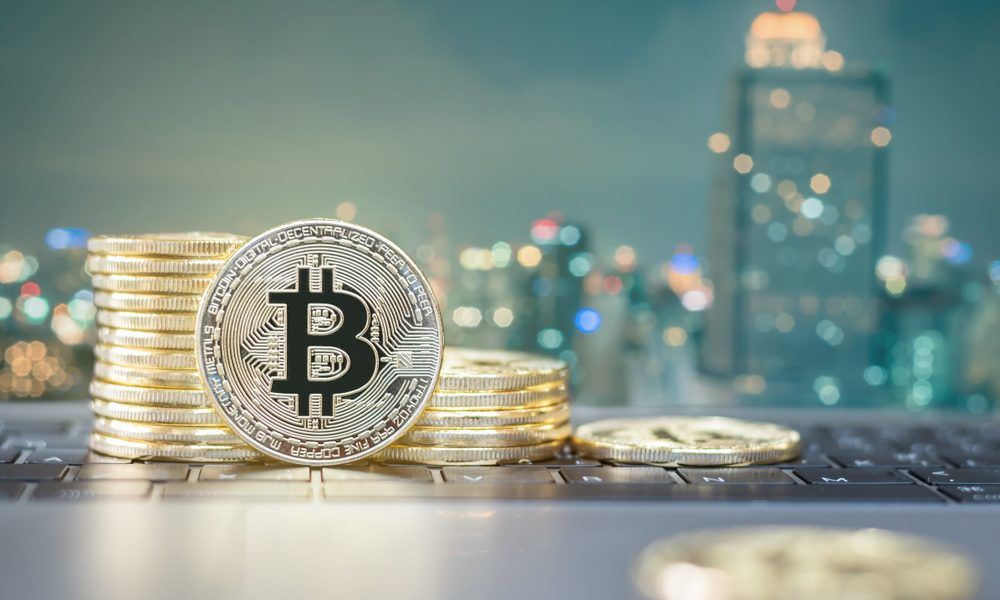 “With the continuation of the “bearish” trend, which is likely to happen, we expect a price decline in the region of $ 30-33 thousand. Bitcoin should not fall lower in the current phase, although in the future of the next year we allow short—term declines to $ 25 thousand,” Zuborev predicted.
According to the analyst, deeper corrections are excluded, since when the bitcoin price drops below $ 25 thousand, large investors will start buying up the asset en masse.

Reasons for the decline

In the current situation, it is important to understand why the digital asset market has been declining in recent months, says Artem Deev, head of the analytical department at AMarkets. In his opinion, bitcoin has begun to strongly correlate with the American stock market and react sensitively to the decline in the index of technology companies. The sector of technology companies is expected to decline against the background of tightening monetary policy by the Fed, Deev predicted.

“The fact that a rate hike should be expected in the near future (quite likely in March), almost no one doubts. Because the rate of inflation growth in the US shows that the Fed will simply have to take very tough measures quickly,” the analyst explained.
An increase in rates by the regulator will lead to an outflow of funds from emerging markets and provoke a mass withdrawal of investors from risky assets, which includes bitcoin, says Deev. According to his forecast, this could lead to a decrease in bitcoin in the region of $ 20-30 thousand.

The “Cross of death” and “double top” are technical analysis indicators that work only in half of the cases, the financial analyst of the crypto exchange reminded Currency.com Mikhail Karkhalev. In his opinion, fundamental factors such as a record increase in inflation in the United States and the outflow of bitcoins from crypto exchanges indicate a high demand for cryptocurrency.

“In order for bitcoin to collapse below $42 thousand, a very powerful and liquidity-saturated zone, in my opinion something fresh and negative should happen,” the analyst believes.
In the event of a negative appearance on the market, the price of bitcoin can collapse to $ 30 thousand, but not lower, says Karhalev.