Home > Blog > Crypto capitals in the real sector. Why Binance is buying a stake in Forbes

Binance, led by Changpeng Zhao, will become one of the two largest owners of Forbes. Of the nine seats on the Forbes board of directors, two will be occupied by Binance representatives.

The Binance crypto exchange will become a co-owner of the Forbes publication. According to experts, this deal reflects the increasingly noticeable influence of the crypto sector, which has already given the world a galaxy of new billionaires, in the real world. In addition, it is assumed that content creation will be the area of growth of Web 3.0 – the concept of a decentralized Internet focused on the development of new generation Internet technologies.

Binance is the world’s largest and most popular cryptocurrency exchange.

According to the “Crypto exchange Rating: Top of the best in 2021” compiled by platform experts Vc.ru In terms of trading volume, Binance ranks first in the world (about 25% of the market). Despite its young age – the exchange was registered in 2017 – it is also considered one of the most reliable.

Binance is headed by Changpeng Zhao (Changpeng Zhao), known in the crypto world under the pseudonym CZ, today is the richest crypto billionaire and crypto entrepreneur in the world. According to informed media, last month Bloomberg News estimated CZ’s net worth, excluding his personal crypto assets, at $96 billion. 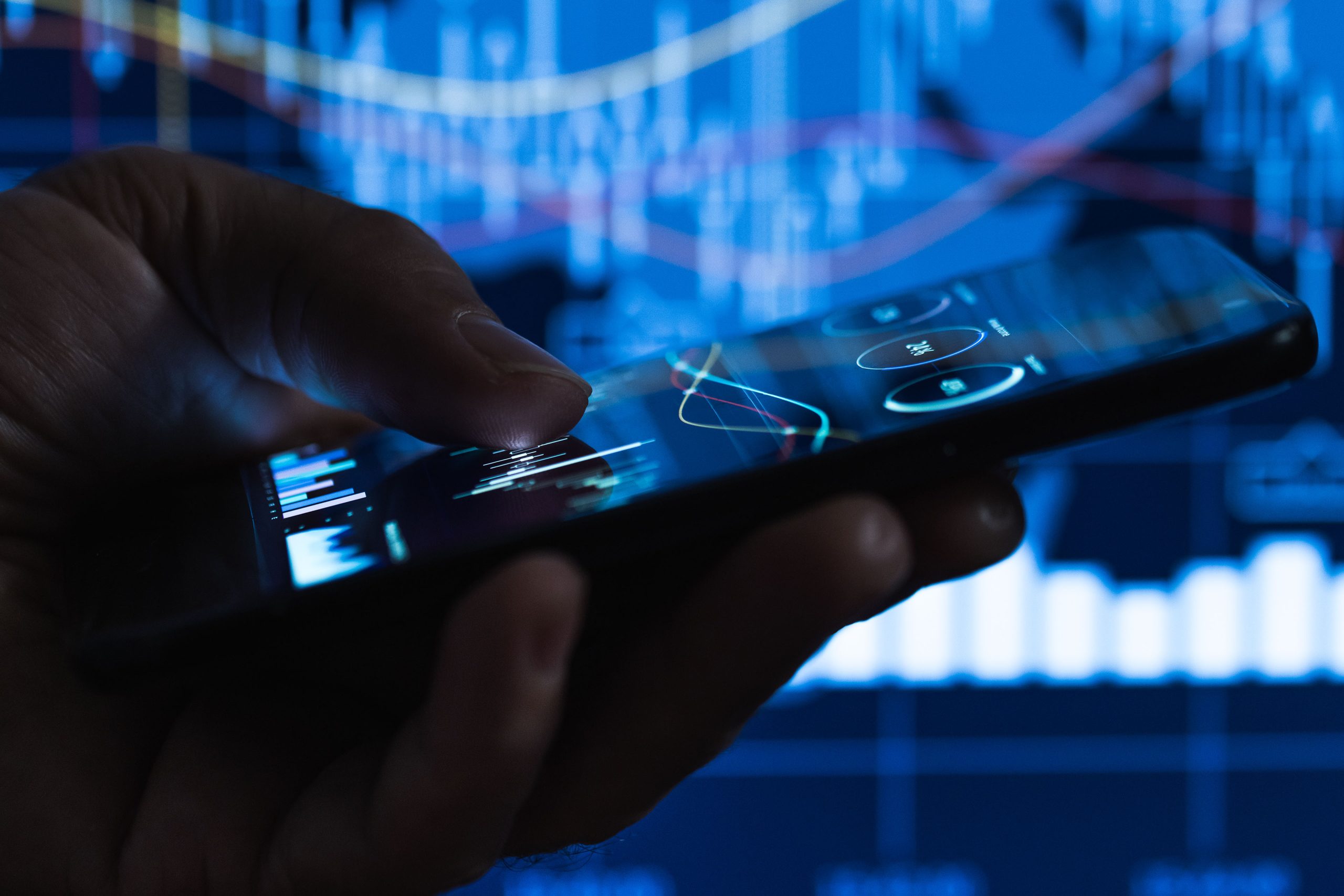 The second participant of the transaction is Forbes, one of the most authoritative publications in the segment of economics and finance with more than a century of history. The magazine is known for its annual ratings of the richest business magnates in the world. Today, 46 licensed local publications are operating under the Forbes brand, published in 77 countries around the world. The number of subscribers and participants of events held by Forbes reaches 150 million people. In the USA alone, the readership of the publication exceeds 6 million people.

In 2014, a controlling stake (95%) in Forbes Media publishing house was acquired by a group of Hong Kong investors Integrated Whale Media Investments (IWM). The amount of the transaction was not disclosed. But, according to Bloomberg, its size was estimated at $475 million 10 years earlier, the publishing house Conde Nast offered a comparable amount for Forbes Media shares – $400 million, but then the Forbes family refused the deal.

It is not surprising that the deal, which implies a very significant investment of crypto capital in a traditional cult media with a long history, could not go unnoticed.

According to CNBC, literally in the coming weeks, the Forbes media group intends to announce the completion of the merger process with SPAC (Special-purpose acquisition company), a publicly traded special purpose acquisition company. This is a fairly well-known move that allows the company to enter the stock exchange, bypassing the IPO procedure. However, experts believe that in recent months, investors’ interest in SPAC transactions, in general, and in deals with the media, in particular, has decreased. According to Forbes directly, Magnum Opus Acquisition Limited was chosen as the SPAC. The business combination of the two companies is expected to be completed in the first quarter of 2022. As a result, Forbes will become a public company on the New York Stock Exchange, and the company’s shares will be traded under the ticker “FRBS”.

After listing Forbes, Binance intends to buy out the obligations of institutional investors of the media group in the amount of $ 200 million. Thus, Binance, led by Changpeng Zhao, will become one of the two of the two largest owners of Forbes. According to informed sources cited by CNBC, two of the nine seats on the Forbes board of directors will be occupied by Binance representatives. Forbes reports the names of the new members of the board of directors are Patrick Hillmann, director of communications at Binance, and Bill Chin, head of Binance Labs, the venture capital division and incubator of Binance.

According to CNBC experts, by officially announcing the upcoming deal, Changpeng Zhao made it clear that he assigns the role of a growth point to content creation for the development of Web 3.0, a decentralized version of the Internet that uses blockchain and other next-generation Internet technologies such as machine learning and artificial intelligence.

“This is the first step into a market that has really high potential when it comes to implementing Web 3.0-based tools,” the publication quotes a comment from a specialist familiar with the Binance strategy, on the rights of anonymity. “There is significant growth in our industry, and you have to be a fool not to position yourself in sectors ripe for infrastructure investment.”

The first major investment of crypto capital in the traditional media demonstrates the growing influence of the crypto sector in the real world, against the background of global interest in digital assets, the prices of which are constantly and dynamically growing. A new class of billionaires has emerged, crypto companies themselves have entered the public space, buying advertising space at sporting events and advertising airtime.

“With the advancement of Web 3.0 technologies, blockchain and the development of the crypto market, we began to understand that the media is an important element in the education and education of consumers. We look forward to supporting Forbes’ digital initiatives as they turn into a next-level investment analysis platform,” CZ commented on the publication in Forbes.

It is also reported that Forbes was one of three media and content platforms that Binance considered as objects for potential acquisitions.

“Forbes strives to provide maximum useful information about blockchain technologies and all new digital assets,” comments Mike Federle, CEO of Forbes. “Now we will have the experience, network and resources of the world’s leading crypto exchange and one of the most successful blockchain innovators in the world. With their help, Forbes can become a real media leader in the global segment of digital assets.”