Home > Blog > Cross-border settlements will move to the crypt 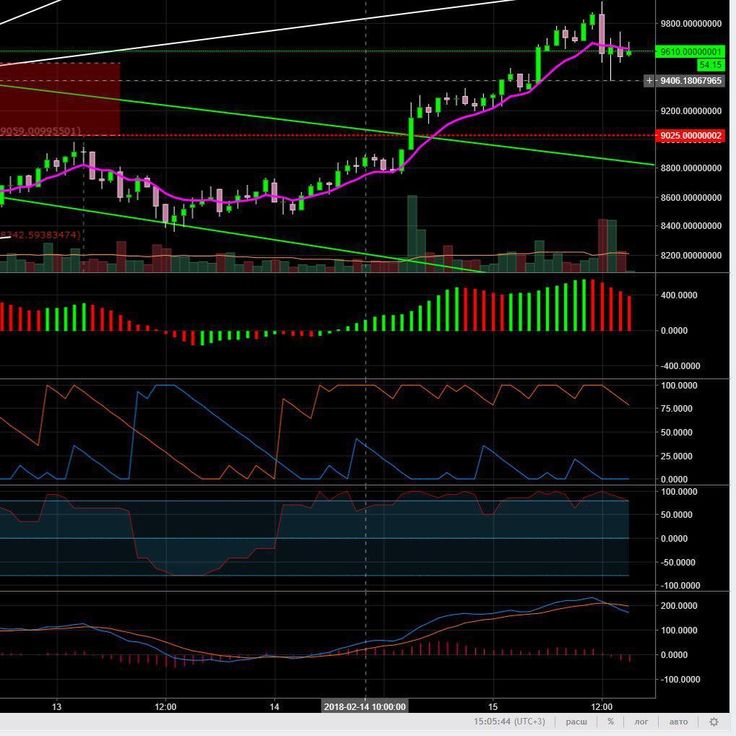 Russian financial regulators have come to a consensus that the use of cryptocurrencies in cross-border settlements is necessary and, in fact, inevitable. It is not yet known what the infrastructure will look like and which cryptocurrencies will be used in foreign economic activity. But it is expected to settle all issues related to the innovation this fall.

The Bank of Russia and the Ministry of Finance of the Russian Federation have not been able to come to a common opinion on issues related to the circulation of cryptocurrencies on the Russian market until the last few days. The departments have developed and proposed completely different concepts of the draft law “On Digital Currency”. The mega–regulator advocated a complete ban on the organization of the issuance and circulation of private cryptocurrencies in the Russian Federation and their advertising, for violators of these requirements – both individuals and legal entities – it was supposed to impose fines ranging from several tens of thousands of rubles to 1 million. And he criticized the softer draft of the Ministry of Finance – the Ministry proposed a number of restrictions, including the amount of investments for unqualified investors, the need to identify the owners of crypto wallets, etc. It was this version of the draft law “On Digital Currency”, submitted to the State Duma of the Russian Federation in mid-February of this year, and was chosen as the basis for further discussions. The authors of the project proposed to ban the use of digital currencies in the Russian Federation as a means of payment. But investors who have been identified and opened a bank account would have the opportunity to buy and sell, and the amount of annual investments in digital currencies would depend on successful testing and investor qualifications. It was also assumed that there would be domestic crypto exchanges and exchange offices in the Russian Federation that meet certain requirements and are united in the register of operators, and licensing of foreign crypto exchanges to operate on the Russian market.

Today the project is at the stage of public discussions. But, in light of recent events, it cannot be ruled out that the project is expected to undergo drastic changes.

The Ministry of Finance and the Central Bank have rethought the approach to cryptocurrencies,” the media quoted the speaker as saying. As for the regulation of the cryptocurrency market, the difference in approaches remained, the speaker says, but taking into account the fact that the situation was changing, the departments agreed that in the current conditions “it is impossible to do without cross-border settlements in cryptocurrency.” In addition, the positions of financial regulators began to converge on issues regarding mining.

At the VII Eastern Economic Forum, held from September 5 to 8 in Vladivostok, Alexey Moiseev clarified that Russia is already working on creating platforms for cross-border settlements in cooperation with a number of countries. They will be held in stablecoins backed by real assets. “We offer mutually acceptable tokenized instruments that will be used on these platforms, in fact, clearing. Stablecoins can be tied to some universally recognized instrument, for example, gold, the value of which is clear to all participants,” the media quoted him as saying.

Sanctions pressure is a challenge for the domestic financial system,” commented Artem Tuzov, Executive Director of the Capital Market Department of IVA Partners IC. – Cross-border settlements are difficult, sometimes counterparties cannot make payments. In this light, the decision of the Ministry of Finance and the Bank of Russia to rethink the approach to cryptocurrencies looks like a progressive response to Western sanctions. 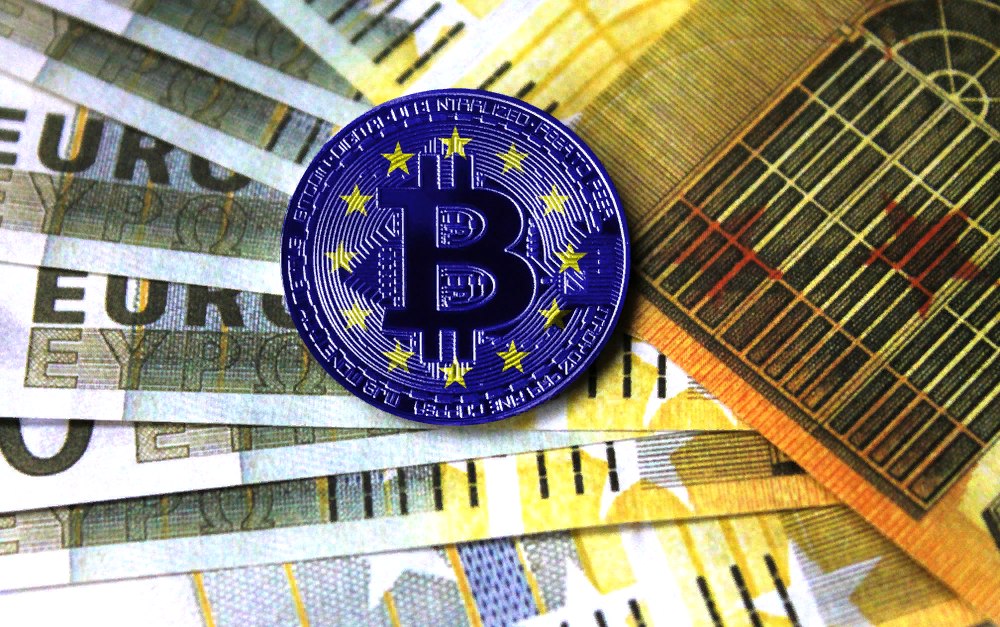 The domestic banking sector will receive a new tool for making payments and attracting deposits.

The introduction of cryptocurrency mining and its circulation under state control into the legal field will mean an increase in investments in fixed assets in many regions of Russia, says BitRiver CEO Igor Runets. These are new projects for the construction of Data centers for energy-intensive computing, these are thousands of new jobs and additional billions in tax deductions to the budget.

The idea of a stablecoin backed by real assets – for example, investment gold – was developed by analysts at the VEB Institute for Research and Expertise.The Russian Federation was offered at the end of spring this year. Many sanctions of “unfriendly” countries isolating Russia from the global financial system have made it necessary to search for alternative currencies and payment schemes for foreign trade contracts. Scientists of the Institute of Research and Expertise of VEB.The Russian Federation proposed to introduce a model of “settlement gold”: to accept the market value of gold as a standard measure of value, which will allow the precious metal to become a means of measuring value, perform the main functions of money and even be used in settlement and clearing operations as a collateral instrument (if trust in existing fiat money is lost). Under gold security, analysts of the VEB Institute believe.Of the Russian Federation, it is also possible to issue a stablecoin (its working name was also proposed – “golden ruble”).

So far, the question of what exactly the domestic financial authorities understand by cryptocurrency remains open, according to Aaron Chomsky, head of the ICB Fund investment department. It is unclear whether it will be bitcoin, or other digital financial assets, or tokenized gold, the speaker continued.

Exactly how the introduction of cryptocurrencies in Russia will function is also still unclear, according to Deputy Director of the Banking Development Institute Yulia Makarenko. Most likely, a single cryptocurrency exchange operator will be appointed – its role can be performed by a private company or an organization with state participation that can afford the appropriate computing power.

Cross-border settlements will be carried out using the digital ruble, says the Chairman of the Bank of Russia Elvira Nabiullina (she is quoted by the media). The Central Bank of the Russian Federation will actively promote this opportunity. As part of the experiment, which will be completed by the beginning of 2023, a prototype model will be created that can be combined with other monetary systems, following the example of the Financial Message Transmission System (SPFS) and using the Mir card. This requires only the desire and willingness of the other side, says the head of the megaregulator. Next year, certain types of operations will be carried out in a limited amount, the digital ruble will be gradually introduced into circulation.

According to experts, the Ministry of Finance of the Russian Federation will be able to settle all issues related to the introduction of cryptocurrencies into cross-border settlements, as well as the regulation of these operations in order to avoid dubious and criminal payments in the State Duma before the end of the autumn session.

In any case, by the beginning of December, the Ministry of Finance should coordinate with the Central Bank of the Russian Federation and provide the Cabinet of Ministers with proposals for the development of cryptocurrencies. This instruction was given by Prime Minister Mikhail Mishustin following the results of the Strategic Session on the Development of the Domestic Financial System. By December 19, the Ministry of Finance, the Bank of Russia, Rosfinmonitoring, the Federal Tax Service and the FSB are expected to develop a coordinated position regarding the regulation of mining and the use of digital currencies in international settlements, and the necessary changes that need to be made to the code of domestic legislation. And by the same date, the Ministry of Finance, together with the mega-regulator, should send proposals to the government on the use of the digital ruble in the budget process.