Home > Blog > Analysts told which cryptocurrencies are most suitable for staking

Many cryptocurrency platforms offer stacking today. This is a way of passive earnings, in which the owners of digital assets block tokens in a special smart contract and receive remuneration for it. This mechanism not only brings income to coin holders, but also increases the security of networks.

The products presented on the market differ in the interest rate, the term of deposit of funds, the number of tokens available for placement and other parameters. Some sites offer floating rate deposits or flexible stacking. Any number of coins can be sent to such a deposit without restrictions. The deposit period starts from 1 day.

Stacking plans with a fixed rate imply a stable percentage of profit. To participate in such a program, you need to place a certain minimum number of tokens. And since this stacking is carried out through smart contracts, the duration of the placement depends on the specific blockchain network.

Experts told RBC-Crypto about the various stacking options that exist today in the cryptocurrency market, and named several promising ones for the placement of tokens.

Now the leading exchanges offer stacking with a yield of 8-15% per annum, said cryptanalyst and private trader Dmitry Fomin. According to him, you can find more attractive products on small platforms, but they will be less reliable. It is important to take into account that the indicated yield is indicative, it may change over time, the specialist warned.

According to the expert, when choosing assets for stacking, the largest cryptocurrencies by capitalization, such as bitcoin and Ethereum, will be a more reliable option. He added that higher yields may be offered for other assets, but in the future these coins themselves may become much cheaper. In this case, the loss from the price drop will cover all the income received from stacking, Fomin explained.

The expert called the most optimal option for stacking popular stablecoins, such as USDT (Tether), USDC (USD Coin from Circle), BUSD (Binance exchange’s stablecoin) and DAI (Maker Protocol). The probability of their price falling is extremely low, Fomin noted. He specified that the annual yield on them is 8-10%.

According to Roman Nekrasov, co-founder of the ENCRY Foundation, when choosing a cryptocurrency for stacking, the following altcoins can be considered today:

Polygon is a token compatible with the ERC—20 standard and serves as a management token in the Polygon ecosystem. Placing the Matic cryptocurrency on the stack now gives more than 8% per annum.

On August 9, Polygon’s price hovers around $0.90, and its capitalization is $6.7 billion, according to Coingecko. The maximum price of the token was $2.92 in December 2021, since then the cryptocurrency has lost 68% in value.

Algorithand is a token of the platform of the same name, running on the new Pure Proof of Stake consensus mechanism. ALGO token staking brings about 6% per annum. This is one of the easiest ways to get passive income in the current conditions: it does not require the use of complex schemes. To receive a reward, you need to keep ALGO in a non-custodial (fully decentralized) wallet.

Ethereum is the second largest cryptocurrency by capitalization. Even simple ownership of this asset can bring income in the event of a hard fork when updating the network in September, Nekrasov believes.

The expert explained that Ethereum stacking does not necessarily imply sending 32 ETH to a smart contract. In this case, we are talking about simply keeping this cryptocurrency in your wallet, the expert says. According to him, there is a possibility that after the Merger of the Ethereum network in September, a hard fork will occur, as a result of which the blockchain may split into a Proof-of-Stake-based network and a new Proof-of-Work-based network. 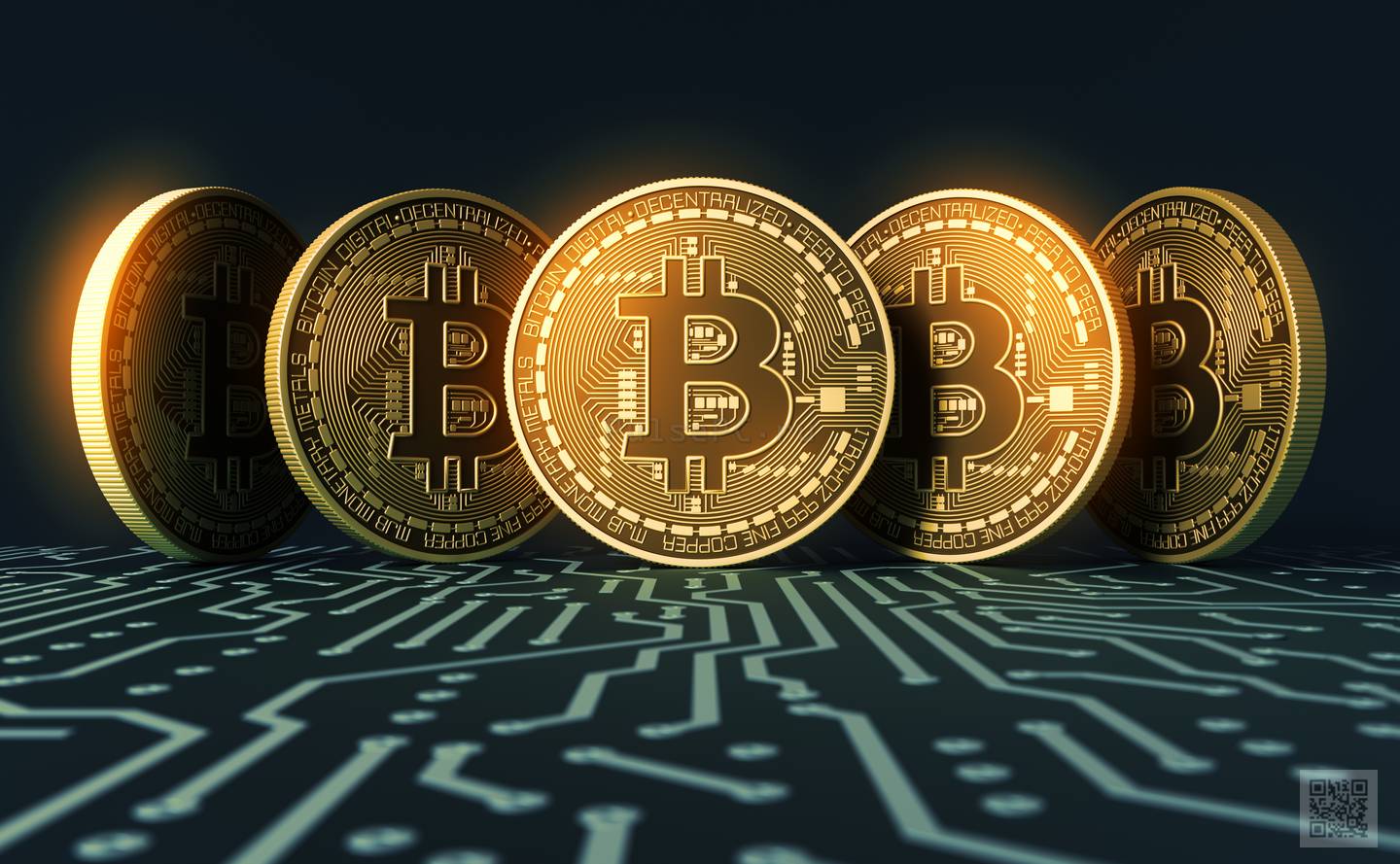 According to the expert’s explanation, if the user has 5 ETH in his wallet, then he will be credited with another 5 ETHPOW (new coins of the second network). Nekrasov added that it would literally be money out of thin air, and there are no guarantees that these coins would have any price at all.

Most likely, their sale will be impossible in the next 6-12 months after the hard fork, the analyst noted. But he pointed out that there is a chance of attracting an audience to the new blockchain, which means that the coins will also receive a market valuation.

On August 9, the price of Ethereum is about $ 1.7 thousand, and its capitalization exceeds $ 205 billion. The maximum price of the token was about $4.87 thousand in November 2021, and since then, the alcoin has lost 65% in value.

Due to the increased volatility of cryptocurrencies, investments in it are considered risky, including stacking. This area attracts a lot of scammers, and most often it concerns young projects that offer high rates.

When choosing a coin for stacking, it is important not to succumb to greed and remember that the yield should be adequate, warns Dmitry Fomin. He drew attention to the fact that if the promised percentage exceeds 20-30% per annum, it is suspicious. The product may turn out to be a pyramid or a scheme developed by scammers to attract inexperienced users, the expert warned.