Home > Blog > “After 2015, it will no longer be possible to join bitcoin mining. 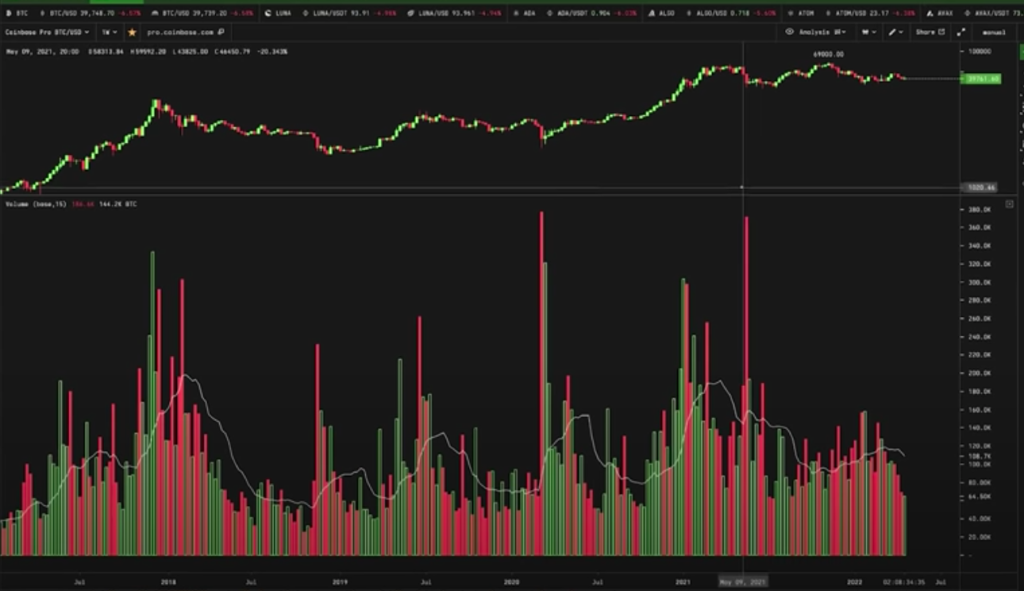 The complexity has grown so much that one 3090 (RTX 3090 video card – ed.) will take 47 thousand years to get one bitcoin,” wrote the crypto enthusiasts of the portal Kineshemec.ru

It was easier and cheaper to mine Ethereum created in 2015. And in a short time, Ethereum was able to gain the status of the second largest cryptocurrency in the world.

Experts call 2018 the first episode of the “crypto winter”, when the sudden collapse of the bitcoin exchange rate and the cost of other cryptocurrencies reduced the profitability of mining to almost zero. According to Freecurrencyrates.com If on January 1, the exchange rate of bitcoin to the US dollar was $13,590 per bitcoin, and on January 07 it rose above $16,770, then by February 06 it was $6,811, and by December 31 it barely exceeded $3,800. In the segment of video cards, an equally deep drop in prices has begun. For example, experts write, if in 2017 the GeForce GTX 1060 model cost 35 thousand rubles, then by the end of 2018 its price in stores decreased to 15 thousand rubles, and in the secondary market – up to 10 thousand.

It was the growing popularity of Ethereum, which has won the status of the second largest cryptocurrency in the world, and the simplicity of its mining that many times aggravated the “pandemic” crises of 2020 and 2021 in the semiconductor and video card market, with massive lockdowns, remote work transfer and a shortage of computing equipment.

“Miners and speculators literally swept away everything that could bring at least some profit – as a result, ordinary gamers were out of business. Prices for video cards have skyrocketed: for example, for several months none of the new RTX 30 models cost less than 100 thousand rubles,” the media refer to the opinions of crypto experts. But in the spring of this year, the rates of the leading cryptocurrencies demonstrated instability and a tendency to collapse, and their profitability began to gradually decrease.

It is logical to assume that Merge Ethereum will affect not only the coin itself, but also the entire crypto industry as a whole, says crypto enthusiast, expert at Turov Invest Renat Kalinchenko.

As experts commented, a day after the activation of “The Merge”, traditional mining stopped generating income almost completely, and many will be inclined to conclude that coin mining has become a loss-making event. At the same time, it was not only about Ethereum, but also about other altcoins, including popular ones – Ripple (XRP), Tether (USDT). 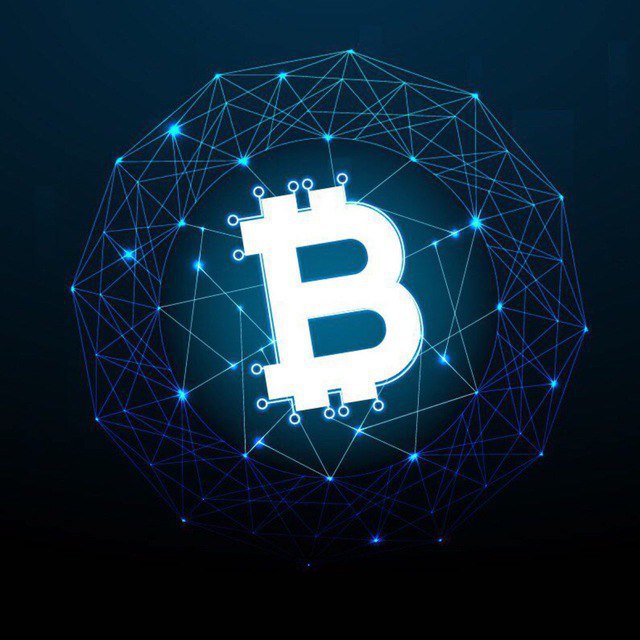 For example, to recoup the Radeon RX 6800 (the best model at the moment for theoretical payback), it will take 8,821 days. And some graphics accelerators have become impossible to recoup at all,” the portal reports M.games.mail.ru – According to the miners, it will be possible to get a small profit with the old Proof-of-Work model only if free electricity is used.”

The transition of Ethereum to PoS will negatively affect mining in general, since most miners of this cryptocurrency will be forced to switch to other tokens or get rid of equipment, according to StormGain crypto exchange expert Dmitry Noskov. But the complete disappearance of mining is not threatened. Firstly, some cryptocurrencies are mined using special equipment – ASICs, not computer processors. Secondly, over the long history of cryptocurrencies, many altcoins have had the property of suddenly rising in price and unexpectedly becoming super-popular. The popularity of mining may drop to zero, but there is a small chance that after the appearance of Ethereum 2.0 we will see an increase in interest in new projects.”

ENCRY Foundation co-founder Roman Nekrasov also believes that miners may well focus their efforts on altcoins. According to him, miners actively engaged in the search for alternatives to the Ethereum cryptocurrency in mid-August, after the announcement of the update date in the Ethereum blockchain, and focused on extracting Ravencoin (RVN), T-Rex, Beam and Firo. According to the expert, the RavenCoin rate has been in a noticeable plus since the end of July (about +30%), but the coin shows more volatility and is not comparable to ETC in terms of liquidity/trading volume ($2.7 billion for ETC versus $167 million for RVN).

The transition of Ethereum to a new algorithm has released from operation a huge number – up to several tens of millions – of video cards that were operated on mining farms and private miners.

“A few days ago, the hashrate of the Ethereum network was 900 Thesh/s. This is equivalent to approximately 9.5 million RTX 3080 cards. But the process most likely also involved a large number of slower and older GPUs. This means that probably about 20 million GPUs were involved in mining Ethereum, the portal writes Tomshardware.com – Of course, this does not mean that all of them will suddenly appear on the market. However, if miners decide to unload their graphics cards, Nvidia and AMD may face some difficulties when selling new graphics cards at retail.”